Late Sunday, Alberta senator Paula Simons took to the internet to condemn the Freedom Convoy headed to Ottawa, parroting the mainstream narrative that it’s just a handful of truckers, and most are protesting icy roads.

“This weekend’s protest by a small minority of unvaccinated truckers probably isn’t helping [the supply chain],” Simons wrote on Twitter,” but it’s just one small part of the larger supply chain issue, a systemic problem that needs serious solutions.”

This weekend's protest by a small minority of unvaccinated truckers probably isn't helping – but it's just one small part of the larger supply chain issue, a systemic problem that needs serious solutions.

“I stand with the vast majority of truck drivers who are vaccinated,” she continues, “and who are driving on tricky winter roads, working long and stressful hours, in a global pandemic to get stuff to our stores. These protests are only making their jobs that much more difficult.”

I stand with the vast majority of truck drivers who are vaccinated, and who are driving on tricky winter roads, working long and stressful hours, in a global pandemic, to get stuff to our stores. These protests are only making their jobs that much more difficult.

Of course, Canadians aren’t falling for this line, and many tweeted back at the senator to condemn her minor bout of misinformation.

Earth To Paula, Earth to Paula.. this truckers protests is not about icy roads. Get a clue

The mandates are making their, and everyones', lives difficult. Icy roads. Lol. Clueless.

You clearly are not in any way understanding the situation. The government has far exceeded the authority the people gave them. The truckers have our full support and will result in the people demanding (and getting) their freedom back.

As everyone knows, first and foremost, the Freedom Convoy headed to Ottawa is about ending the mandate for truckers that was implemented on January 15, which prevents all unvaccinated American truckers from entering, and forces the 10-20 per cent of unvaccinated truckers in Canada to quarantine upon returning to their own country. Moreover, truckers are taking this opportunity to fight for all Canadians’ rights and freedoms and are rallying to end all mandates, vaccine passports, and pandemic policies.

This figure, to begin with, constitutes a sizable portion of the trucking population — more than enough to cause supply chain issues and food shortages.

This convoy going to Trudeau's doorstep is longer than the convoy of Russian troops headed to the Ukraine border. Justin, you've got a problem on your hands. pic.twitter.com/nRUBtSngTO

Driver says there are supporters cheering on the freedom truck convoy on nearly every overpass between Vancouver and Chilliwack in British Columbia.

The convoy is making its way across the country to Ottawa for next weekends protest against mandates.https://t.co/oH67s3uRAB pic.twitter.com/5dkvDaPvl9

The trucker freedom convoy is greeted by supporters in Salmon Arm, BC, Canada as it makes it’s way to Ottawa to protest mandates. pic.twitter.com/nSPtPOh9kv

Thirdly, the protest isn’t about poor road conditions — you don’t go on a cross-country protest if you fear a bit of ice on the road. That’s a mainstream lie, first perpetuated by the CBC.﻿

Thousands of truckers are taking matters into their own hands and protesting Canada's vaccine requirement with a national Freedom Convoy and they have raised over $2 million to fund the protest.https://t.co/uL8mBwP60t pic.twitter.com/0JwtzhAyCW

Truckers are rising up, organizing protests, convoys, and blockades across Canada to force Trudeau's hand and stop the Vaccine Mandates, which came into effect on January 15.https://t.co/1ePymxXslR

It’s about ending the mandate. Period. 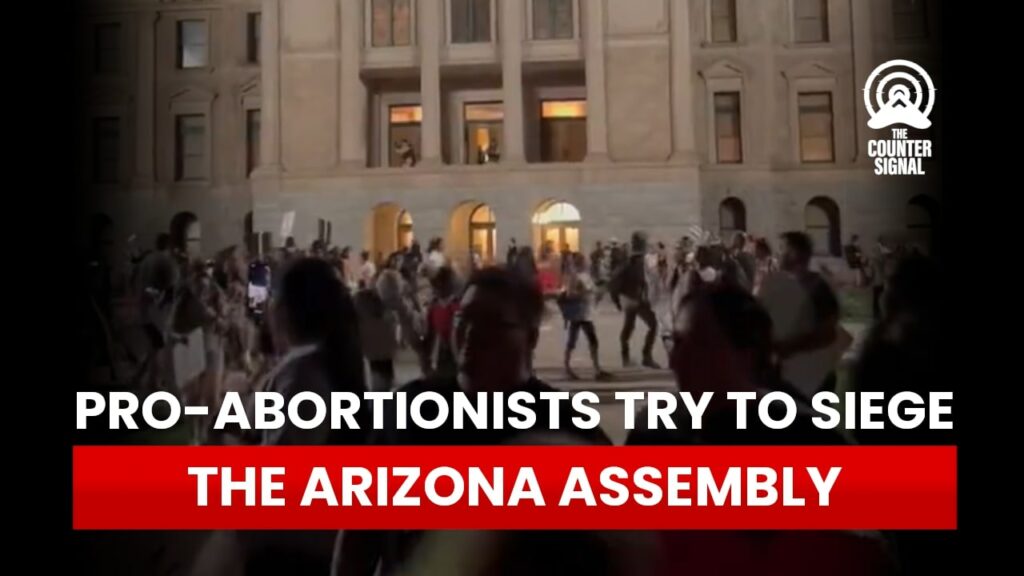 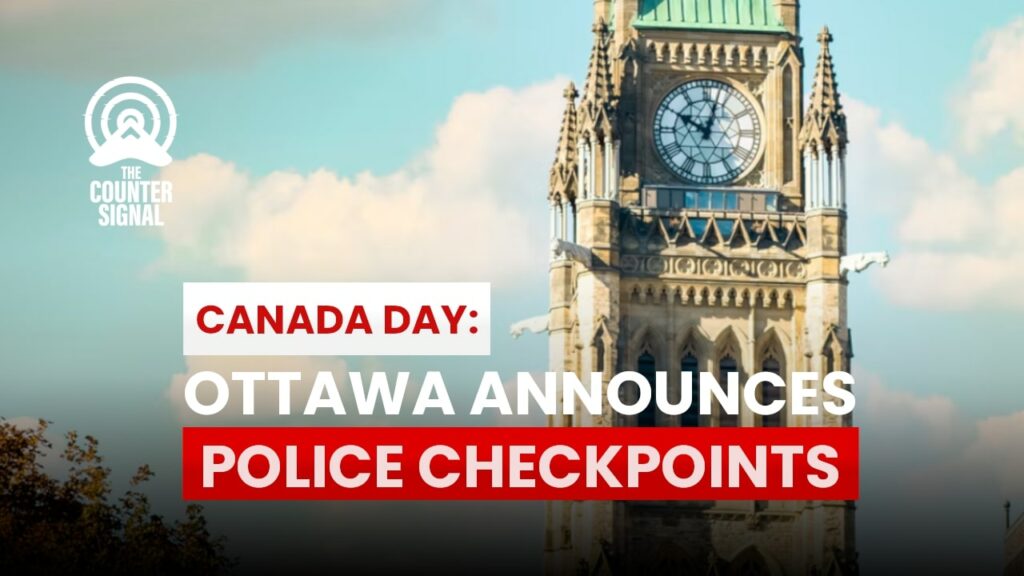 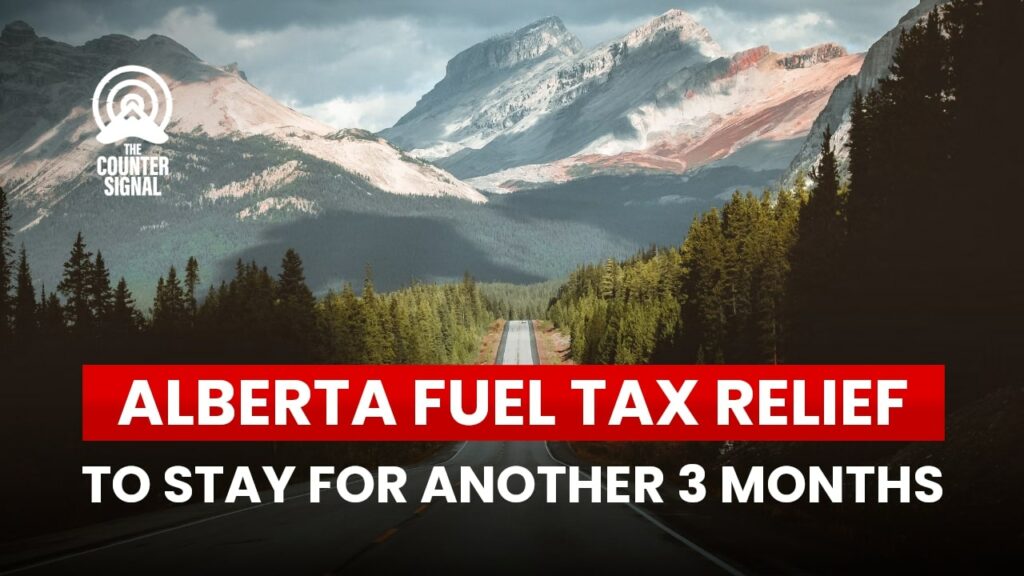 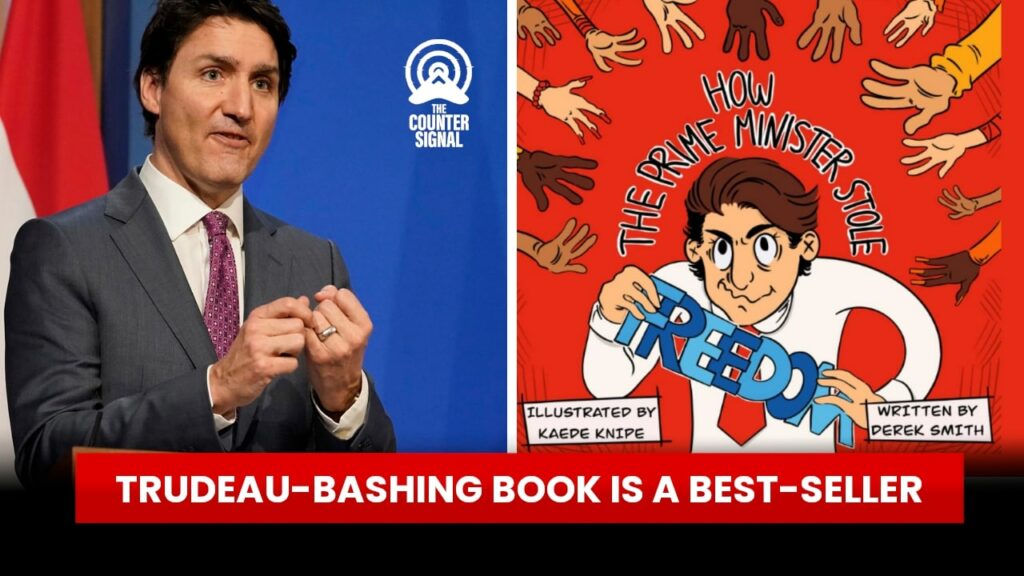 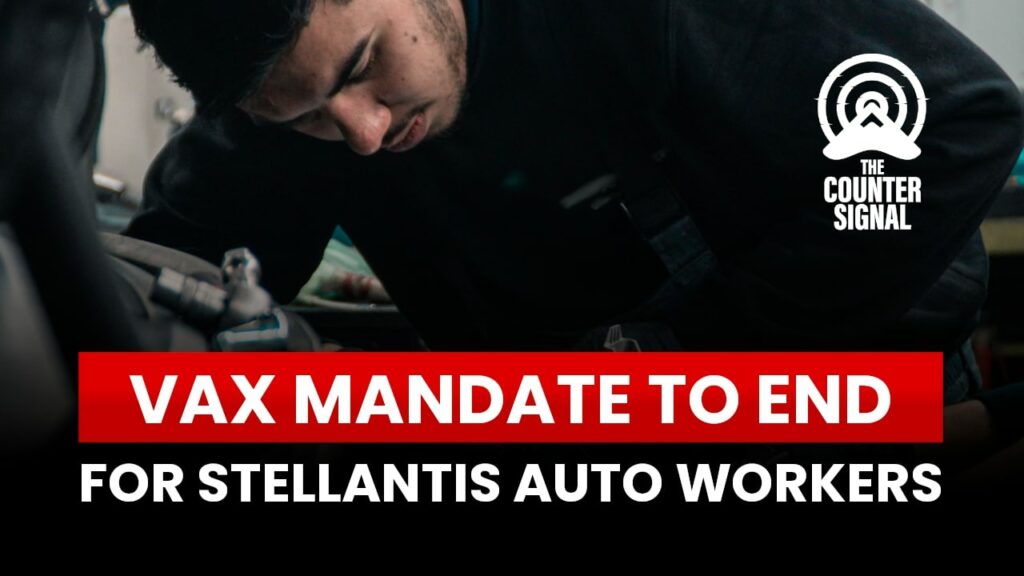