As the Editor-in-Chief of The Counter Signal, I’ve always wondered about making endorsements. Does the media have a place in telling their readers who to follow, who to support or who to vote for?

When a news outlet takes money from the government, I think it’s an abuse of our democracy to influence public opinion by editorializing. Luckily for me, The Counter Signal operates without the assistance of tax dollars.

We live in an age in which, following Trudeau’s media bailout, every major news outlet tacitly promotes the Liberal party, whether by attacking its opponents, stretching half-truths or addressing major Liberal scandals with kid gloves.

Without fail, the mainstream printing presses will pick the worst, most out-of-touch candidates to maintain the status quo — and to prevent real conservatives from taking power.

This is also accomplished by promoting candidates for supposed opposition parties that aren’t meaningfully different from the Liberals and don’t have a good shot at winning. Just look at how the CBC treats Jean Charest compared to Pierre Poilievre, the latter of whom was the base’s favourite by far.

You don’t write an article like the one linked above without some underlying agenda.

Since starting The Counter Signal, I haven’t been shy about sharing my opinion on everything from COVID restrictions to global politics. When it comes to political candidates, however, I keep my frank musings to Twitter and off the pages of this growing news outlet.

But, if you will indulge in this transgression, I would like to share some thoughts about who I think should be the next Premier of Alberta.

Despite Travis Toews’ unwillingness to oppose Jason Kenney during the dark days of the pandemic, he is starkly different than the outgoing Premier. This political gig is new to him; Toews hasn’t spent the last several decades collecting political salaries in Ottawa. On the contrary, he spent his time in Alberta, raising a family and cattle, and growing a business. Unlike Kenney, he is actually an Albertan and it doesn’t appear power has been his lifelong ambition.

She’s similar to Kenney in being a recent Albertan immigrant, but it’s easy to forgive Rebecca Schulz for her recent Saskatchewan citizenship. After all, it’s the second-best place to be from. Her work supporting the Brad Wall government gives her experience that would be welcome at the cabinet table. She is a mother, a problem solver and genuinely kind.

Danielle Smith, of course, is second-to-none in the fight against Trudeau. While the outgoing Premier clutches his pearls and fervently writes letters to Trudeau that only serve as kindling for his bonfires at his Harrington Lake estate, Smith is putting on her brass knuckles in the fight against Ottawa. The Alberta Sovereignty Act is a testament to her willingness to do whatever it takes to put Alberta first. Just look how angry it’s making Jason Kenney.

Amid all these heavy-hitters, the name Todd Loewen might seem out of left field for some readers. Loewen is a soft-spoken man who epitomizes what it means to be Albertan. He is humble, uncompromising and conservative in every sense of the word.

You may remember his brief mention in the mainstream media as that reactionary conservative who wanted Kenney to loosen up on restrictions when The Science™ was saying to lockdown and throw away the key.

During the height of COVID hysteria, Loewen was there for Albertans. He was willing to pay the price of actually standing up for his constituents. Loewen was booted from the very caucus he once chaired. It was easy for Kenney to make his lockdown plans because Loewen was the only man standing in his way.

Speaking on November 15, 2021, just two months before truckers took it upon themselves to make the long drive to Ottawa, Loewen was at the Legislative Assembly demanding the government name the criteria for reopening while pointing out the horrific health risks of prolonged lockdowns.

“The health ministers are saying Alberta won’t even consider dropping major COVID restrictions until 2022 regardless of our numbers. To the Premier, does this government have a single, independent, external criteria for reopening or should Albertans just expect the decision to come down to this Premier’s political survival?” asked Loewen.

The health minister subsequently gave the non-answer one would expect. But Loewen didn’t relent, pointing out that the opioid crisis, which peaked during lockdowns, is far more devastating than COVID can even pretend to be. He also noted the government spent far more money on COVID propaganda than addressing the crisis.

“Given that lockdowns have real consequences on Alberta families, one of which is Alberta’s growing opioid crisis, which has tragically hit 1,026 drug poisoning deaths between January and August this year, officially making 2021 the worst year yet. And given that — to show the magnitude — more people have died of overdose this year than died of COVID last year, and given that the average age of death is alarmingly young, and this government is spending more on COVID advertising than the entire fight against the opioid crisis, to the Premier, when will your government look not only at COVID but acknowledge and act upon the opioid public emergency.”

This time, Loewen received applause from fellow pro-freedom MLAs, but there were crickets from Kenney’s cabinet once again.

If more people had been brave enough to speak out as Loewen did, the last two years of COVID nonsense might never have happened. While some of the candidates have flipped on their COVID position due to the popularity of a more free Alberta, Loewen spoke out when it wasn’t convenient to do so.

He had everything to gain from supporting the Kenney Agenda, but he put Albertans first.

Loewen did the right thing when it mattered, and that is something very few politicians can claim.

Keean Bexte is the Editor-in-Chief of The Counter Signal 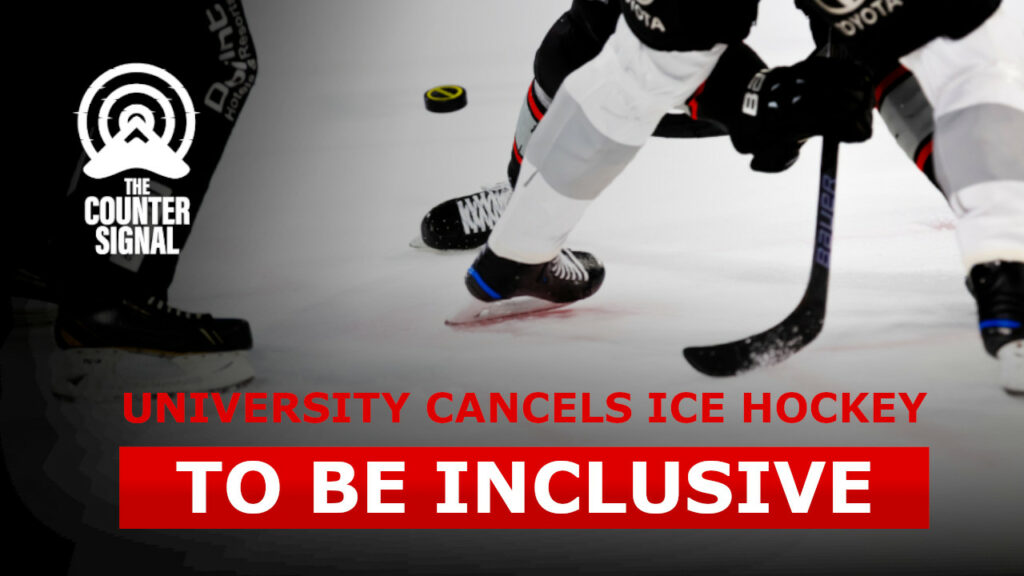 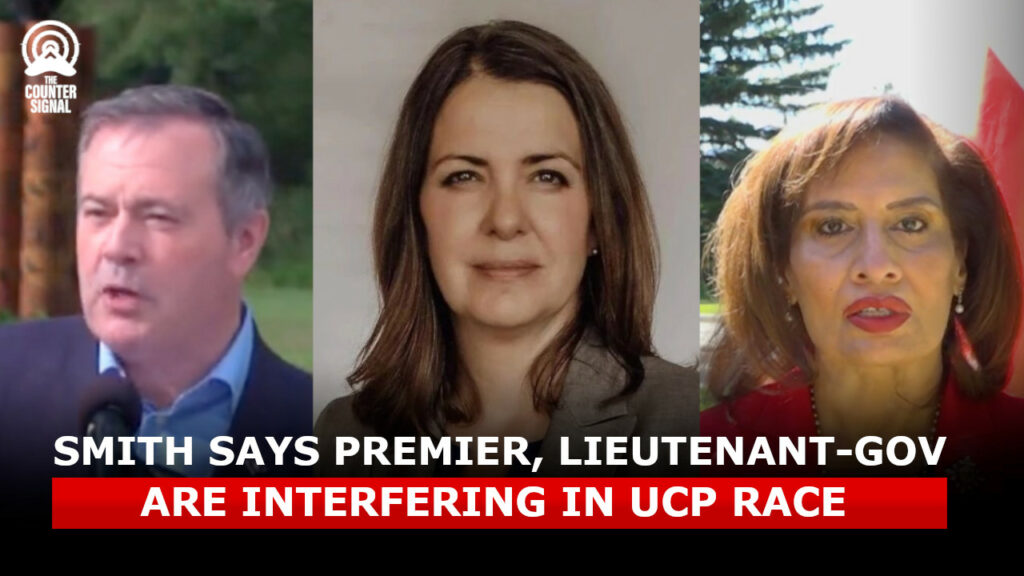 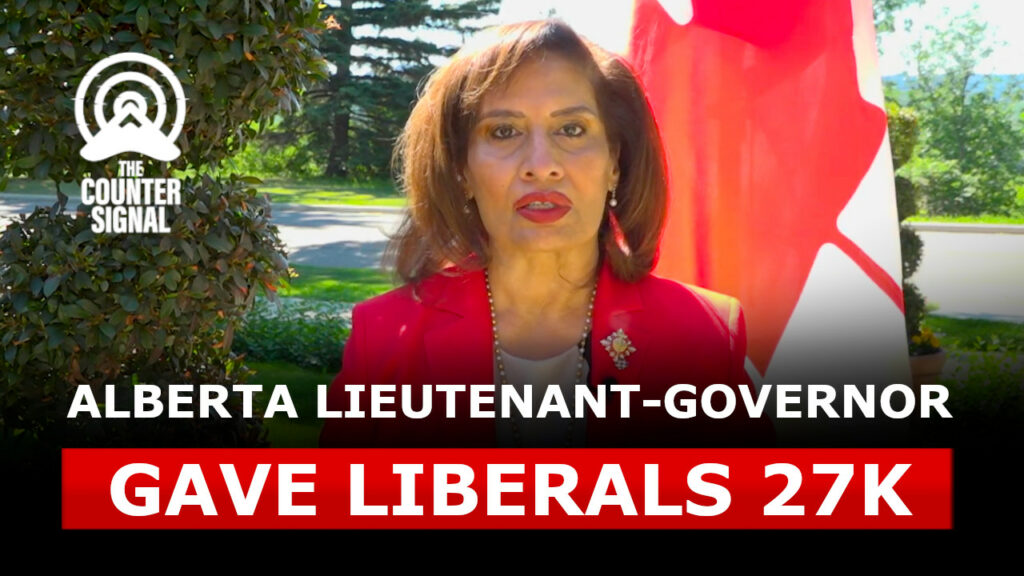 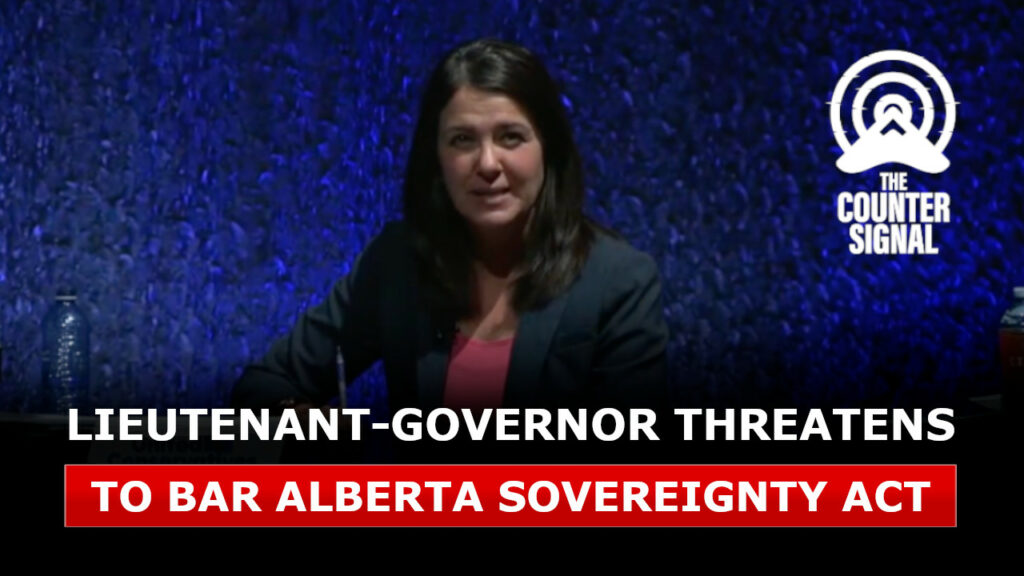 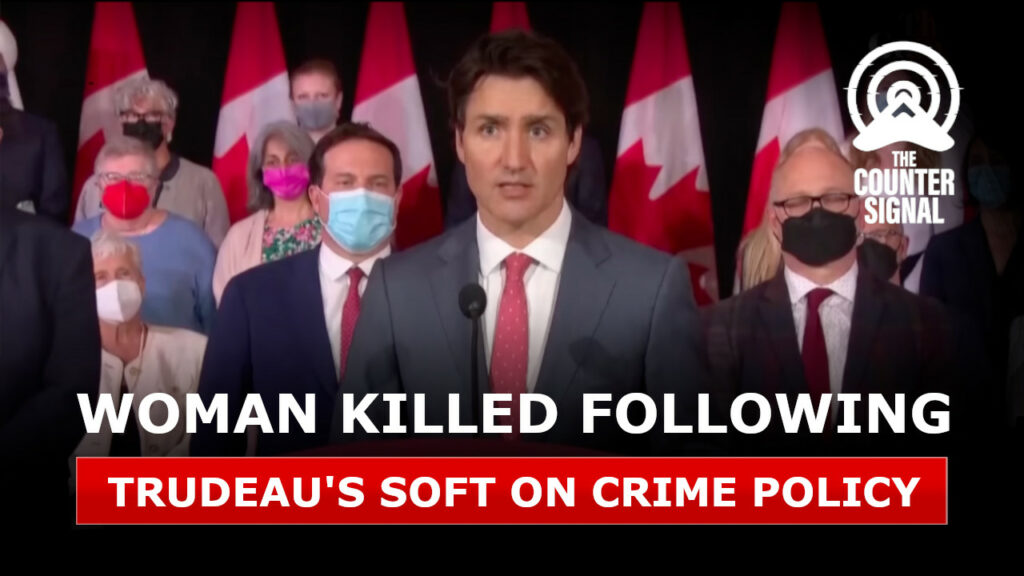 A man released following Justin Trudeau’s soft on gun crime policies has killed a woman and put her husband in the hospital.