The crown alleged that Lich broke her bail conditions when she briefly spoke with Tom Mazarro — someone she was instructed not to talk with as a condition of her bail — while attending a sold-out gala hosted by the Justice Centre for Constitutional Freedoms where she was awarded the 2022 George Jonas Freedom Award.

Her lawyer argued that — as permitted via her bail conditions — that lawyers were present at the award ceremony, making the 3-second interaction with Mazarro permissible. Mazarro also sat at her table, where her lawyers were as well.

Last week, Crown prosecutor Moiz Karimjee conceded he didn’t know all of the lawyers who were present at the award ceremony — even though their presence would have implied Lich didn’t break her bail.

As previously reported, just before Canada Day, Lich was re-arrested in her hometown of Medicine Hat, Alberta, for breaching her bail conditions.

All of this is for mischief charges incurred while fighting for Canadians’ rights and freedoms.

She will now remain in prison until the trial on her breach charge. 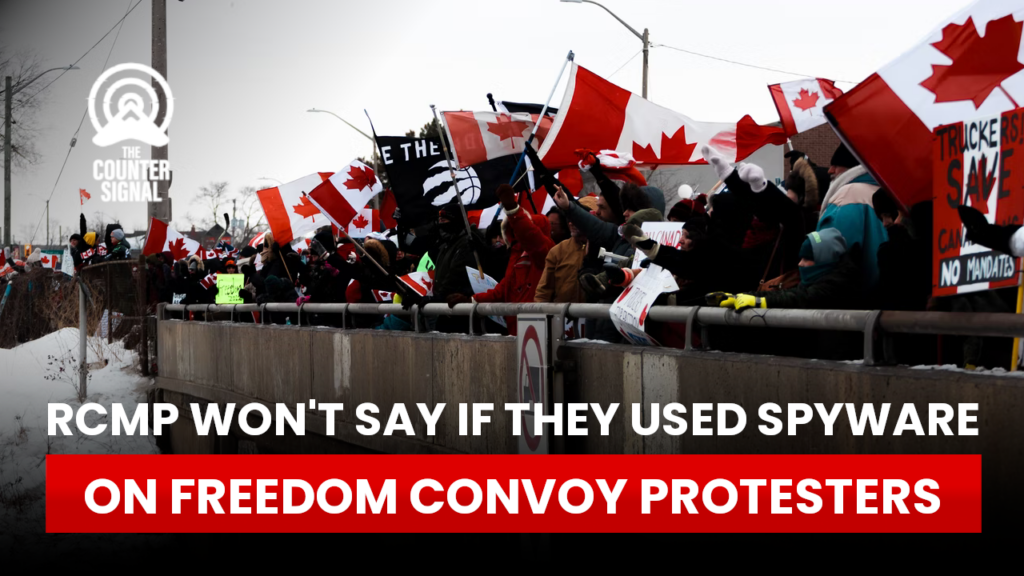