Campbell Union High School District has decided that student-athletes need to be checked for heart conditions three years after the sudden death of a teen in 2019.

As reported by the East Bay Times, the district’s board of trustees has partnered with the Kyle J. Taylor Foundation (named after the student who died of cardiac arrest) to screen all student-athletes in grades 9 and 11 for heart abnormalities.

So far, the district has only announced plans to screen students during the 2022-23 school year; however, the Foundation says this could turn into a multi-year commitment — the first of its kind in California.

“We’re motivated to make an impact in our community and hopefully save a family from this unimaginable grief of losing your child to sudden cardiac arrest, especially when it can possibly be prevented,” Jennifer Sarmento, Kyle’s mother, said.

During the screening, student-athletes will have their height, weight, blood pressure, and family history recorded, with some being asked to come back for an echocardiogram test.

It’s, of course, curious that the district is only taking this action now after two years of mRNA jabs, which have been linked to heart conditions that can lead to cardiac arrest.

Indeed, since the vaccine mandates and widespread uptake of the mRNA COVID vaccines, professional athletes, often at the peak of their career and, thus, fitness, have been dropping like flies.

Now, countries are being plagued by ‘Sudden Adult Death Syndrome,’ which refers to when an otherwise healthy young adult mysteriously dies of heart complications with post-mortem examinations showing no apparent cause of death, such as blood clots, drug use, or underlying conditions.

Of course, many suspect that these, too, are vaccine injuries, but few in the health industry are willing to speak up. 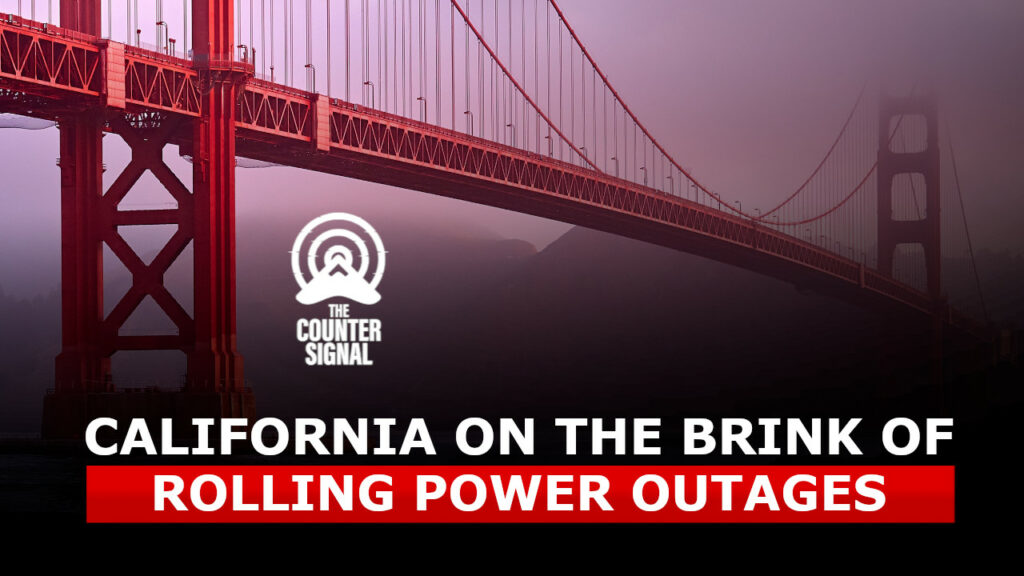 California ‘one step away’ from rolling power outages

California is ‘one step away’ from ordering rotating power outages, according to the state’s Independent System Operator. 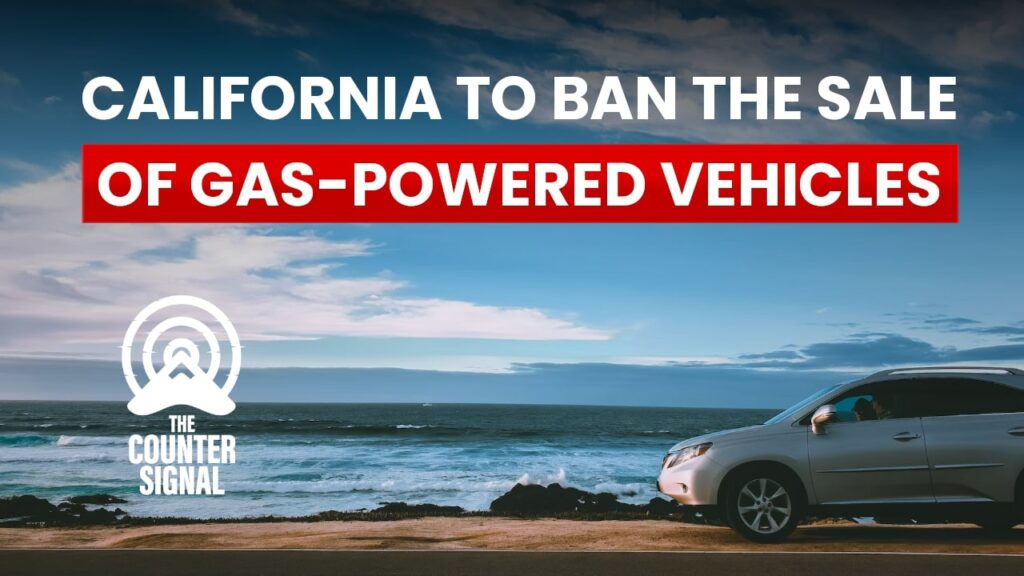 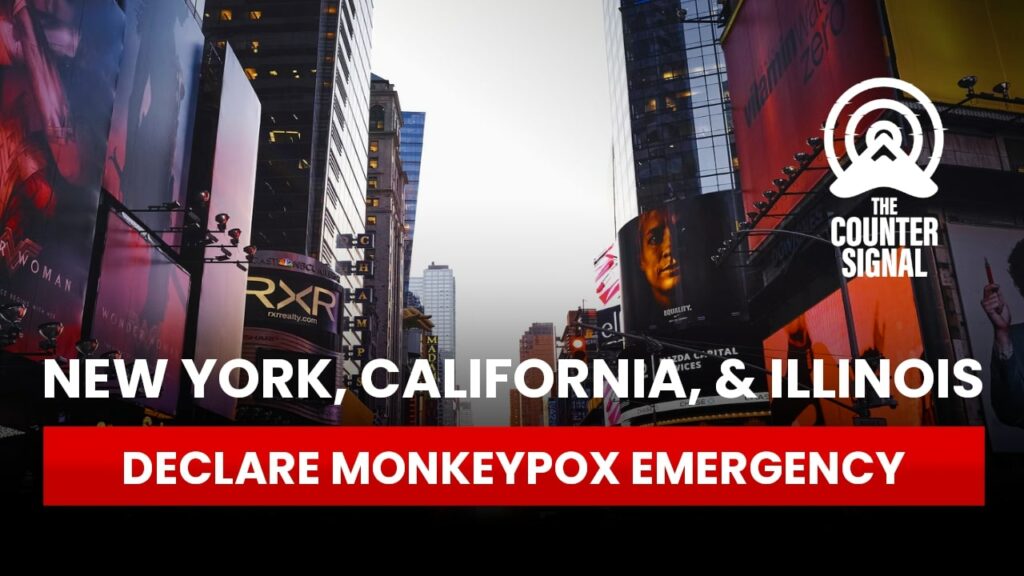 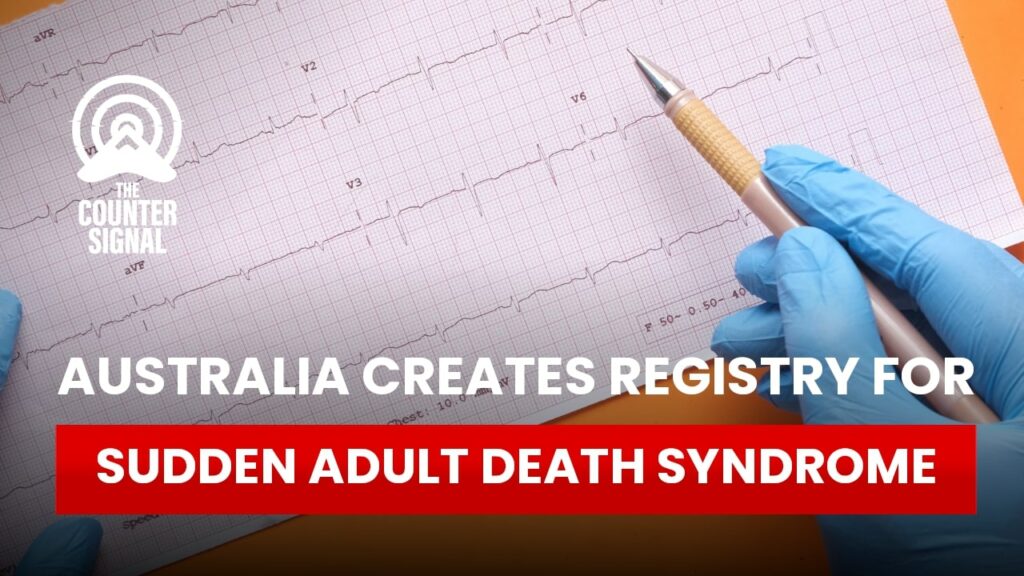 On Monday, after returning from his trip to the Americas Summit, PM Justin Trudeau announced that he has COVID yet again, despite being triple vaccinated, frequently masking, and showing no symptoms during his trip. 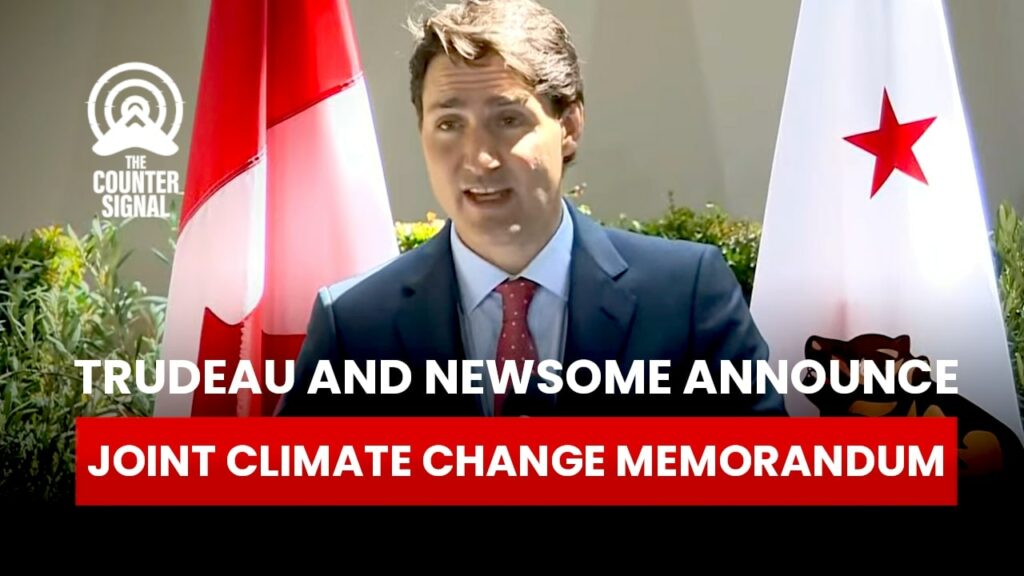