A Canadian school board is asking 11-year-old students to divulge their sexual orientation to school staff.

The Upper Grand District School Board in Guelph, Ontario, sent a survey to all students in the school district asking Grade 7 students and older to reveal their sexual orientation in a non-anonymized census.

If the child’s sexual identity is not listed, the board requests children to detail and specify their sexual interests to school staff.

The survey also asks students about their “gender identity” while listing over nine categories.

Students have the option to fill in their category if educators aren’t woke enough to know about their “gender identity” term.

It further asks Grade 9 students and older to answer questions about their parents’ socio-economic situation.

The school board claims the information is required from the Ministry of Education to achieve “equity, diversity, and inclusion” goals.

“The Ministry of Education requires school boards to collect identity-based student data. This is in order to ‘identify and monitor racial disparities in order to eliminate systemic racism and advance racial equity.'”

It also says the census is confidential but not anonymous.

The survey is found on the school board’s website, which showcases a video that promotes the surveys with help from two students on the board’s Student Senate.

The survey comes as a Canadian doctor warns of an uptick in transgender surgeries for youth and suggested Canada ‘slow down’ surgeries.

“Let’s slow down and make sense of what is going on,” said Dr. Joey Bonifacio, who treats patients with gender identity issues at St. Michael’s Hospital in Toronto. 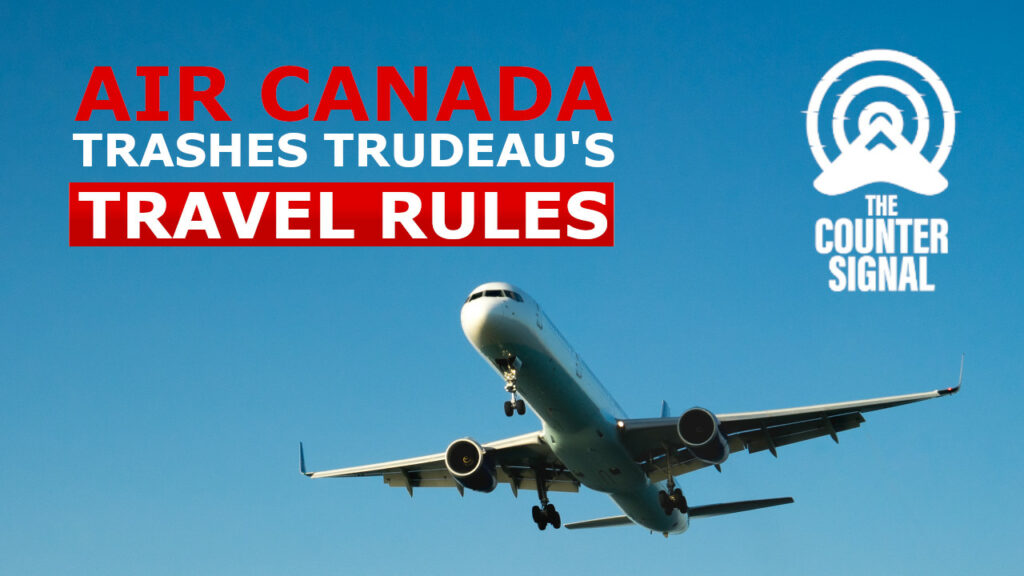 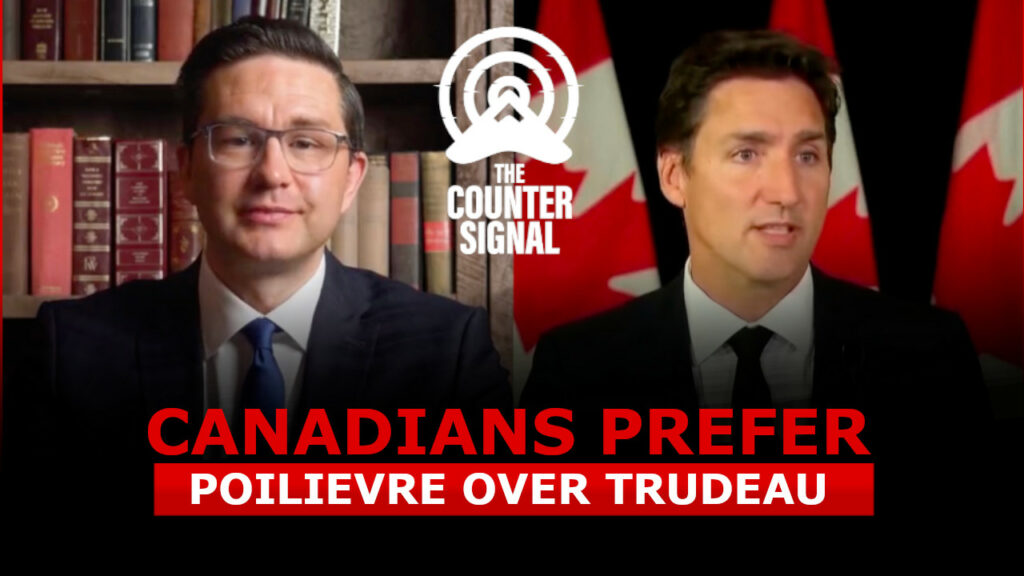 Canadians think Conservative leader Pierre Poilievre is the best person to lead the country — including Ontarians, where the voter-rich Greater Toronto Area has largely handed victory to the Trudeau Liberals in the last two federal elections.