The Canadian Security Intelligence Service failed to mention church burnings even once in their 2021 annual public report, even though the at least 58 attacks on churches clearly meets the criteria to be considered ideologically motivated violent extremism.

“Disappointed to hear at [the Standing Committee on Public Safety and National Security] that CSIS in its mandate to monitor [acts of Ideologically motivated violent extremism] has conducted no investigations into the burning of over 30 churches in Canada last year,” Conservative MP Dane Lloyd wrote in a Tweet.

“Their 2021 public report makes no mention of church burnings. Further they claim that they engage with communities to “offer support and solidarity” and yet they can’t say whether they ever reached out to 30+ church communities that were victims of attacks.:

“Public Safety says it was given a mandate by [the] Government in 2021 to bring IMVE perpetrators to justice, but have taken no action to pursue the perpetrators of these heinous crimes against Catholic and Indigenous communities. CSIS lists [a] number of communities at risk of IMVE, not one mention of Christian communities being victimized in 2021.”

As previously reported by The Counter Signal, there were at least 58 attacks on Christian and mainly Roman Catholic congregations in less than a year. Of those churches, at least 17 of them have been scorched or burnt to a crisp in suspicious circumstances. So far, we have only been able to confirm one arrest concerning the church burnings, which was deemed to meet the criteria for a hate crime by police.

The cases of arson in Canada against churches exploded last year in what appears to be explicit acts of retaliation after the discovery of unmarked graves near residential schools. While those committing the acts seem to be motivated by a sense of justice, many targeted churches have majority indigenous or racialized minority congregations. These people say they’re devastated to see their place of worship destroyed.

“We are refugees with no means. We escaped from Vietnam to come here to get more freedom, to live, and we think it was a good country — and now it happened to our church,” Pastor Thai Nguyen told The Counter Signal after the Calgary Vietnamese Alliance Church was attacked.

“Maybe it is not safe to be here in Canada compared to Vietnam.” 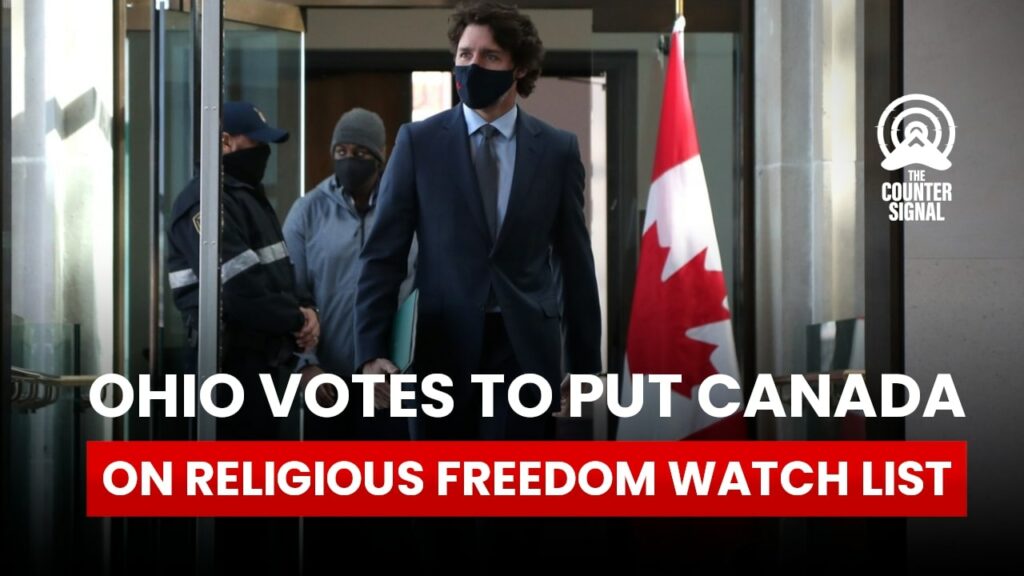 Republican lawmakers voted on a resolution urging the US Commission on International Religious Freedom to put Canada on its religious freedom watch list for violating Canadians’ rights. 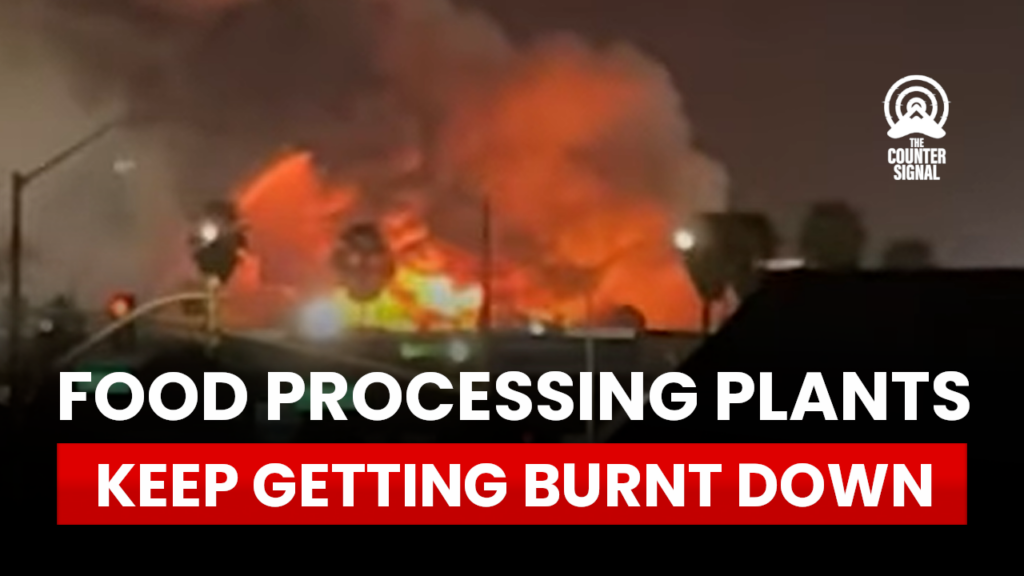 Arson: A tool for the great reset? At least 16 fires at American food plants in 2022

A surge in food processing plants burning to the ground is becoming too hard to ignore.