Democracy Fund pressures U of T to drop booster mandate

The University of Toronto is getting pushback from the Democracy Fund to drop its COVID booster mandate for staff and students living in residence.

“The Democracy Fund (TDF) legal team is representing a group of students and their parents who are opposed to the University’s recently announced booster mandate that will be implemented for all students living in residence this fall,” their website reads.

U of T announced the booster requirement in late July, giving many students who’ve already paid tuition and expect to live in residence an unwelcomed ultimatum.

Mark Joseph, TDF’s senior litigator, says there are several legal rights violations with U of T’s decision, which isn’t even a public health recommendation by the province of Ontario.

“It will be extremely difficult, if not impossible, for non-boosted students to obtain alternative housing, given the limited number of rental units available in the area around campus or via public transit,” reads an additional letter from TDF to U of T.

The letter goes on to state that the booster mandate is inconsistent with what the province’s Chief Medical Officer (Dr. Moore) stated recently regarding vaccine immunity, as well as the fact that it lacks a proper risk-benefit analysis.

Furthermore, when Charter Rights are violated, the Oakes test must be applied — which requires proving there’s “no more than is reasonably necessary to accomplish the objective.”

To this end, TDF argues that alternative means to accommodate non-boosted students exist — such as rapid testing and separate quarantine facilities.

Additionally, TDF calls into question the science behind the mandate, arguing, “The emerging science on COVID-19 vaccines indicate that vaccination does not significantly reduce infection by, or transmission of, the COVID-19 virus ….”

Indeed, the science supporting vaccines and boosters is dubious, and some have even questioned if U of T is influenced by something else entirely.

Whatever the reason for this booster mandate, The Democracy Fund is fighting back against the discriminatory COVID regime of the last two years. 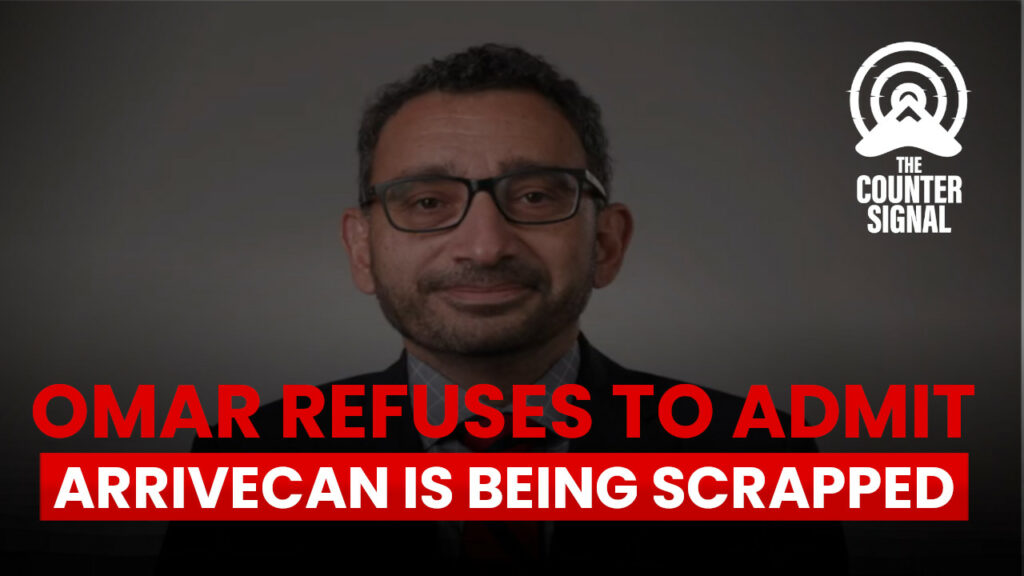 A June interview with Moderna’s Chief Medical Officer has surfaced where he concedes the spike protein from the COVID vaccine can interact with and damage heart cells, vindicating Dr. Byram Bridle, a Canadian doctor who warned about the vaccine over a year ago.