“I hereby challenge (Vladimir Putin) to single combat. Stakes are (Ukraine),” tweeted Elon Musk. “Do you agree to this fight?”

It is unclear whether Musk meant the tweet as a joke but in a reply to comments, he stated that he was “absolutely serious” about the proposal.

Since Russia invaded Ukraine in February, Musk has come to the country’s aid by offering the besieged nation free Starlink terminals.

Starlink is a satellite internet network operated by SpaceX. Due to the war, Ukrainians have largely had access to the internet cut off as a result of bombings and destruction of critical infrastructure.

“Received the second shipment of Starlink stations! keeps his word! Thank you for supporting Ukraine and peace in the entire world,” wrote Fedorov.

In response, Musk sated that he also sent them power adapters and solar generators for those who have no access to electricity.

“You’re welcome. We have also sent power adapters for car cigarette lighters, solar/battery packs and generators for places where electricity is not available,” tweeted Musk.

Earlier in the day, Musk also joked about those who “support the current thing” posting a photo of the NPC meme holding a Ukrainian flag. 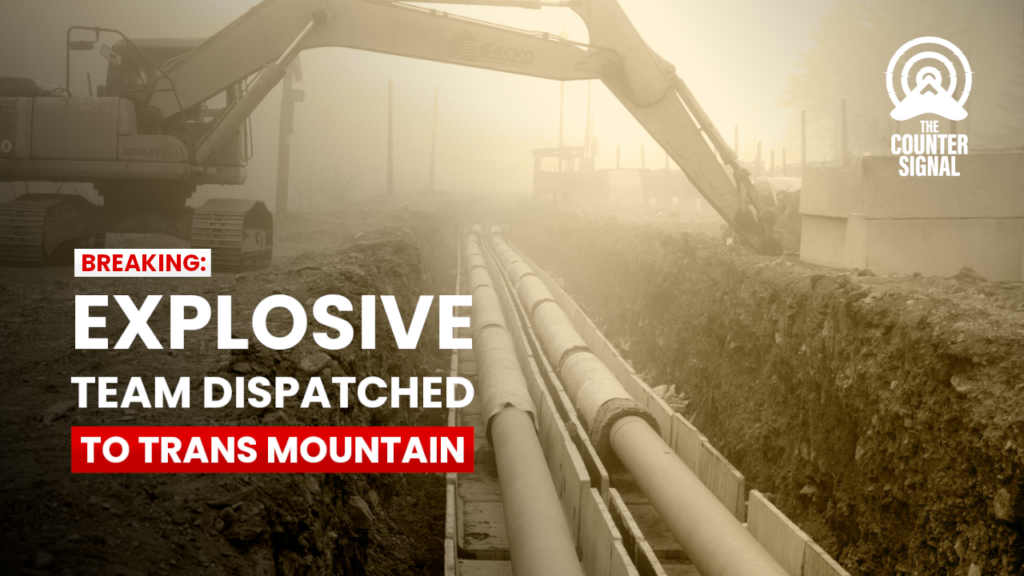 The RCMP “K Division” has dispatched the Explosives Disposal Unit to the scene of the Trans Mountain Pipeline after a suspicious package was found. 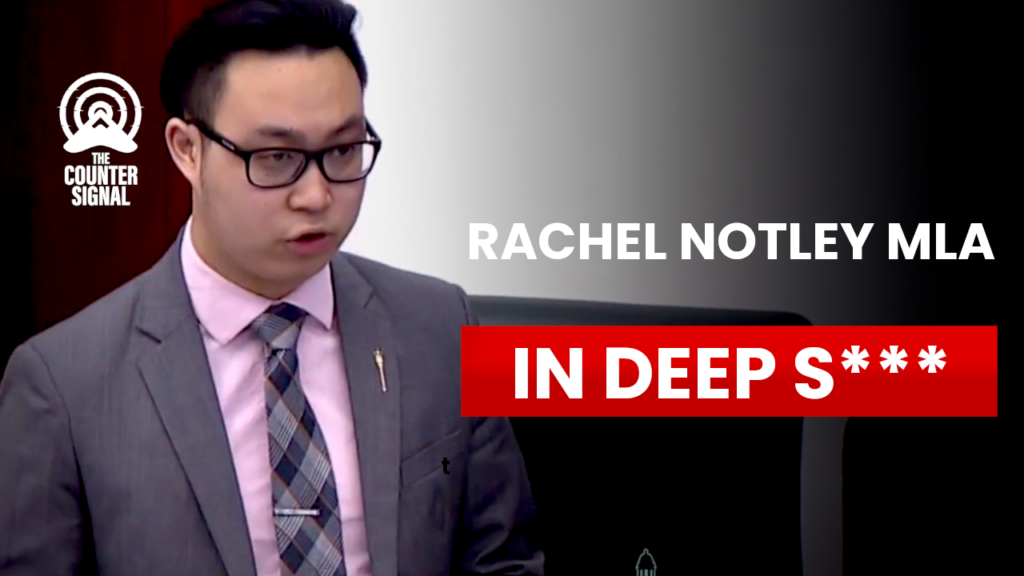 Alberta MLA Thomas Dang has published a document entitled “HOW I DID IT”, which details his hacking of Alberta’s COVID Vaccination Record website using Jason Kenney’s personal information. 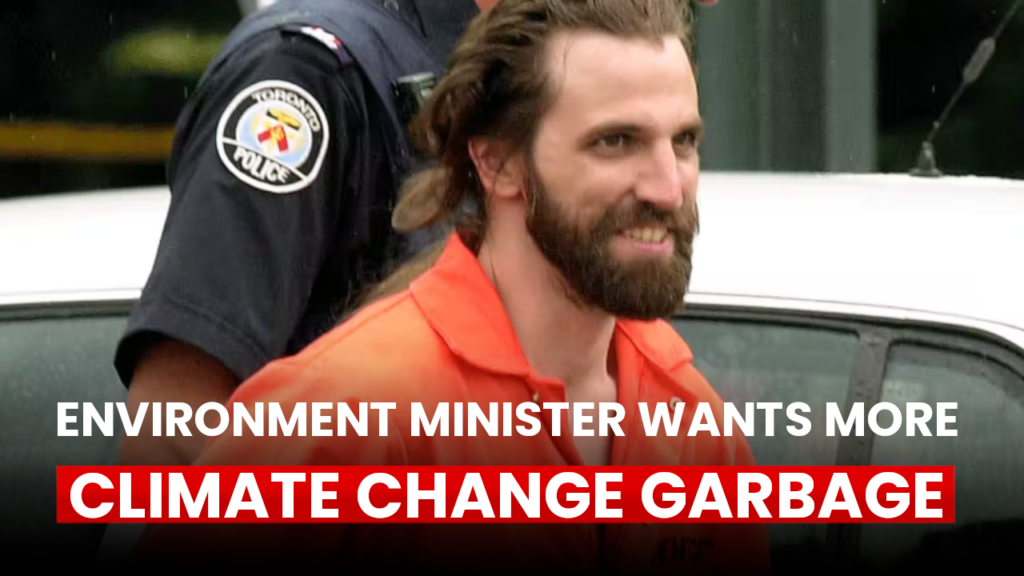 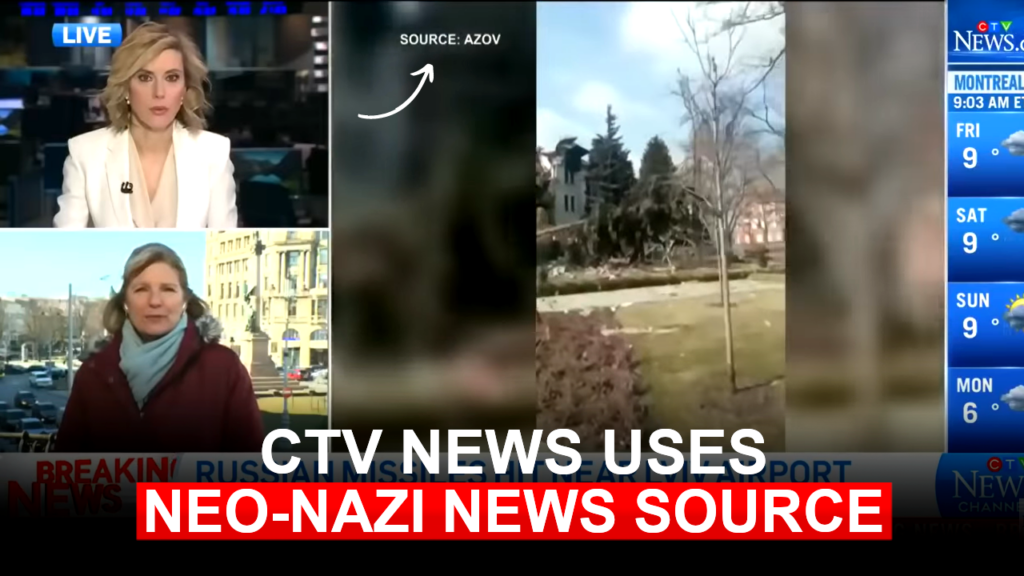 At a meeting of the Emergency Review Committee, struck to examine Canadian Prime Minister Justin Trudeau’s February power grab, parliamentarians listened to witnesses who spoke about the RCMP crackdown of the digital financial sector.

Jean Charest took money from China – here is his excuse