“Finland must apply for NATO membership without delay. We hope that the national steps still needed to make this decision will be taken rapidly within the next few days,” writes President Sauli Niinisto and Prime Minister Sanna Marin in a joint statement.

NATO Secretary-General Jens Stoltenberg subsequently stated that NATO would welcome Finland and that accession would be “smooth and swift.”

According to the Globe and Mail, Sweden is likely to follow suit and apply for membership, a step which many are claiming signifies an end to Nordic neutrality seen throughout the Cold War.

Russia has now responded, with Kremlin spokesman Dmitry Peskov stating that “NATO expansion does not make our continent more stable and secure.

“This cannot fail to arouse our regret,” he continued, “and is a reason for corresponding symmetrical responses on our side.”

Indeed, the decision by Finland to join NATO, which would allow the US to install military outposts along Russia’s northwestern border (close to St. Petersburg), can only escalate an already tense situation.

Russia previously demanded that guarantees be provided to ensure that Ukraine does not join NATO, which NATO rejected, and the ongoing war appears to be a response to increased Western encroachment in the region.

So far, besides providing military and financial aid to Ukraine, the West’s response to Russia has come primarily from sanctions. While this initially hurt the Russian economy, Russia has bounced back stronger than ever, and the economic warfare backfired for those in the West, especially Europe, which remains dependent on Russian oil.

As previously reported by The Counter Signal, Russia recently shut off natural gas to Poland and Bulgaria for not paying in roubles, a clear sign of economic escalation towards the EU.

“Gazprom has completely suspended gas supplies to Bulgargaz (Bulgaria) and PGNiG (PGN.WA) (Poland) due to [the] absence of payments in roubles,” Russian state-controlled gas company Gazprom said in a statement.

Russian President Vladimir Putin previously announced his plan to make the EU pay in roubles in March after the US and several EU countries began providing financial and military aid to Ukraine and sanctioning Russia.

“In order to purchase Russian natural gas, they must open rouble accounts in Russian banks. It is from these accounts that payments will be made for gas delivered starting from tomorrow,” Putin said at the time.

“If such payments are not made, we will consider this a default on the part of buyers, with all the ensuing consequences. Nobody sells us anything for free, and we are not going to do charity either – that is, existing contracts will be stopped.”

Economically, Putin’s retaliation seems to be working. However, it remains unseen what form Russia’s response to Finland’s decision will take. 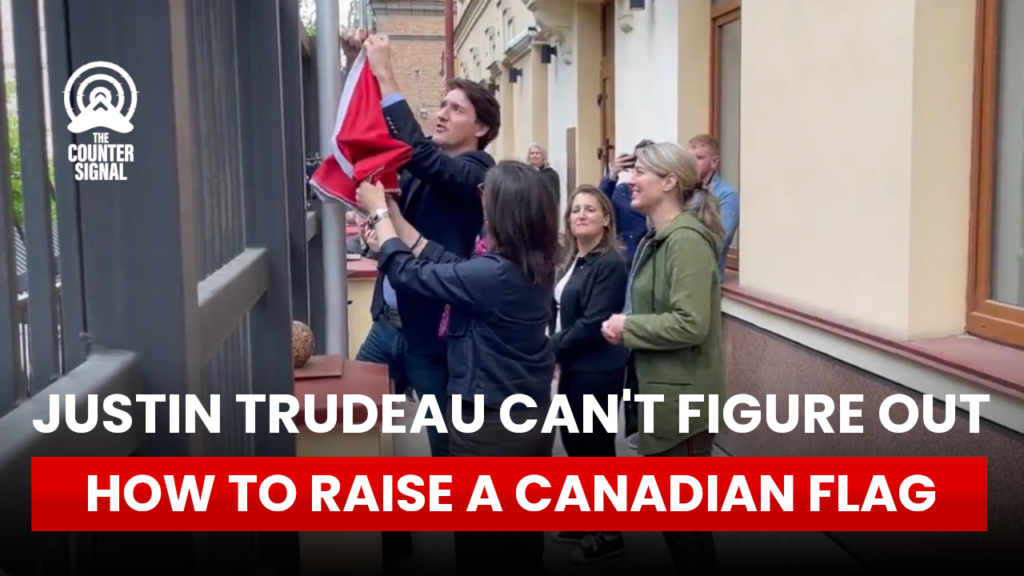 Justin Trudeau doesn’t know how to raise a Canadian flag 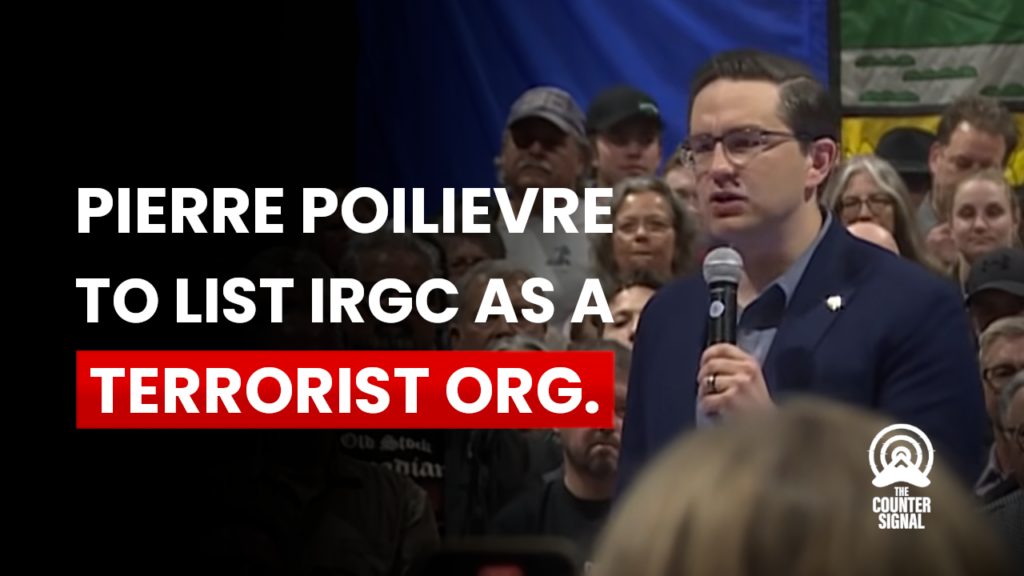 Poilievre wants to list Iran’s IRGC as a terrorist organization

Conservative leadership candidate Pierre Poilievre says he wants to list Iran’s Islamic Revolutionary Guard Corps (IRGC) as a terrorist organization over their shooting down of a plane that slaughtered 55 Canadians.

Russia cuts off natural gas to Poland and Bulgaria

Making good on its promise, Russia has shut off natural gas to Poland and Bulgaria for not paying in roubles, a clear sign of economic escalation towards the EU over the war in Ukraine. 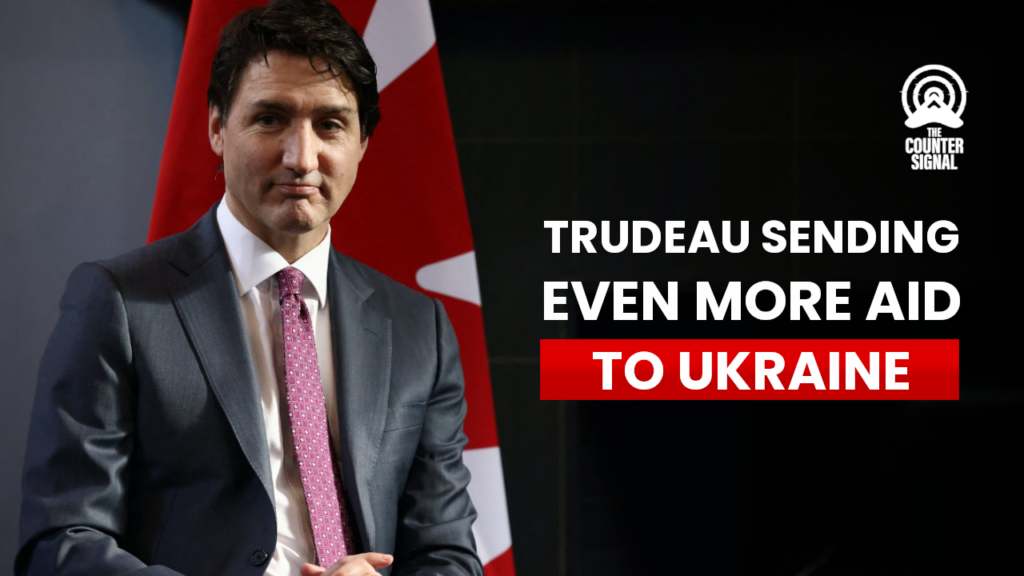 On April 19, during a Q&A in New Brunswick, Trudeau confirmed that he plans to send even more military aid to Ukraine despite depleting Canada’s military resources and not allocating enough funds to meet basic NATO membership commitments.