According to an exclusive exposé from the Irish Independent, participants convened in a confidential meeting on May 27 at the National Emergency Co-ordination Centre to participate in a hypothetical “Oil Emergency Exercise” wherein Ireland faced 20 per cent diesel supply deficits in September and a 35 per cent supply drop in December.

“The third and most extreme scenario proposed for February 2023 is where gas and oil supplies cannot meet the demand for electricity generation or farmers [are] preparing to cut silage,” reports the Irish Independent.

In such a situation, participants of the wargame agreed the following measures would need to be taken:

Participants of the exercise included the Department of the Environment, Climate, and Communications (DECC), the National Oil Reserves Agency (NORA), Fuels for Ireland (FFI), and the Department of Transport and National Emergency Coordination Group (NECG).

Speaking to the Irish Independent, Fuels for Ireland CEO Kevin McPartlan said, “While it remains highly unlikely that we will experience a reduced supply of fuel, it is prudent that we and Government engage in emergency planning.”

“As things stand, despite the invasion of Ukraine and the announcement of sanctions prohibiting the importation of Russian fuel into the EU, our stock levels are very healthy, and we see no cause for concern in our supply pipeline.”

Despite there being some prospects for oil extraction off the coast of Ireland, in 2021, Ireland shot itself in the proverbial foot, with the government banning all licenses for new oil and natural gas exploration as part of a plan to hit the mythical net-zero carbon emissions mark.

As per a government announcement, Climate Change minister Eamon Ryan said, “The decision we have made today to legislate for a ban on new oil exploration and extraction will send a powerful message, within Ireland and internationally, that Ireland is moving away from fossil fuels towards a renewable future. By keeping fossil fuels in the ground, we will incentivize the transition to renewable energy and put ourselves on a pathway to net-zero by 2050.”

Indeed, despite global trends all pointing towards the need to ramp up oil production and refinement, Ireland, along with other countries, has committed itself to hamper its very means of survival in the wake of mass inflation and shortages. 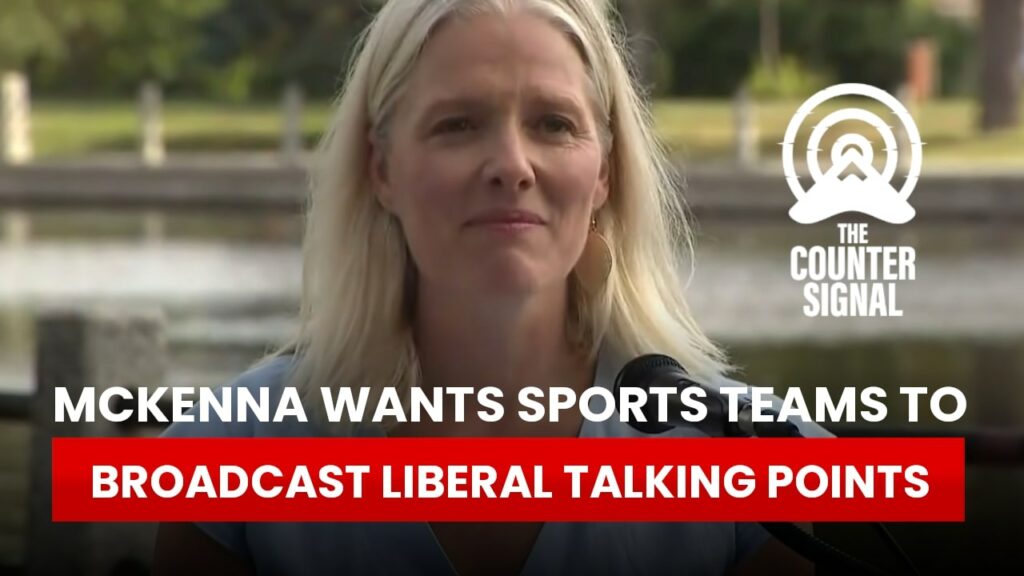 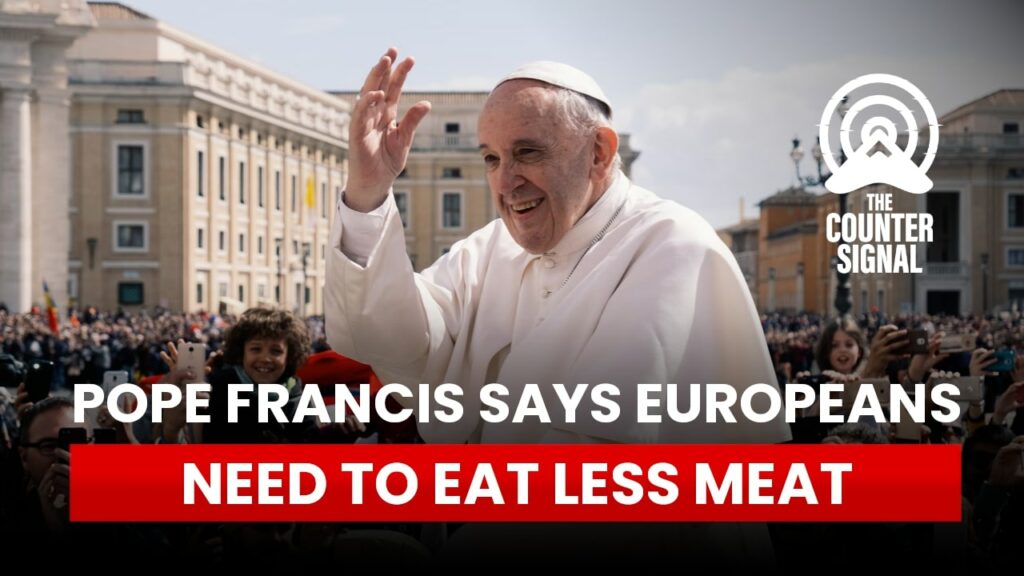 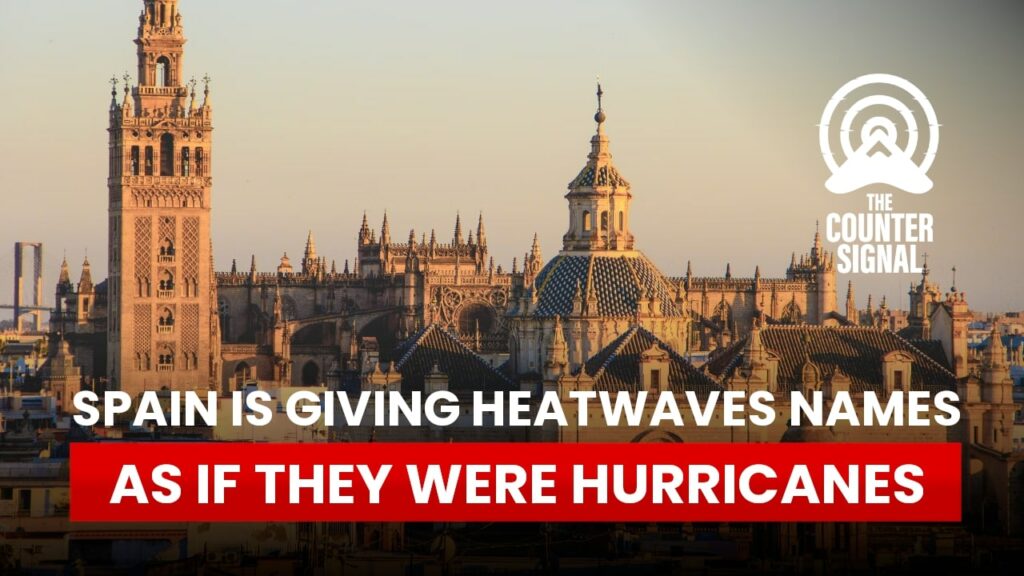 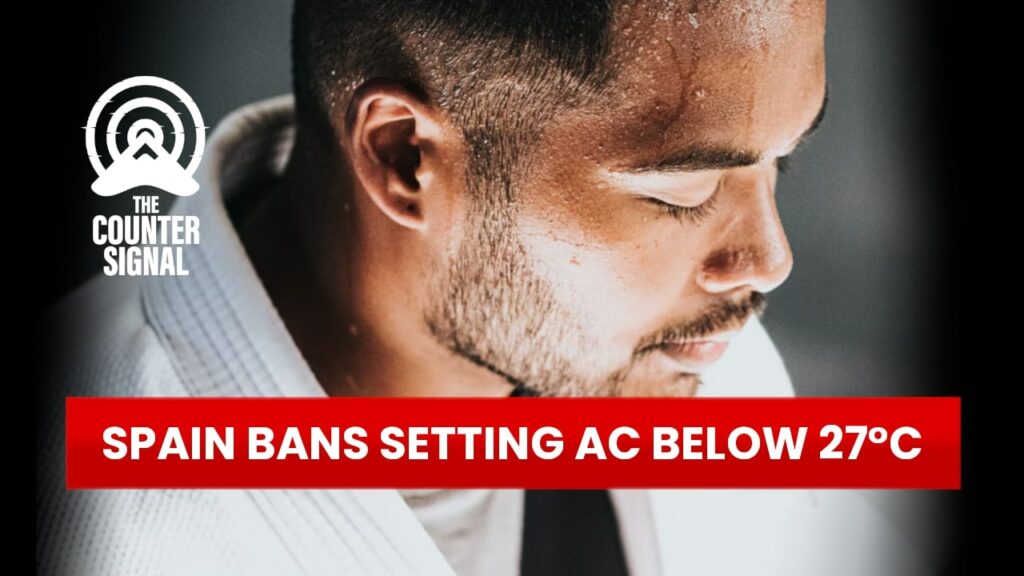 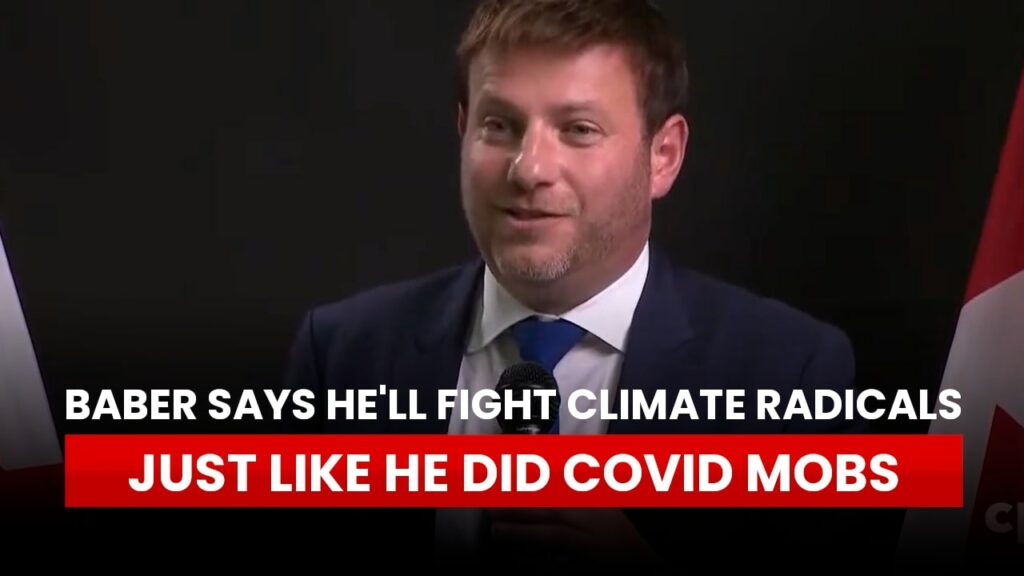