“When I brought my daughter to Parliament, I wanted the Liberal govt to look into the eyes of a child – and be reminded of all the parents they’ve abandoned in favour of protecting corporations and their profits…because when the cost of living skyrockets, it hurts working families” he tweeted.

He’s now deleted the tweet without a word. Like it never happened. Unfortunately for Singh, though, the Internet never forgets.

The optics of the tweet were peculiar, to say the least. Upon witnessing this stunt by Singh, the media were half-mocking, half-head-scratching as to why he did it.

Singh’s stunt came the day after Liberal’s most recent scandal sent shockwaves through media — independent and corporate alike. However, it was enough to momentarily divert the media’s attention from the scandal to Singh’s poor judgment.

Indeed, despite saying we’re still in a pandemic, Singh brought his unvaccinated daughter into an indoor setting. This came the same week that, because he believed COVID was still a threat, Singh voted to extend the work-from-home ‘hybrid’ option for MPs until mid-2023.

Following the recent Liberal scandal, calls have been mounting for Singh to hold Trudeau accountable and ditch the Liberal-NDP coalition.

Baber also questioned where Singh’s loyalty lies. On more than one occasion, Baber has suggested that Singh agreed to the pact with the Liberals because it prevents an election from happening until 2025 when Singh’s pension kicks in. 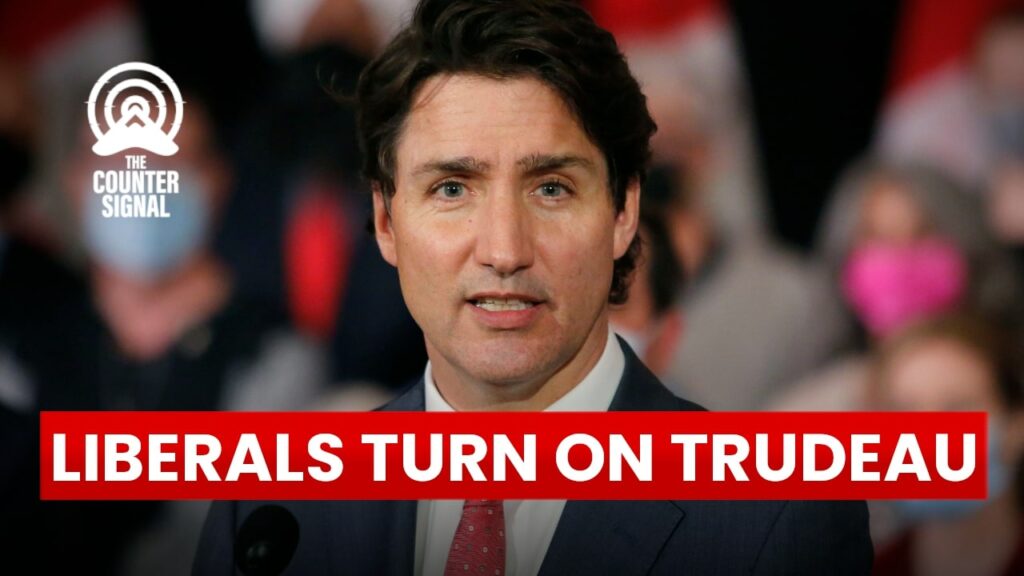 A majority of Liberals have reportedly turned on PM Justin Trudeau over his refusal to drop the travel ban on unvaccinated Canadians. 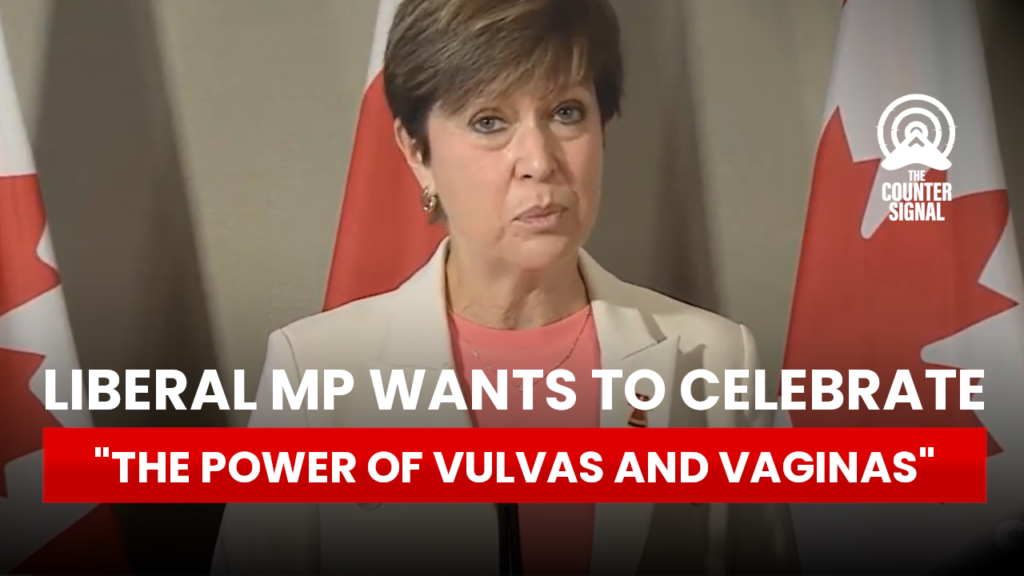 Liberal MP wants to celebrate “the power of vulvas and vaginas.”

Speaking in parliament, Liberal MP Pam Damoff announced that she and other MPs, a senator, and Action Canada would be getting together to celebrate “the power of vulvas and vaginas.” 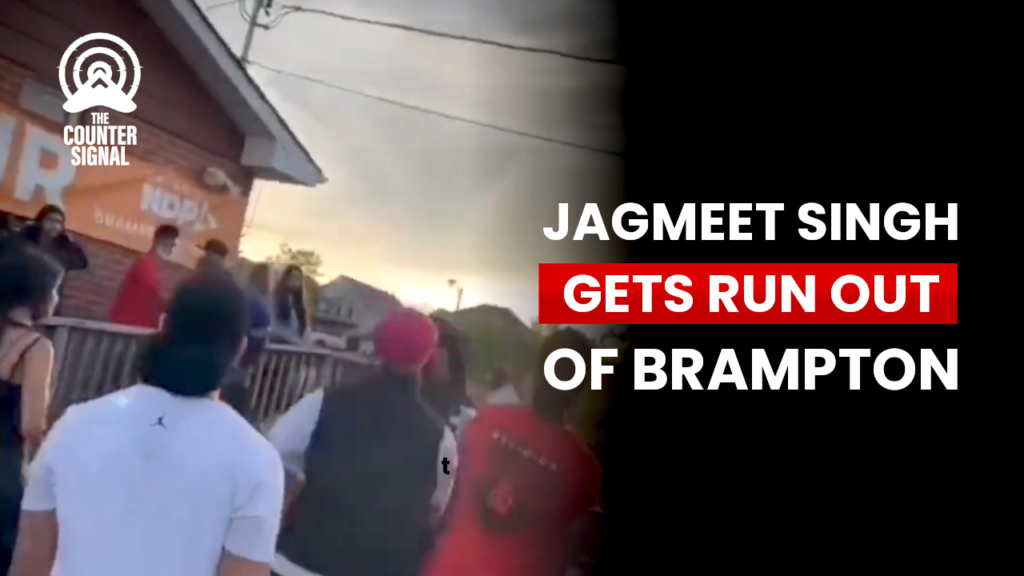 Videos have emerged showing NDP leader Jagmeet Singh getting heckled so bad he had to flee his public event in Brampton. 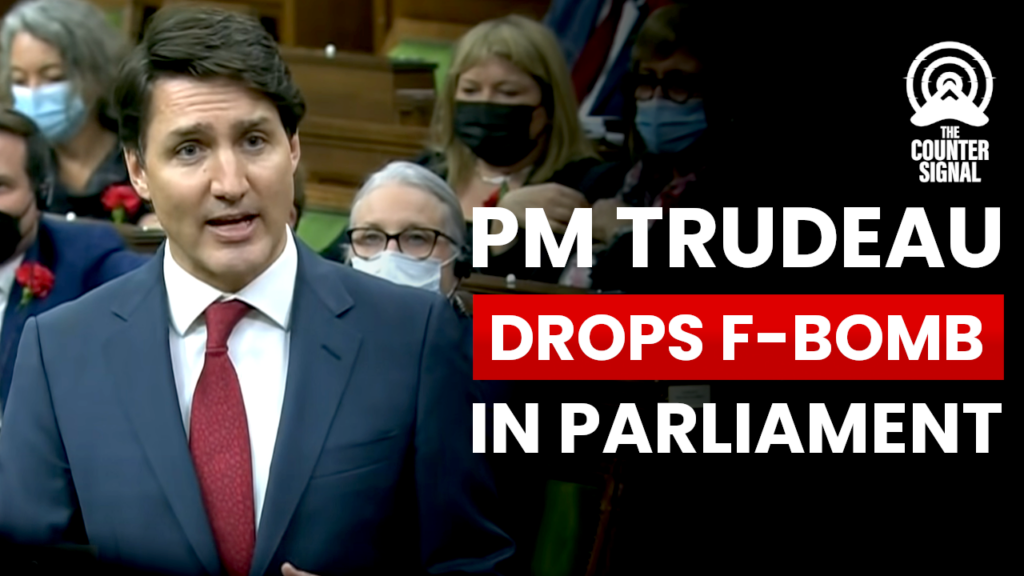 Trudeau allegedly resorted to flinging an unspecified six-letter F-word at Conservative MP Kerry-Lynne Findlay when questioned about his use of the military to surveil truckers in Ottawa. 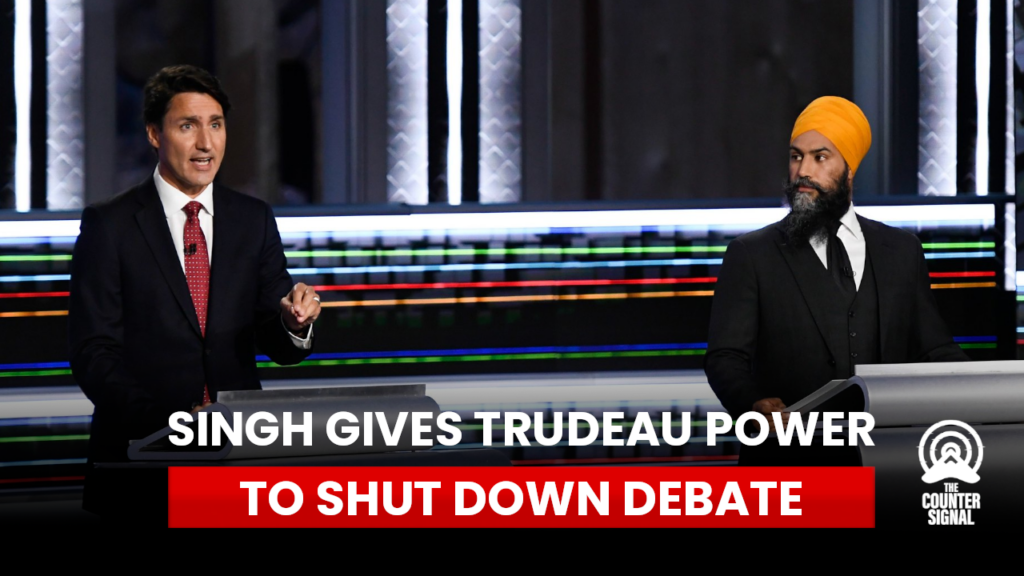