NDP Leader and notorious socialist Jagmeet Singh’s brother-in-law, Jodhveer Singh Dhaliwal, has reportedly donated $13,000 to the trucker convoy’s GoFundMe page, a decision for which Jagmeet has chastised him over.

“[I] … disagree with him about this donation and told him so. I am against this convoy and against the dangerous and divisive rhetoric we’re seeing coming from it,” Singh told the CBC in an interview.

“I understand people are frustrated that we’re still in this pandemic two years later. The best way to get out of this pandemic, and to keep ourselves, our families and our communities safe is to get vaccinated and to listen to public health experts.”

According to Singh, he “unequivocally” disapproves of Dhaliwal’s decision and has seemingly convinced his brother-in-law to see the error of his ways.

Now, an NDP source, who is speaking on behalf of Dhaliwal— because nothing says free country more than being reprimanded by a lead politician for holding an opposing view and having his talking heads speak on your behalf — claims that the donation was just a “misunderstanding.”

Crowd cheering on the freedom trucker convoy in Winnipeg, Manitoba, Canada as it makes it’s way to Ottawa to protest mandates and restrictions in the country. pic.twitter.com/jHvoOluY17

It should be noted that the first two lines of the Freedom Convoy 2022 GoFundMe page, which has raised over $5.5 million in under two weeks, read, “To our Fellow Canadians, the time for political overreach is over. Our current government is implementing rules and mandates that are destroying the foundation of our businesses, industries and livelihoods.”

It seems pretty self-explanatory, but apparently not for Singh’s family.

“There was a misunderstanding. Once he understood the true nature of this organization, a process was started to return the donation,” an unknown source speaking for Dhaliwal told the federally-funded CBC.

Singh, then, pivoted, saying it’s “disturbing” to see Conservative MPs actually supporting the rights and freedom of truckers and everyday Canadians — apparently an untasteful sight for the leader of the NDP. 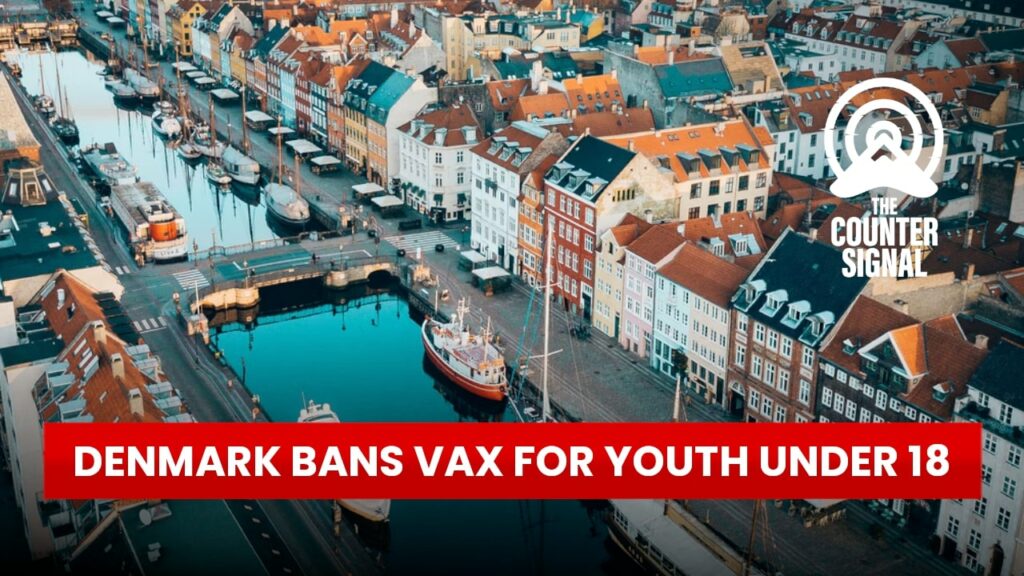 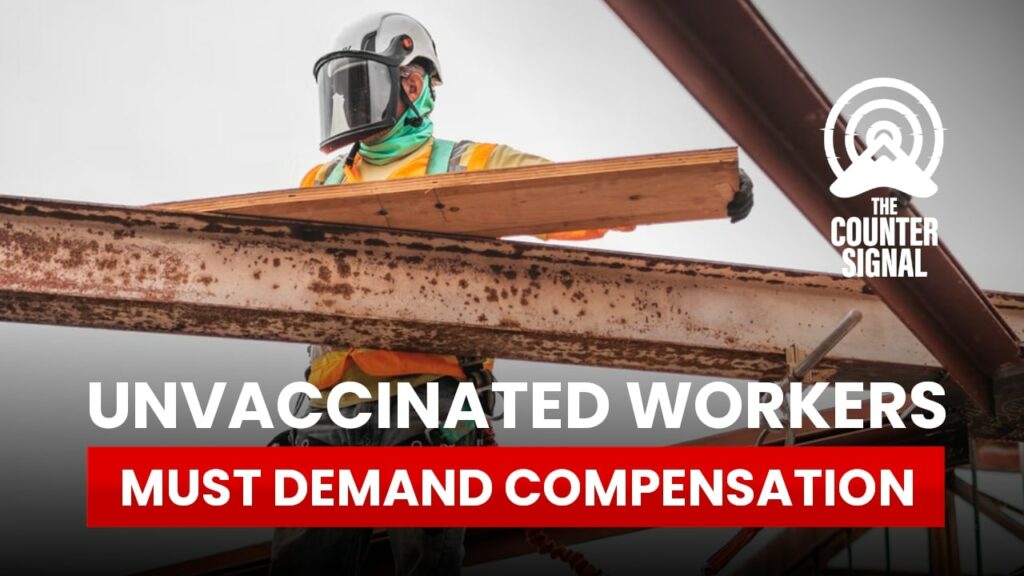 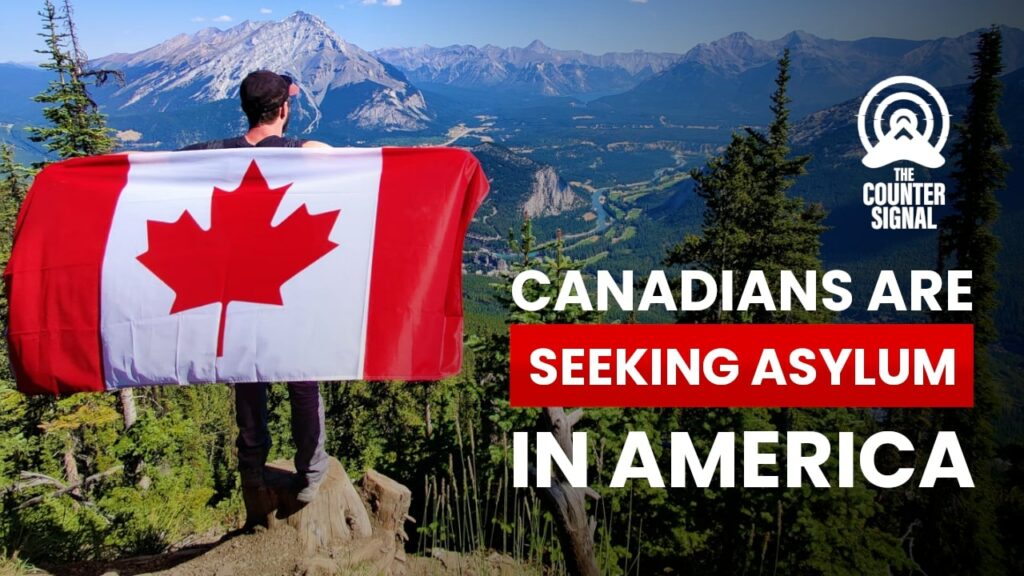 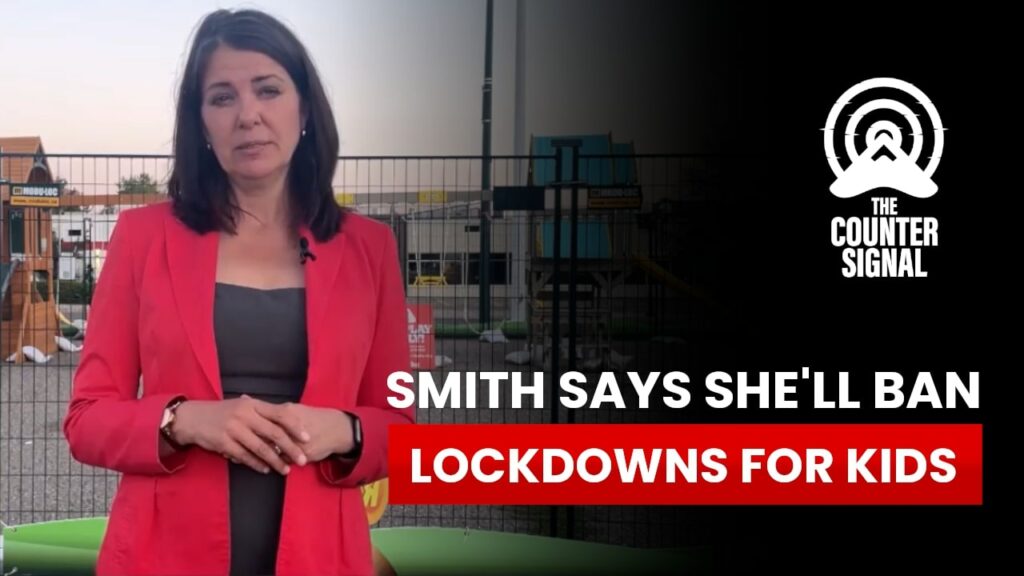