We have a situation where, in the worst mass shooting in our history, that there is an allegation that instead of focusing solely on making sure families get the information they need, on helping people, on responding to the crisis — there’s an allegation that the Prime Minister’s Office or the Prime Minister and other individuals related to the government interfered in the goal [by] politicizing the question of gun control, using this horrific shooting as a reason for gun control.

…. There should never be any question that decisions are being made politically for a wedge or political advantage. And it should never be the case — and I can’t believe I’m actually saying these words — that a mass shooting would be in any way used for a political wedge. That’s the allegation that we’re dealing with, and that is deeply troubling.

And the discrepancies just add to the confusion around this and add to the real seriousness of this allegation… This is something that deserves attention, and Canadians ought to know what actually happened here, and we need to be assured as a nation [that] the decisions that we’re making around the safety of Canadians is for their safety solely and not being used as a political wedge.”

When asked again, Singh confirmed that he believes that there should be a “serious investigation” but would not confirm whether he believes the allegations.

Indeed, the handwritten letter of an RCMP officer included in the report alleges that Lucki “promised” Trudeau’s 2020 Public Safety Minister and the Prime Minister’s Office that the RCMP would release information about the guns used by the shooter, adding that it would be tied to future gun control legislation.

As per RCMP Support Services Officer Darren Campbell’s handwritten notes that were reported yesterday: “The Commissioner said she had promised the Minister of Public Safety and the Prime Minister’s Office that the RCMP (we) would release this information. I tried to explain… we could not release this information at this time. The Commissioner then said that we didn’t understand, that this was tied to pending gun control legislation that would make officers and the public safer.” [Emphasis added]

To say this is a bombshell is an understatement. We reached out to Lucki for comment, and while she denies allegations that she interfered with the investigation, she says she regrets her conduct in meetings in the aftermath of the shooting.

Meanwhile, Trudeau has run off to Rwanda as possibly the biggest scandal of his career unfolds. He initially failed to comment, but due to mounting pressure, he finally came out. Trudeau, of course, denied the allegations, saying that his government “did not put any undue influence of pressure” on Brenda Lucki to push future gun control legislation. This is the same language he used during the SNC-Lavalin scandal.

As for Singh, many are now wondering whether he will turn his back on Trudeau and sever the NDP-Liberal government that Trudeau is relying on to stay in power.

Indeed, should Singh use the allegations as a just reason to sever the so-far mutually beneficial relationship, it would signify that it’s time to have a vote of no confidence, possibly sending Canadians back to the polls to vote for a new Prime Minister.

It’s not clear whether Singh would go this far, but he may have no choice should an investigation find that there was political interference coming from Trudeau’s Liberal government. 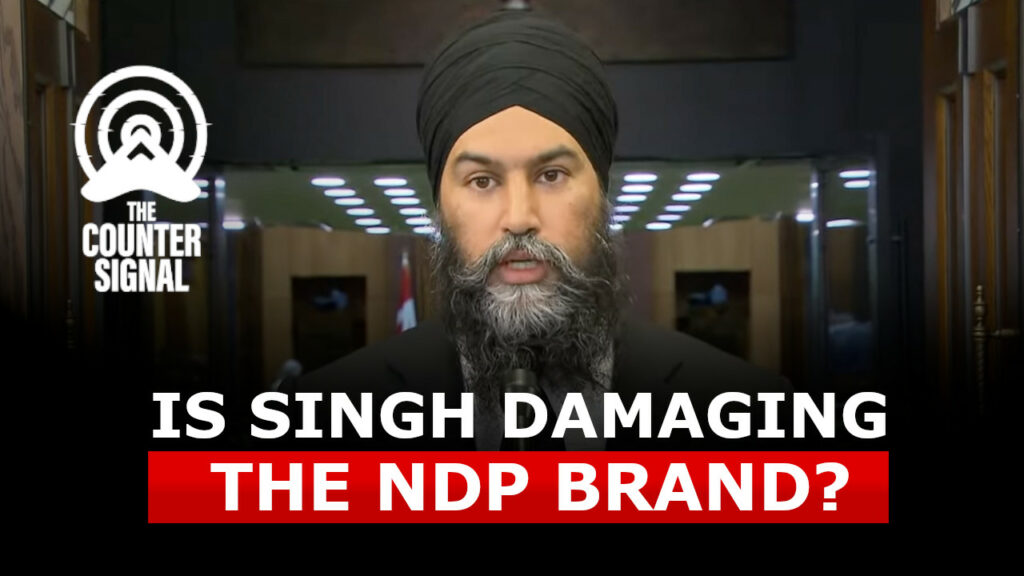