MP Alain Rayes is the first politician to abandon ship after Pierre Poilievre dealt a crushing blow to the Liberal-lite and progressive faction of the party over the weekend when he was crowned leader of the federal Conservative party on the first ballot.

Rayes, an Erin O’Toole devotee, announced he would abandon the party on Tuesday in a statement whining about how the party is too conservative for him.

“I have just informed the Speaker of the House of Commons that I am leaving the Conservative caucus in order to sit as an independent MP. I remain a proud Progressive Conservative and I will continue to serve my constituents of the riding of Richmond-Arthabaska with determination,” said Rayes.

“I respect the choice made by members of the Conservative Party of Canada in the last leadership race. However, some of my political ideals, values and convictions are not compatible with the new path undertaken by our political formation.”

Rayes was given the glorified title of “Quebec lieutenant” by O’Toole during the former leader’s failed reign.

After O’Toole was given the boot by the Conservative party caucus, Rayes left the role to support former leader of the Quebec Liberals Jean Charest in his attempt to become Tory leader.

Poilievre won the leadership race on Saturday with 68% of the ballot. Charest got a measly 16%.

In his statement, Rayes said he will continue serving “on the political scene.” It’s unclear how his constituents feel about the entire affair.

“I leave without bitterness and I remain driven by the deep desire to continue to serve the population on the political scene, and this, with the same rigor, passion and dedication as usual,” said Rayes.

Rayes has held the Quebec riding of Richmond-Arthabaska under the Conservative banner since 2015.

Interestingly, two successive MPs in the riding were unsuccessful in their re-election efforts after choosing to sit as independent MPs. This includes former Bloc Quebecois MP Andre Bellavance in 2015 and former Progressive Conservative MP Andre Bachand in 2004. 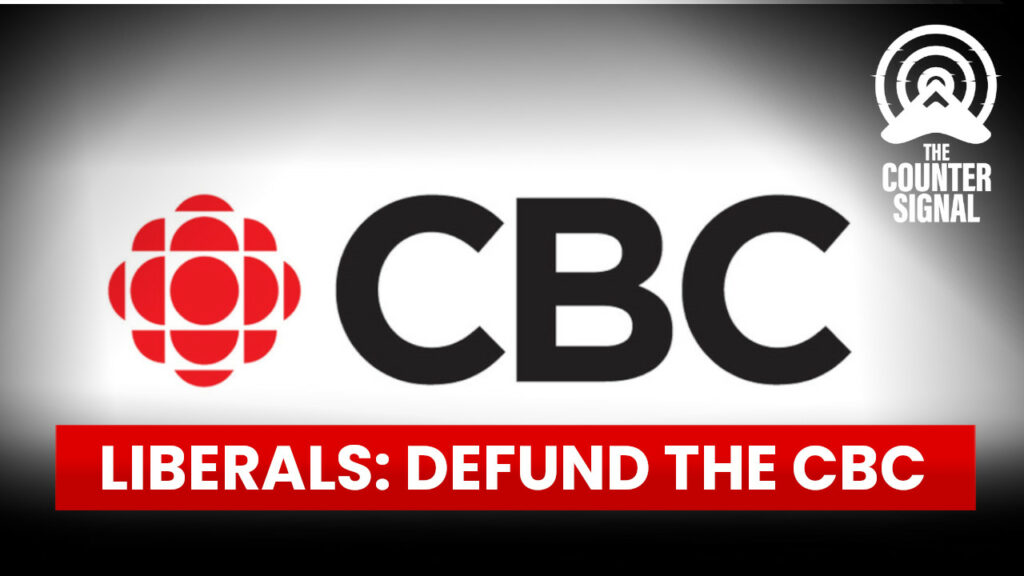 Quebec MP Alain Rayes who quit the federal Conservative party after Pierre Poilievre won the leadership says he’s being harassed — because some constituents want him to resign since he ditched the party he was elected under.