According to a Court Order, the trial will take place by a Zoom videoconference on September 19, 2022, and will last for five days.

Notably, Peckford is the only living signatory of the Canadian Charter of Rights and Freedoms, which many Canadians believe Trudeau violated with his vaccine mandate, travel ban, and invocation of the Emergencies Act, which many Senators were preparing to stop.

“What I find perhaps the most disturbing is that the federal government has mandated a two-tiered society where one group of people has benefits while another group is disadvantaged. As a person who has chosen not to receive the new medical treatment, I am all of a sudden treated as an outcast, labelled a “racist” and “misogynist”, and as an undesirable person not fit to be seated with vaccinated people on an airplane,” Peckford said.

“… The Covid-19 vaccinated are allowed to travel by airplane and to see their families and the unvaccinated are not. This is not the Canada I know and love, and this type of segregation causes me utmost sadness.”

Following the Freedom Convoy protest in Ottawa, several Conservative MPs came out to defend Canadians who’ve had their rights violated throughout the pandemic. However, perhaps none have been as vocal as Maxime Bernier, who has consistently fought for Canadians’ freedoms since the beginning.

Earlier this year, Bernier wrote, “Congratulations to Pierre Poilievre and the handful of Conservative MPs who are jumping on the bandwagon and finally denouncing Trudeau’s authoritarian measures after two years of complete silence. Hope to see you next weekend in Ottawa [for the Freedom Convoy protest].”

Indeed, Poilievre has announced no such challenge despite promising to end the federal vaccine mandate and travel ban. Assuming Poilievre becomes the leader of the Conservative Party, he will not square off against Trudeau to become Prime Minister until 2025. 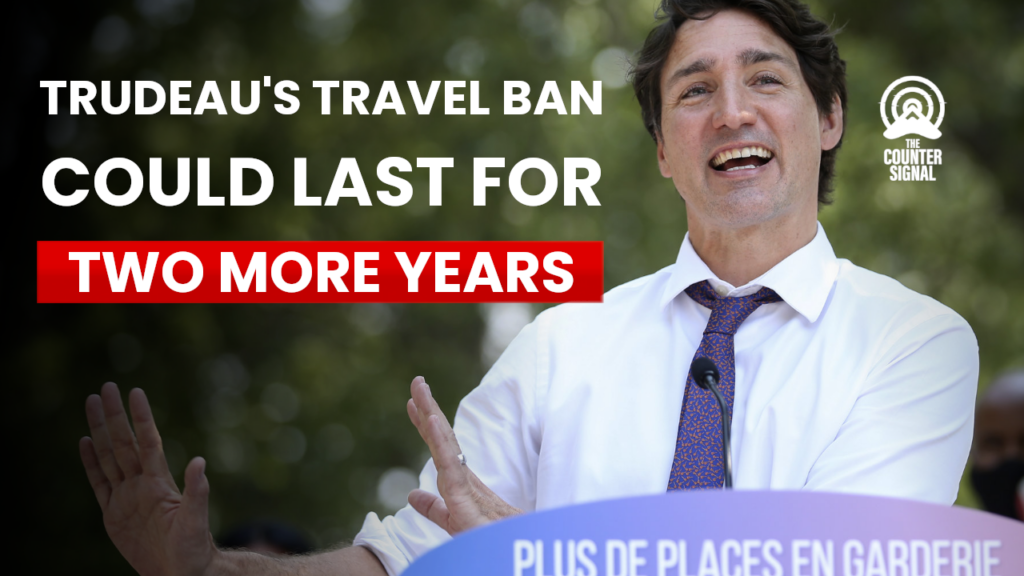 A Government of Canada document from late 2021 indicates that the money to sustain the travel ban on unvaccinated and federal vaccine mandate will continue flowing until 2024. 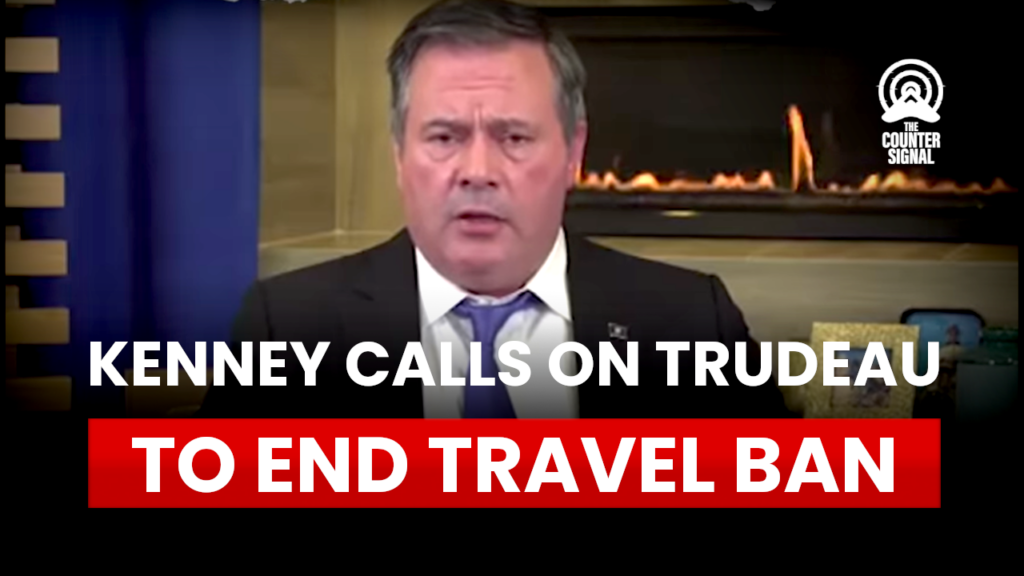 During a Q&A on Wednesday, Alberta Premier Jason Kenney called for Trudeau to end the absurd travel ban on unvaccinated Canadians. 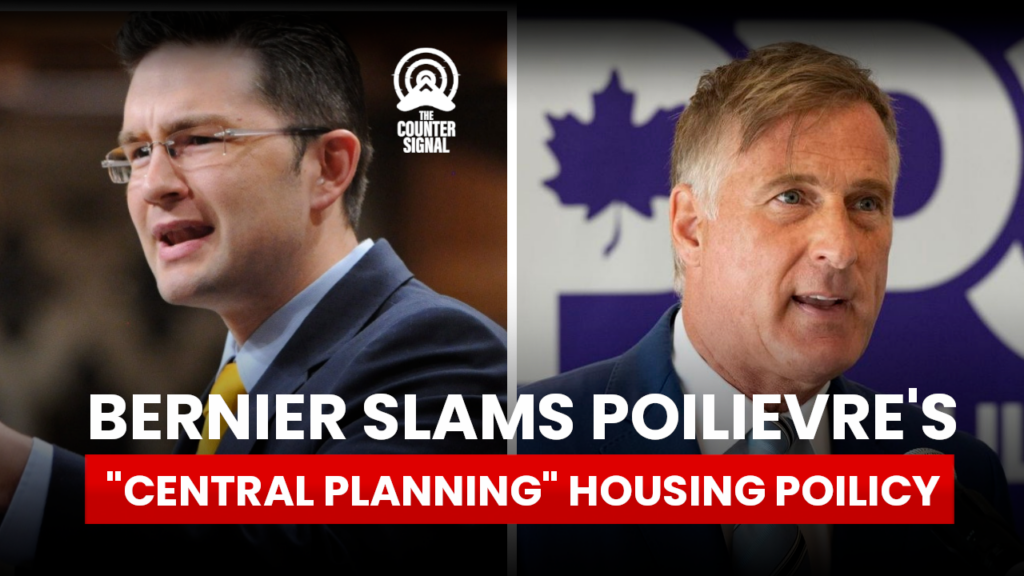 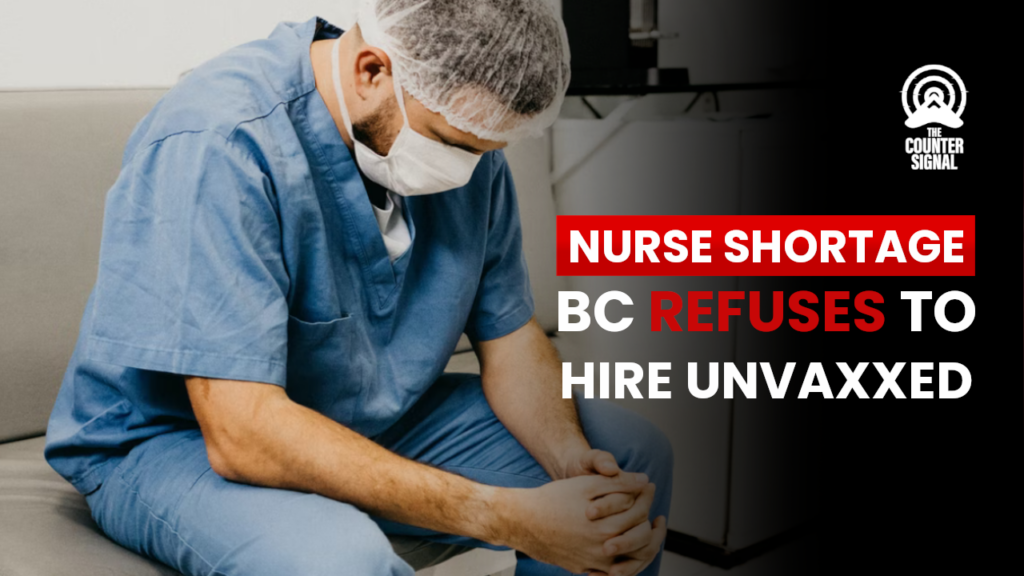 After firing thousands who refused the vaccine, the BC government is spending over 12 million dollars to fast-track internationally-trained nurses. 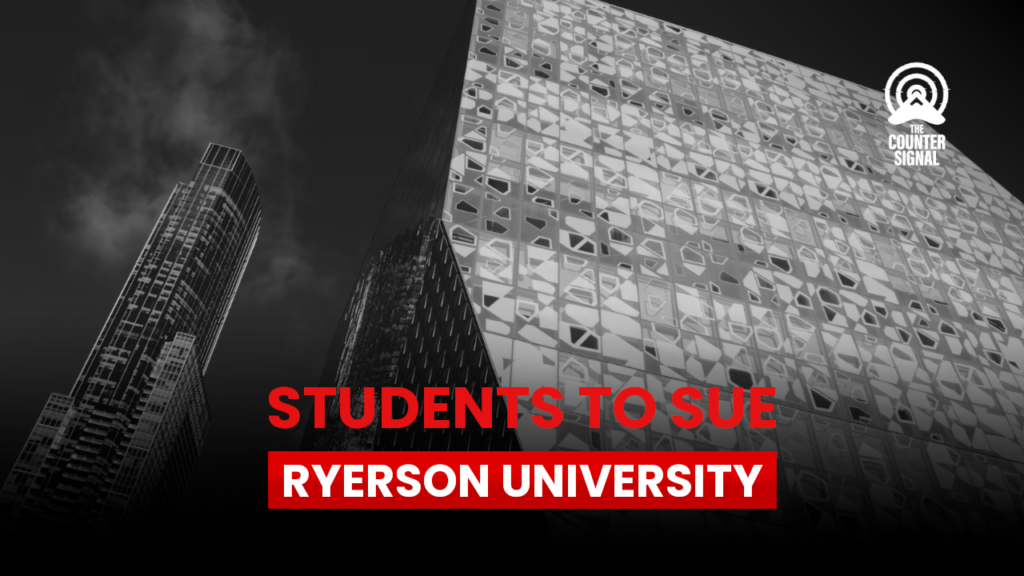 Sixteen students who were deregistered from their programs at Ryerson University for refusing to take the vaccine are gearing up to sue the institution.