According to the Netherlands Post, the festival is the largest in the country, with approximately 220,000 attendees showing up annually. The festival originally started as an event for motocross fans but has since become more generalized, with people of all stripes coming to the festival.

Farmers had initially intended to bring 25 tractors to the venue to demonstrate; however, police prevented their attendance.

Nonetheless, showgoers did more than enough to show where the people stand regarding blue-collar workers and the government.

Besides farmers, fishermen, truckers, and even horse riders have all protested the government’s harmful climate change policy to reduce nitrogen emissions and kill jobs in the agriculture sector.

As previously reported, the Dutch farmers are currently protesting a climate policy that will put a 50% cap on nitrogen and ammonia emissions by 2030. Farmers are the primary targets due to the supposed impact of fertilizer use and livestock. It’s estimated that at least 30% of farmers will be forced out of business and will have to sell their land due to the policy.

The Dutch government knows this and has positioned itself to purchase the land, and many believe this is the underlying agenda of the government: to force farmers to sell their land for pennies on the dollar.

“They want to make us more dependent on international supply chains. They want to weaken Dutch sovereignty and autonomy. And also, they want to continue mass immigration into the Netherlands,” Thierry Baudet, leader of the Forum for Democracy political party, told Roman Balmakov of Epoch Times. 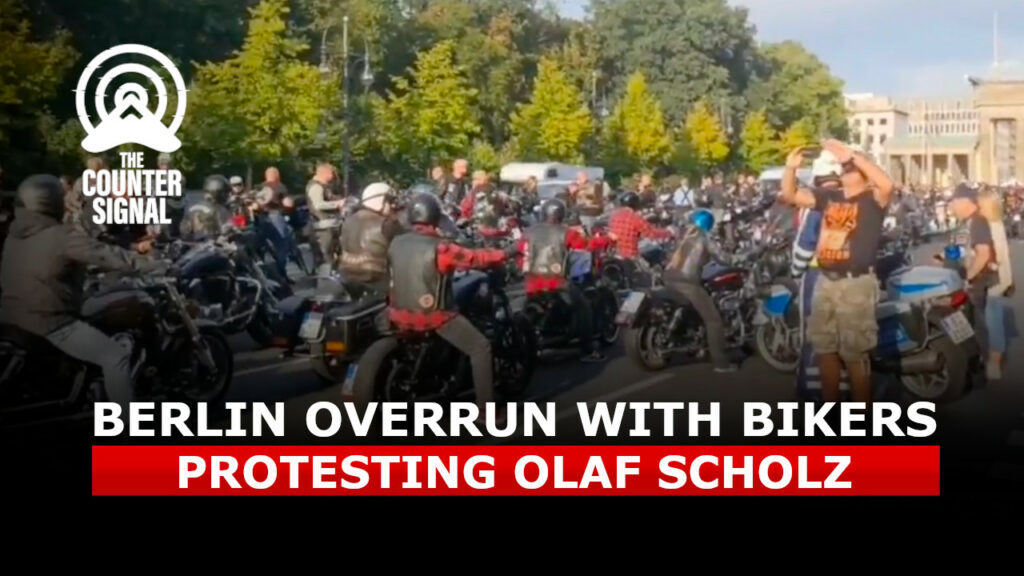 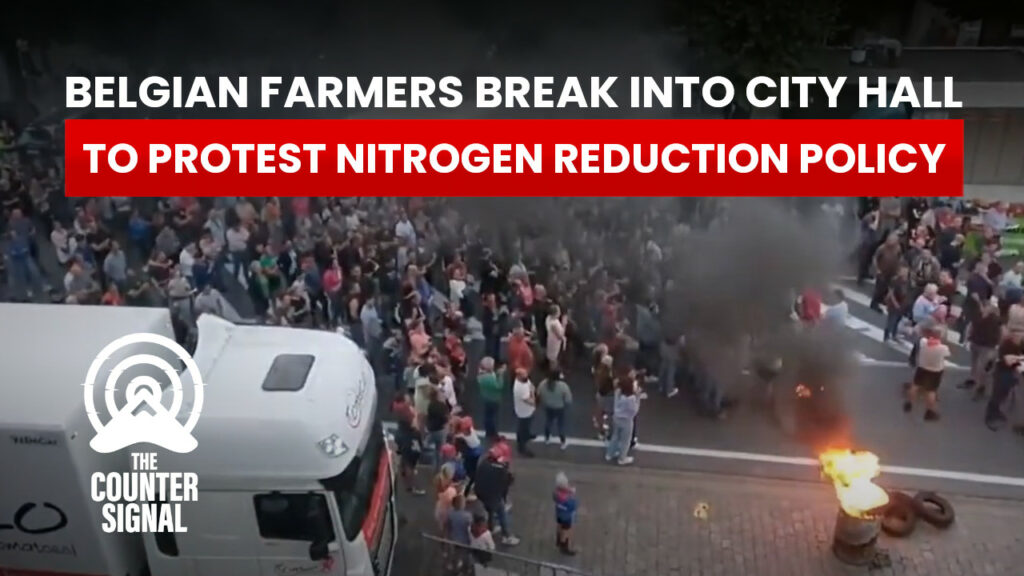 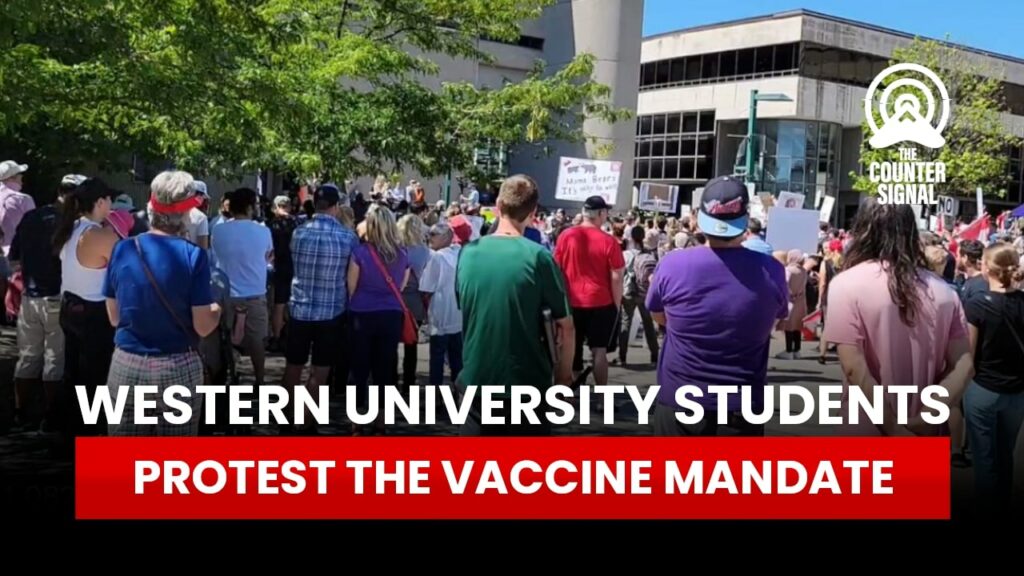