“I encourage people to come have a peaceful, joyous occasion in our nation’s capital. And those people who are coming here to disrupt [Canada Day] celebrations will be dealt with with the full force of the law,” Ottawa Mayor Jim Watson told reporters on Monday.

“There are not going to be warnings and second chances,” he continues. “If the law is broken — regardless [of] who breaks it — there’ll be consequences.”

As per a news release, the motor vehicle control zone will be in place from June 29 to July 4 and will affect travel within the city in several ways.

Firstly, all vehicles belonging to people taking part in any form of demonstration, event, protest, or rally are outright banned from bringing a vehicle near Parliament Hill, while local and business traffic, pedestrians, cyclists, and public transit will be permitted to move through the control zone freely.

It’s clear that Ottawa plans to make good on the police’s promise to bring forth an “unprecedented” response out of fear of a people’s revolt, as seen in the Freedom Convoy protests.

As it stands, there are several protests against the remaining COVID mandates planned for Canada Day, which are expected to be attended by many Freedom Convoy protesters from February.

Additionally, it’s also the same day CAF veteran James Topp will complete his cross-country march to the capital city, and journalist Andy Lee has stated she plans to host a dance party and camp out on Parliament Hill.

Given the response to bouncy castles on the Hill last Winter, it’s unlikely authorities will respond measuredly to this grave public safety risk. 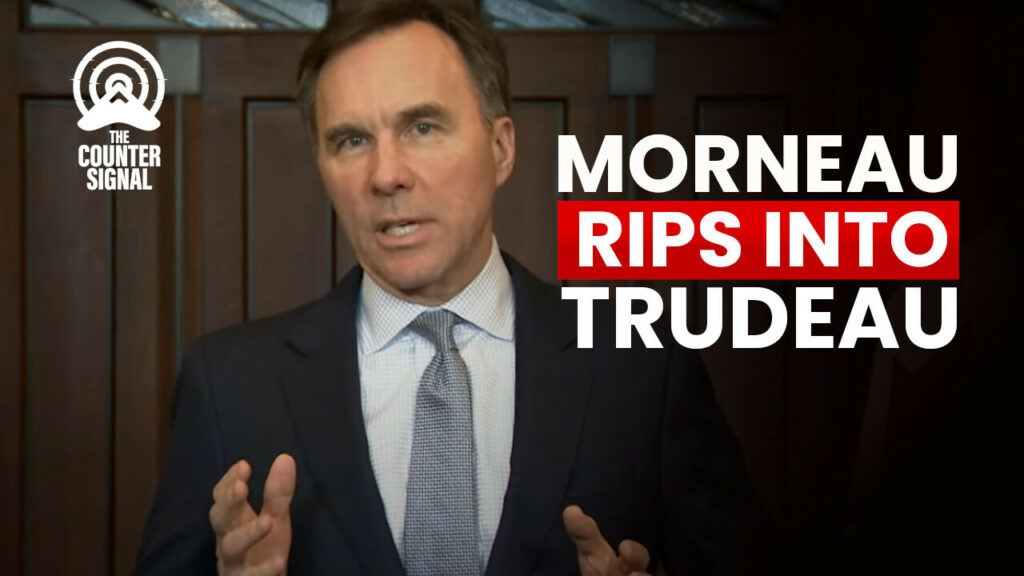 It’s been months since the end of the Covid-19 pandemic, yet federal public servants still have not returned to work. 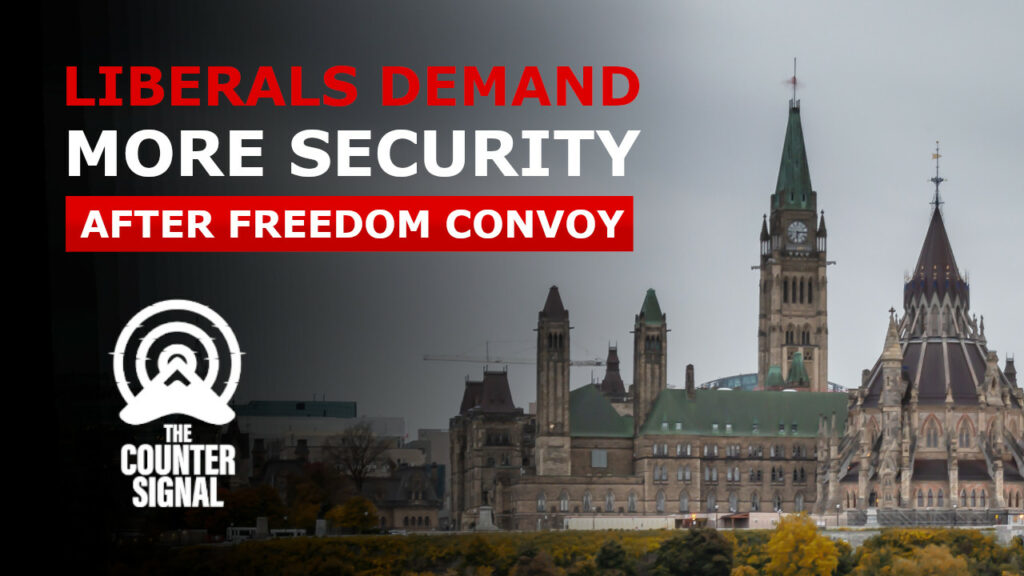 Liberals MPs want to expand security on and near Parliament Hill following the peaceful Freedom Convoy demonstration earlier this year.