Neil Sheard, an organizer for the biker convoy ‘Rolling Thunder,’ says, “Rolling Thunder, Ottawa, is still a go,” despite the city’s recent ban on motor vehicle protests in the downtown core.

Firstly, it should be noted that Rolling Thunder is not directly involved with the Freedom Convoy that protested in Ottawa a few months ago. While organizers have stated that they want to come to Ottawa to spread love and freedom, their primary objective is to honour veterans and lay a wreath at the National War Memorial (which police banned them from).

It’s less of a protest and more of a two-day show of solidarity.

In an official statement on Rolling Thunder’s website, the group says that they are working with Ottawa Police to ensure that the demonstration remains lawful and have every intention to abide by all of the city’s laws, including traffic laws.

As per the statement, “We do not support blockades, obstruction of police performing their duties, damage to property, or hate and vitriol directed to the residents of Ottawa. We also encourage all participants of Rolling Thunder Ottawa to follow all legislation, including the Highway Traffic Act and the Criminal Code of Canada. Lastly, as seen during the lawful protest in Ottawa, spread as much peace, love and patriotism to your fellow Canadians as possible.

The statement continues, warning participants that they should be wary of “provocateurs, saboteurs and embellishers [trying to] tarnish the peaceful and loving movement,” as seen during the “lawful Truckers Convoy protest.”

“All attendees and participants should be cognizant of this and if you witness any unlawful action, report it to the nearest police office,” the statement reads.

As reported by The Counter Signal yesterday, Ottawa police said they couldn’t allow motor vehicle protests, rallies, or events within the city’s downtown core, out of fear of having a repeat Freedom Convoy event.

“As a result of the unlawful protest, the City of Ottawa’s position is that no motor vehicle protests, rallies or events will be allowed in the designated downtown core areas. The Ottawa Police are supporting and enforcing that decision. This includes areas near Parliament Hill and the National War Memorial and applies to all demonstrations, rallies and events. All motor vehicles will be prohibited from participating in any of these events in these designated areas, “wrote Ottawa Police.

Nonetheless, police confirmed that they were talking with Rolling Thunder organizers to ensure a peaceful stay in the city.

Given the ban, it isn’t clear how participants plan to visit the National War Memorial.

Rolling Thunder is expected to arrive in Ottawa on April 29 and stay until the end of April 30, possibly leaving on May 1. 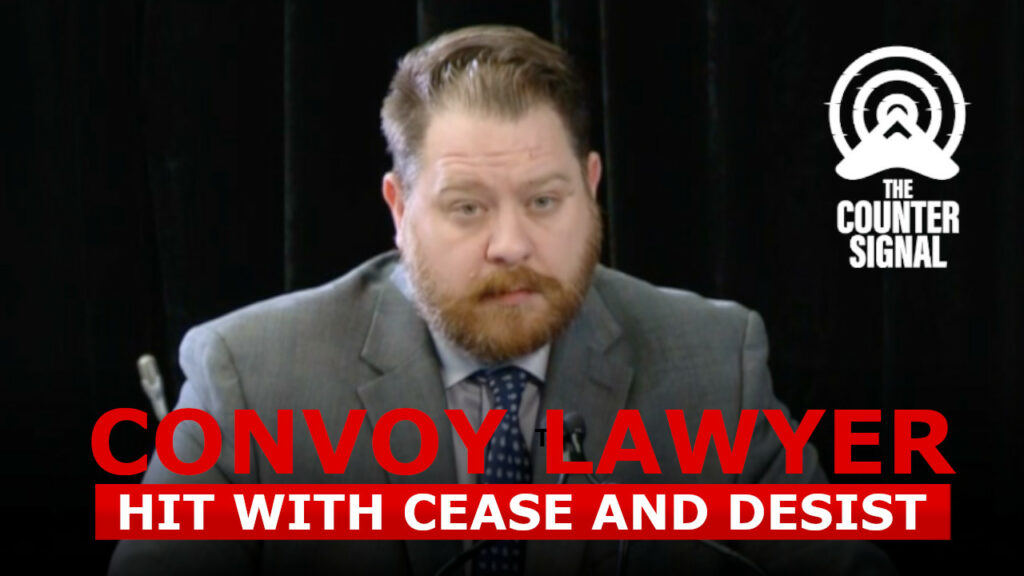