A Syrian refugee father in Nova Scotia allegedly beat his daughter as punishment for receiving a text message from a boy.

The alleged beating reportedly lasted for 40 minutes and included allegedly punching his daughter in the face five times (breaking her nose) and giving her 50 lashes with a belt.

The father was charged with assault and assault with a weapon and released on conditions that included no contact allowed with his daughter.

“Issues of domestic violence brought them to the attention of child protection authorities in 2017,” said Justice Michelle Christenson of the Nova Scotia Supreme Court’s family division.

“The … father was charged with an offence of violence against his wife. I understand she jumped from a second-story window following an assault by her husband.”

According to the Saltwire, the man was sentenced to time served and was later released on 18-month probation.

“The parents reunited or at least continued to live together in the same residence following these events. The child S.H. lived with them,” Christenson said, adding they were soon alerted to more problems in the home.

Following the alleged beating, Minister of Community Services, Karla MacFarlane, filed an application for child protection services, which children under the age of 16 are entitled to under such horrific circumstances.

The judge accepted MacFarlane’s request for time to secure documents that indicated she was a child — her passport, immigration, and permanent residency documents (which the judge did not have).

Then mixed reports came in about her age. Social service workers informed MacFarlane the girl might have been born in 2005. Instead of securing the documents that the judge suggested, MacFarlane filed affidavits to have the case dropped.

“Despite asking for time to secure documentation to advance her position, the minister opted not to seek it or have it produced,” Christenson said.

“Much to my surprise, the minister filed three affidavits and a brief, all of which argued this court lacked jurisdiction because they believed the child was born in 2005. That belief coming from various conversations had with school authorities and the respondent parents through a social worker who interviewed them.”

UPDATE: the Department of Community Services has responded to The Counter Signal’s request for comment:

“Our focus is always on the wellbeing of the child, and we pursue every possible option – legal, voluntary and community supports.”

“The department remains actively involved in cases where the safety of a young person is at risk, under the age of 19.  However, privacy laws do not allow us to discuss individual cases which could have serious impacts on our involvement and create risk for the child or youth.” 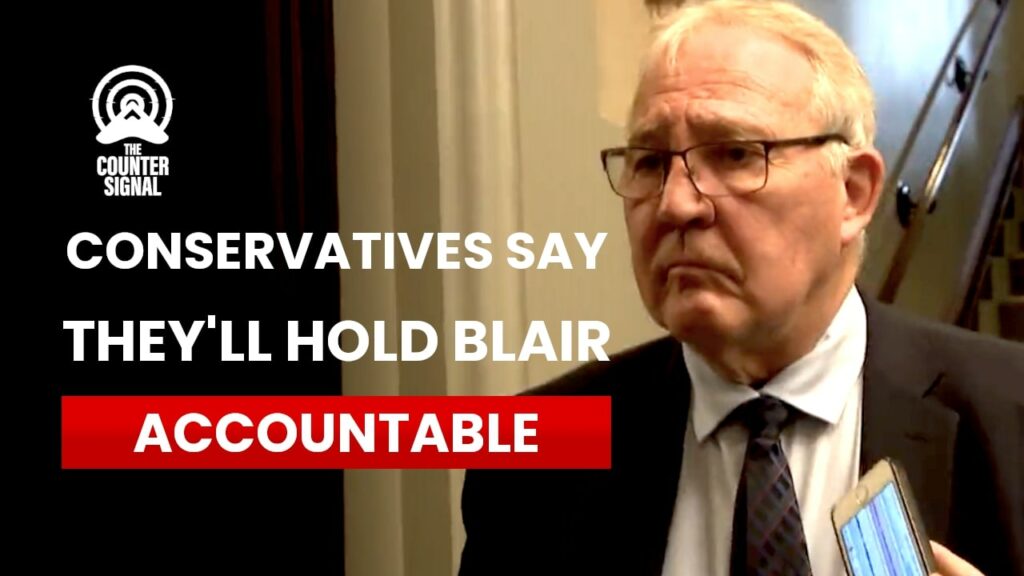 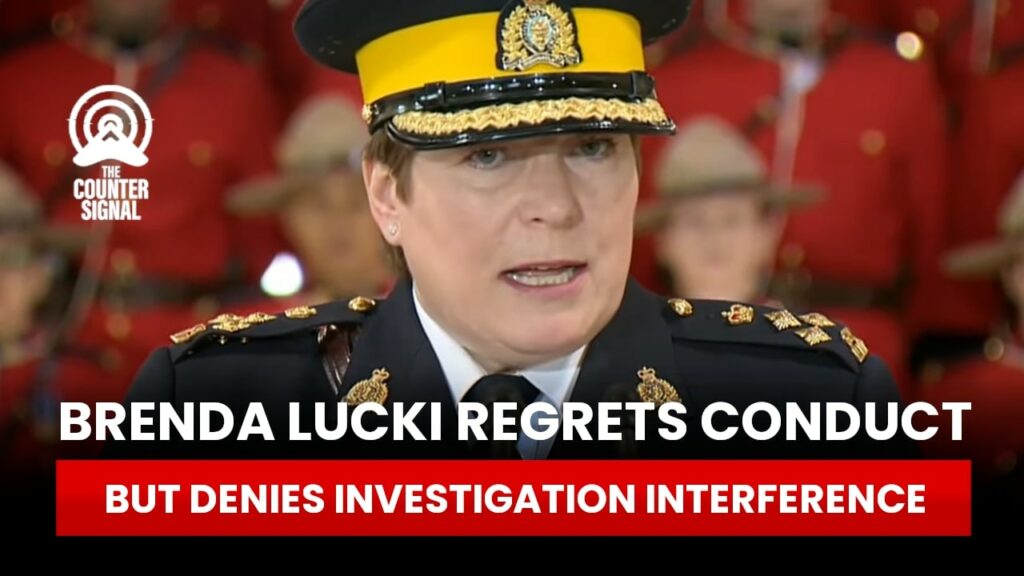 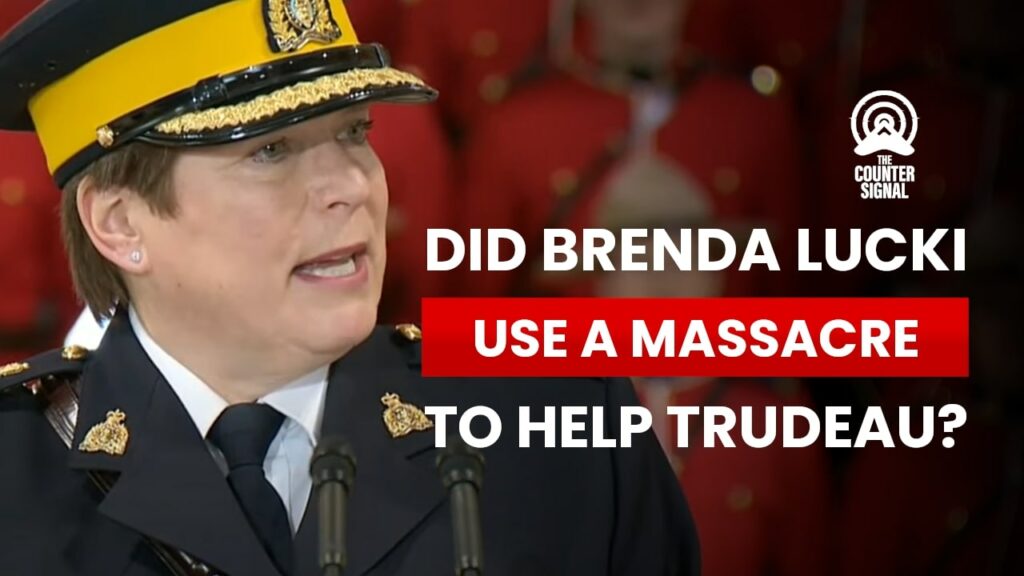 Did Brenda Lucki use a massacre to help Trudeau?

An RCMP officer’s notes allege that RCMP Commissioner Brenda Lucki “promised” the Prime Minister’s Office and Public Safety Minister that the weapon used in the 2020 Nova Scotia mass shooting would be released early and that it would be tied to future gun control legislation. 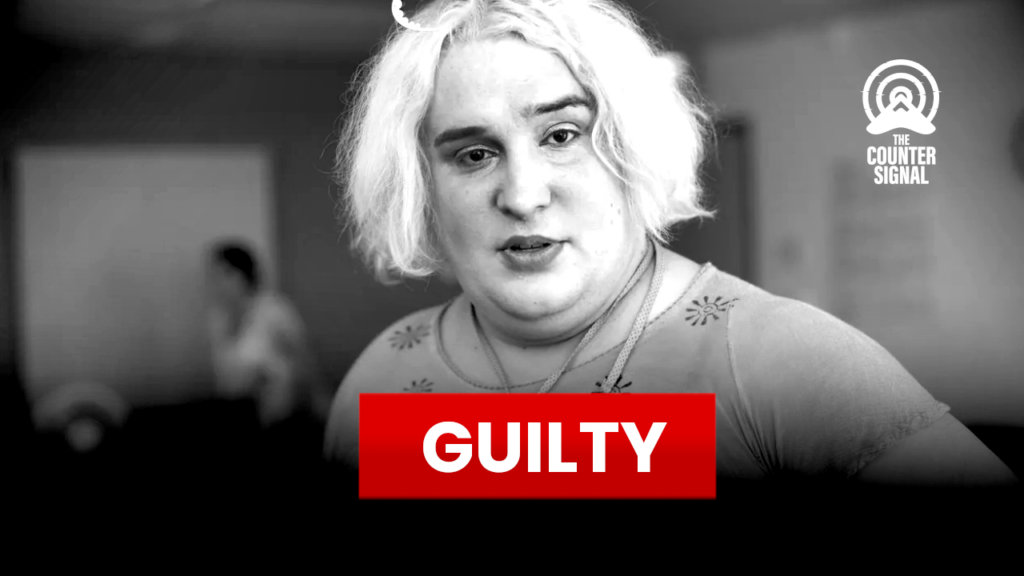