Toronto police are investigating a recent school shooting in which a 17-year-old male was shot in the parking lot of Victoria Park Collegiate Institute.

According to Toronto District School Board spokesperson Ryan Bird, the 11th grader was shot in the south parking lot by an unidentified suspect. Police are not yet certain whether the shooter was a member of the school community.

The victim was sent to the hospital with non-life-threatening injuries.

“We understand this may be difficult for students, so we have arranged for social workers to be at the school,” said Bird.

“Having a shooting any time anywhere in the city is scary enough, but when it is during the middle of the day in a school parking lot is very concerning. We understand parents and students are concerned, and the board is working with police to assist in any way we can.”

Students were put into lockdown during the incident, followed by a hold and secure while police conducted an investigation.

This news comes after Prime Minister Justin Trudeau banned over 1,500 different rifles from being possessed by legal gun owners.

Despite the ban, gun crimes are on the rise in the city due to gang activity and illegal firearms.

Shootings in Toronto are up 47.7 per cent as of February compared to last year. As for the number of people injured by gun violence, that’s up 70.6 per cent.

Fatal shootings in the city have also risen by 33.3 per cent. So far this year, there have been 65 shootings in Toronto, while throughout 2021, there were 44.

At this rate, Toronto could break prior records if trends continue throughout the year.

“There are a lot of youths out there who are getting guns … that’s unacceptable. The ages of the shooters we’re seeing is going down,” said Toronto’s homicide unit head Insp. Hank Idsinga.

The attack comes only a few months following a stabbing at the school, leading to one person being killed and two individuals receiving injuries.

Marxist BLM bought $12 million in property, including in Toronto 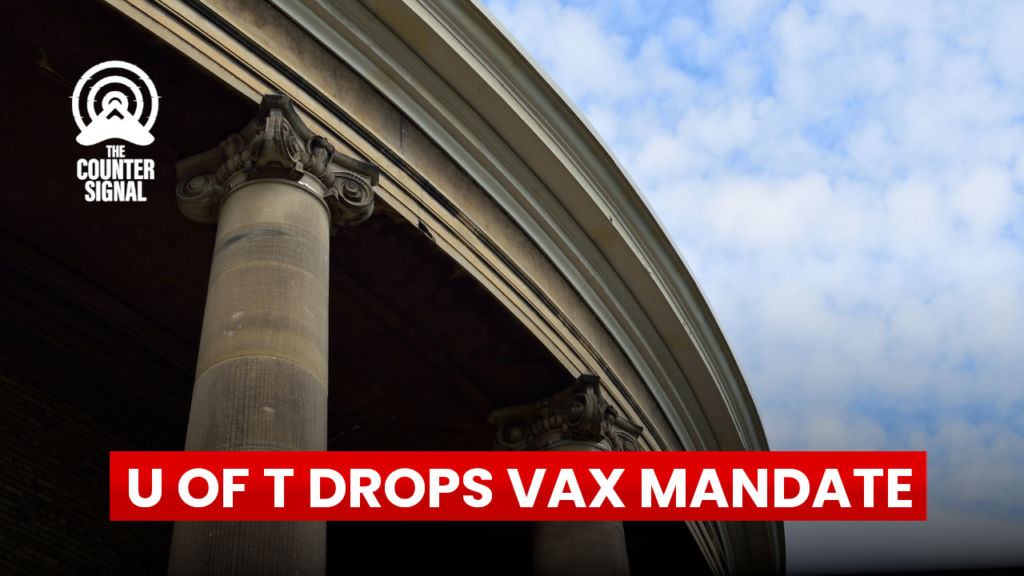 After getting hit with a human rights complaint, the University of Toronto has announced that it is “pausing” the vaccine mandate, as well as the mask mandate, on May 1.