After that, he’ll travel to Japan to attend the funeral of assassinated Prime Minister Shinzo Abe.

Canadian MPs gathered in Parliament today for the first time since they broke for summer in late June. Additionally, it was the first time Pierre Poilievre attended Parliament since he was elected the Conservative party leader on September 10.

In Parliament, Poilievre and Liberal Finance Minister Chrystia Freeland sparred over the cost of living increases and inflation.

“Obviously, what Ukraine wants from Canada is always more support on the financial side and more heavy artillery,” Joly said.

“We’ve done a lot already. But we need to do more. And we’ll do more.”

The UN Secretary-General told Trudeau and other world leaders, “Our world is in peril and paralyzed.”

He added that Canada and other first-world countries have a “duty” to implement higher taxes on oil and gas companies to fulfil the UN’s agenda on climate change and food insecurity.

When Trudeau returns to Canada, he’s able to work from home. Just before Parliament broke for summer in June, Trudeau and the Liberals proposed a motion to extend the ‘hybrid’ work provisions to allow members to keep missing out from having to face opposition in person.

NDP and Liberal MPs subsequently voted in favour of the motion, allowing MPs to attend Parliament from home in their PJs until the middle of next year. 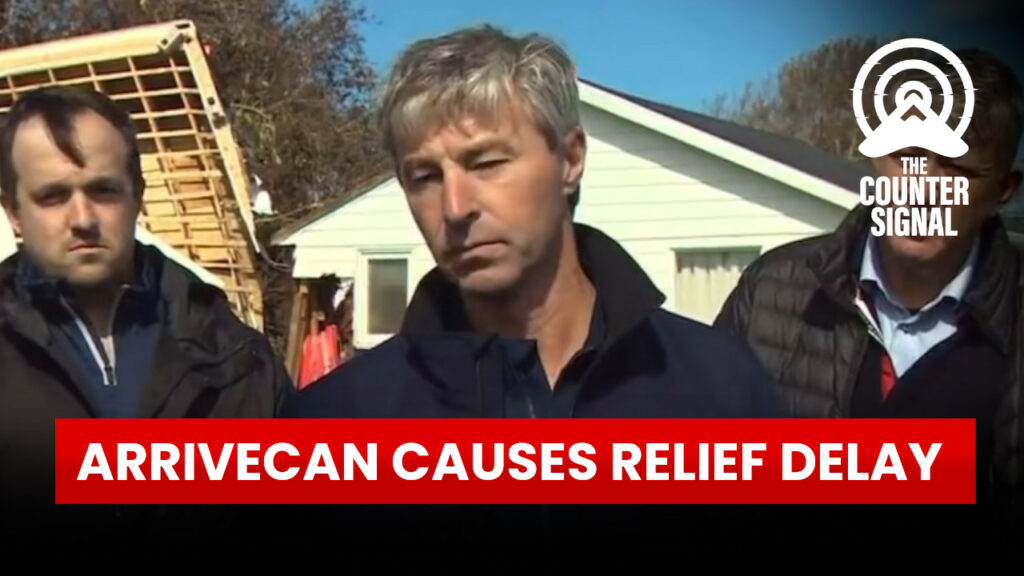 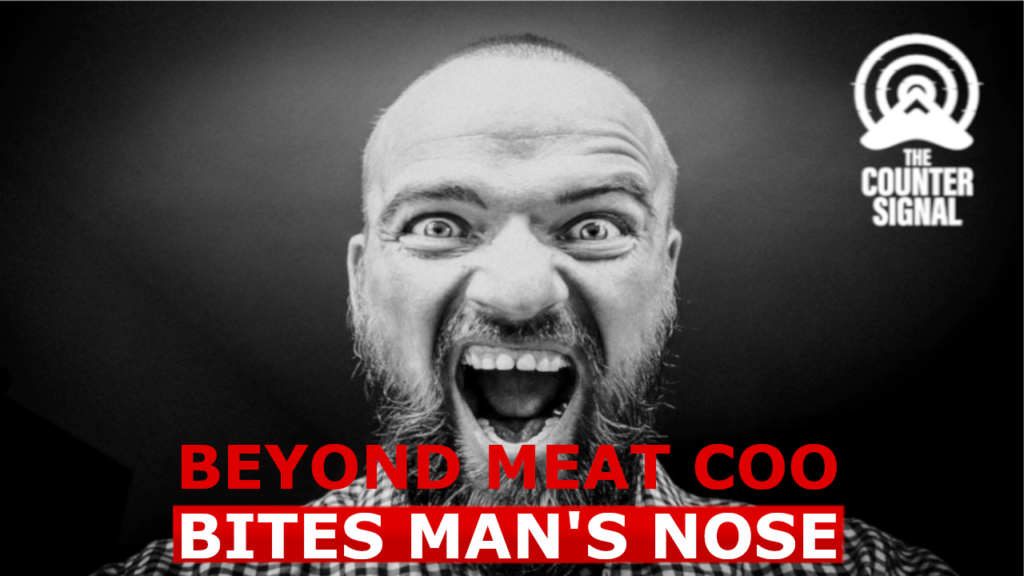