The World Health Organization (WHO) Director-General Dr. Tedros Ghebreyesus says his family could be “starving” or even “dead” in his home country of Ethiopia.

Ghebreyesus admitted as much in an interview with the BBC. The country’s Tigray region faces near isolation from the outside world.

“I don’t know even who is dead or who is alive.”

A war has been ongoing in the region since 2020, and residents struggle to survive without electricity and constant shelling.

Ghebreyesus blames racism on the lack of humanitarian response from international authorities.

“Maybe the reason is the colour of the skin of the people in Tigray,” Ghebreyesus said.

When the war began, an Ethiopian general accused Ghebreyesus of helping procure weapons for rebels.

“There have been reports suggesting I am taking sides in this situation. This is not true,” he said at the time.

In May, Ghebreyesus was reinstated for another term as the head of the WHO.

As Director-General, Ghebreyesus has sway over global headquarters, including in Africa.

Upon re-election, Ghebreyesus called upon member states to cough up more funding for the WHO to build a global health “security architecture.”

“We need a stronger and sustainably financed WHO at the centre of the global health security architecture,” Ghebreyesus said.

“In consultation with member states, the secretariat has prepared a proposal for a more equitable, inclusive and coherent global architecture from the various reviews of the global response to the pandemic. The international accord which member states are now negotiating will provide a vital overarching legal framework under which we make ten recommendations in three key areas.”

On Monday, The Counter Signal reported that some Florida Republicans want to label the World Health Organization a terrorist group which uses its international pandemic treaty to override nation-states during health crises.

Lee County Republicans in Florida introduced several resolutions targeting the WHO, including a resolution sponsored by Joe Sansone blasts US President Joe Biden for agreeing to sign the pandemic treaty. 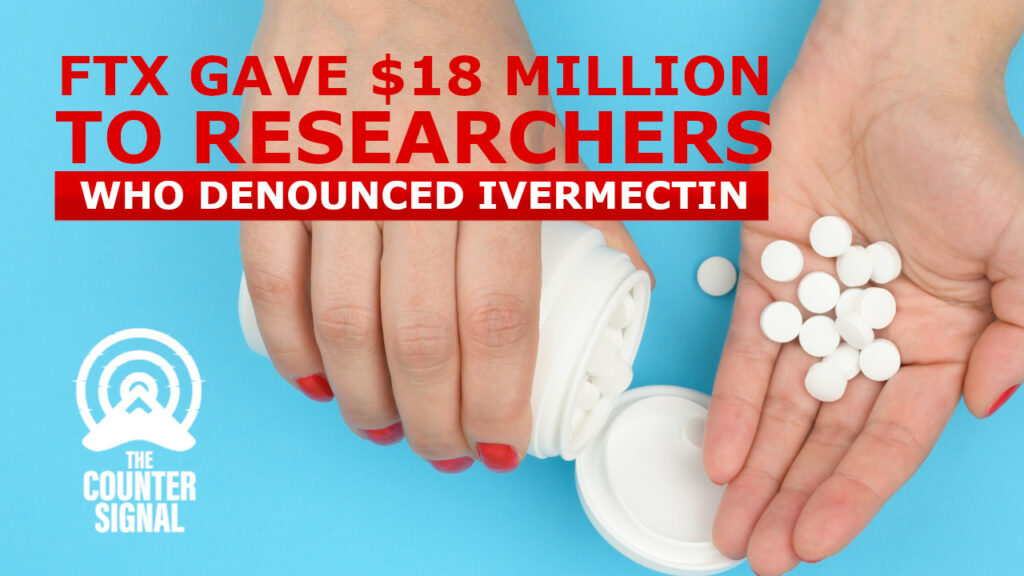 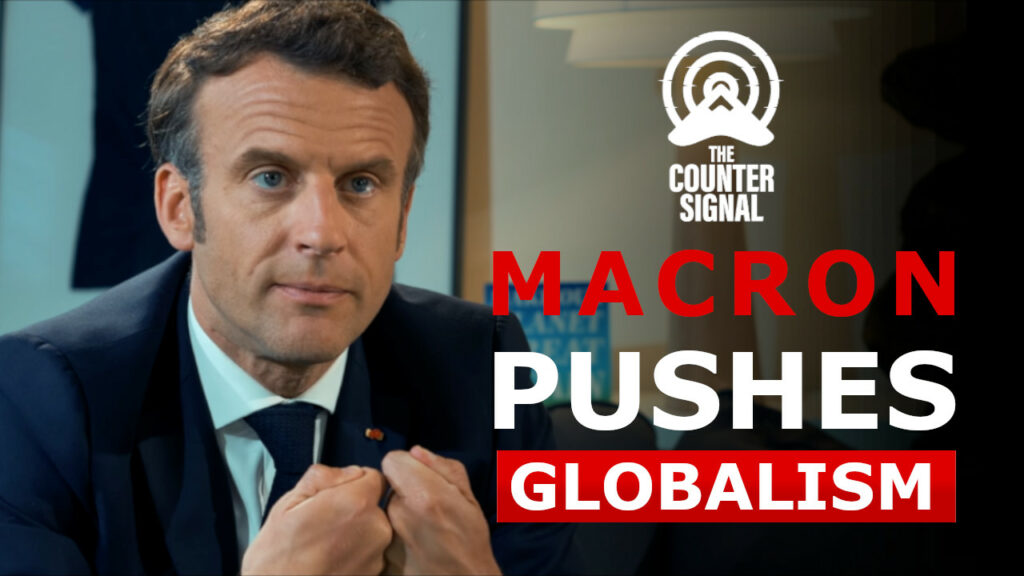 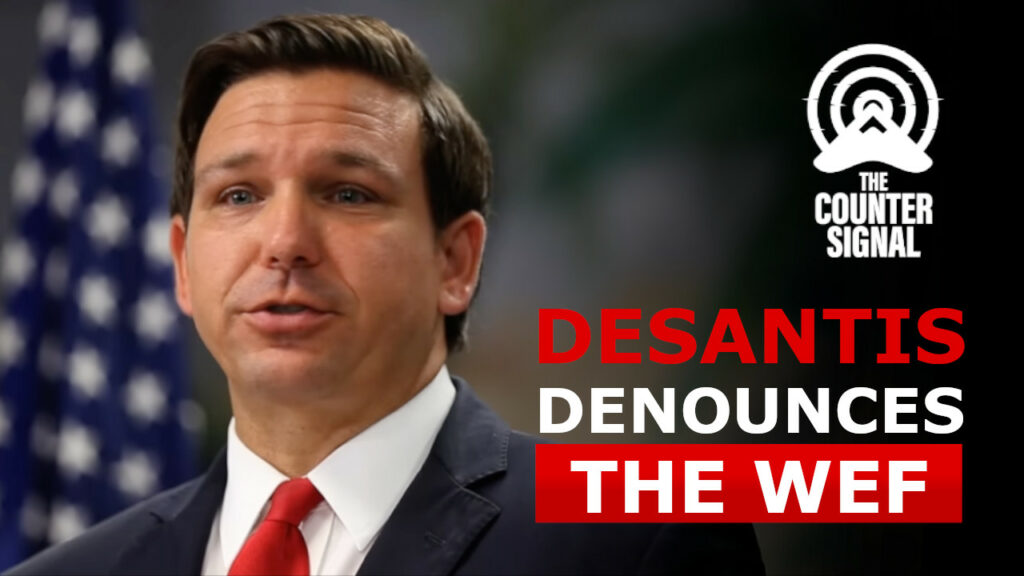