Albertans must prevent Ottawa from controlling what content they see online. That could mean total independence from the rest of Canada, at least as far as the internet is concerned.

Prime Minister Justin Trudeau and the Liberal government are gearing up to expand their authoritarian control of our lives to encompass the digital realm using their Trojan horse of a censorship law, Bill C-11.

In fact, C-11 just passed its third reading in the House of Commons and is currently making its way through the Senate before becoming the law of the land. Although cleverly disguised as a way to preserve the Canadian cultural industry, the law has frightening consequences for freedom of expression in Alberta and Canada as a whole.

Trudeau-appointed bureaucrats in charge of the Canadian Radio-television and Telecommunications Commission (CRTC) will have the power to dictate what ordinary Canadians say online. They will be able to control a platform’s algorithms to promote favourable coverage while suppressing content the government might disagree with.

Like every policy that’s coming out of Ottawa these days, it could land a crushing blow to the prosperity and independence of Western Canada.

The problem Bill C-11 poses to Albertan prosperity has recently come to the forefront of the United Conservative Party leadership race after candidate Danielle Smith called on Tesla CEO Elon Musk to bring his Starlink technology to Alberta.

In the tweet, Smith suggested Alberta should set up an “independent” network on Musk’s independent satellite internet service. Smith argues that it would keep Albertan’s online experience out of the hands of Ottawa elites, and it might have some merit.

Albertans have always been proud to have a media landscape that is somewhat distinct from the CBC and Laurentian elite monoculture. However, should Trudeau’s plans come to fruition, that independence could disappear overnight.

If Bill C-11 becomes law, Albertans will be faced with a fever dream of a constant reel of woke Liberal browbeating every time they open YouTube or Twitter. Government messaging will be the norm, and the only escape would be tuning out completely or resorting to bypassing Canada’s increasingly China-like digital firewall through other means.

Remember, this is the same government that for years waffled on banning the communist Chinese sympathizing Huawei from Canada’s 5G network – a move that brought the condemnation of our intelligence allies.

Albertans simply can’t count on this federal government to protect their privacy, and now is the time to look for alternatives, and Starlink might be one of them.

Trudeau’s censorship laws are part of the Liberal government’s program to alienate Alberta from the rest of Canada further. However, it’s not going to work.

If Bill C-11 passes, Alberta must opt-out and reject more government intrusion into our lives once and for all. 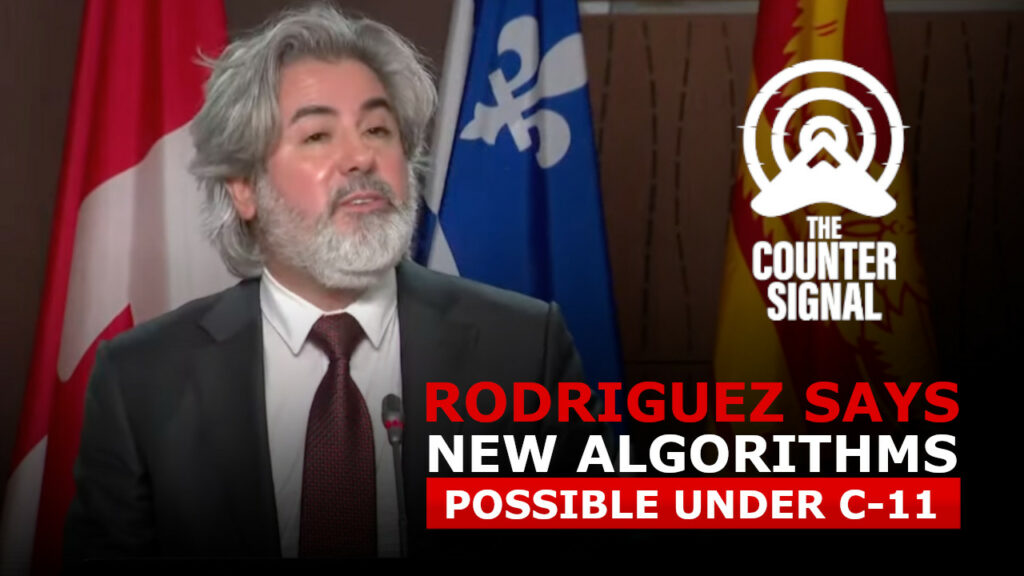 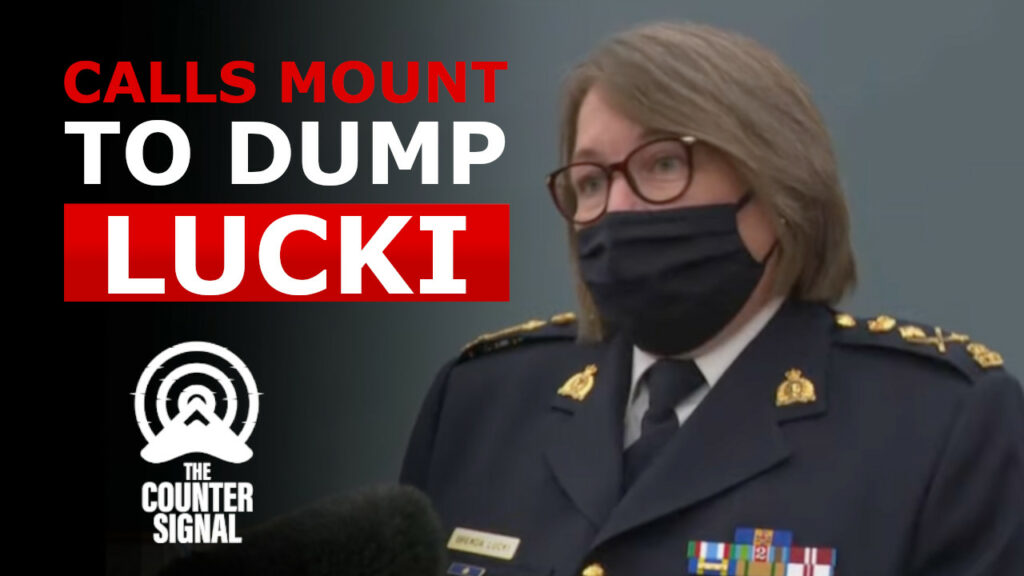 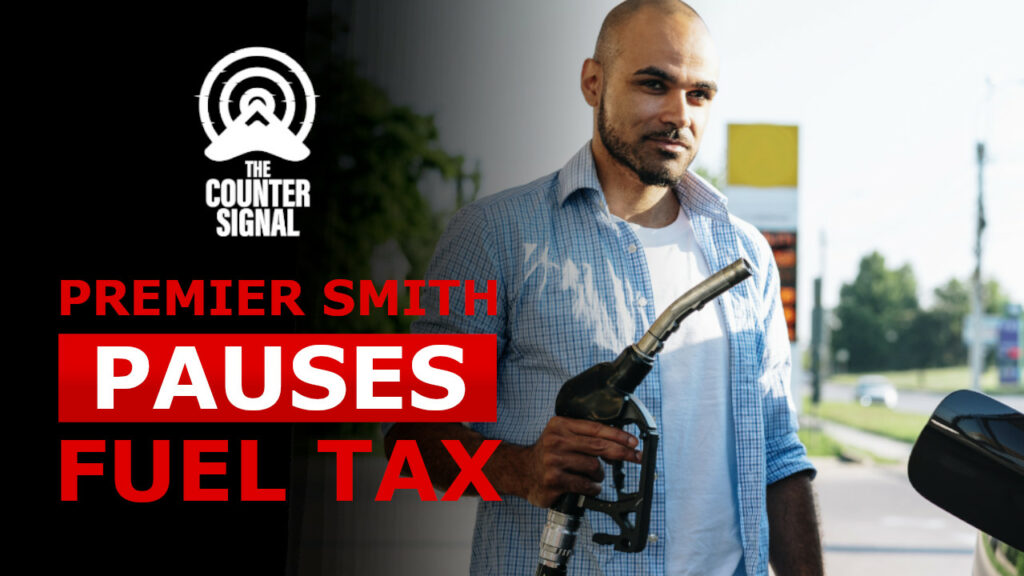 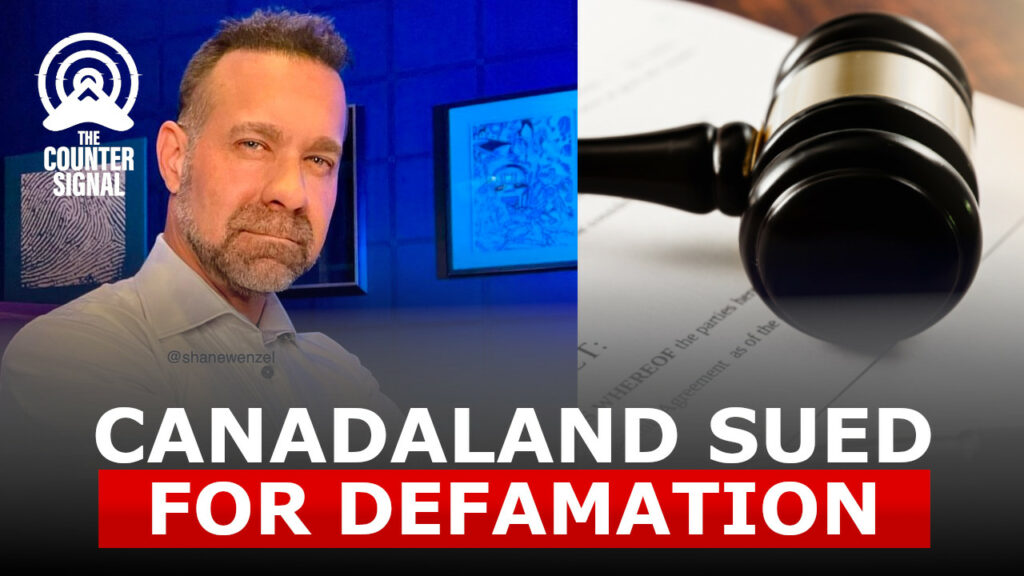