Canada’s ArriveCan app caused delays at the border for American emergency support crews who were crossing to help with Hurricane relief efforts.

“I do know that there was a situation where some crews from Maine were having an issue at the border,” he said.

“We became aware of that, we alerted the federal government.”

He further added that he thinks the delays were dealt with “pretty quickly.”

“But … there was an issue to begin with.”

“The Canada Border Services Agency (CBSA) has no record of such a situation occurring at any Port of Entry into Canada. Furthermore, there are exceptions to Canada’s entry rules that exempt those assisting with natural disasters from all border health measures (like using ArriveCAN.).”

A woman in Newfoundland has reportedly died after being swept into the sea.

“The woman was last seen inside the residence just moments before a wave struck the home, tearing away a portion of the basement…” reported Saltwire.

Due to unsafe conditions, a search rescue mission for the woman was initially halted.

Thousands of families are currently without power; some are still looking for a temporary relocation site.

“We know that there’s a lot of people who are without right now. Our local MLA here, John White, tells me he knows of dozens of families right now that don’t have any place to go. So we’re concerned about that. We’ll do everything we can to support them,” Premier Houston said. 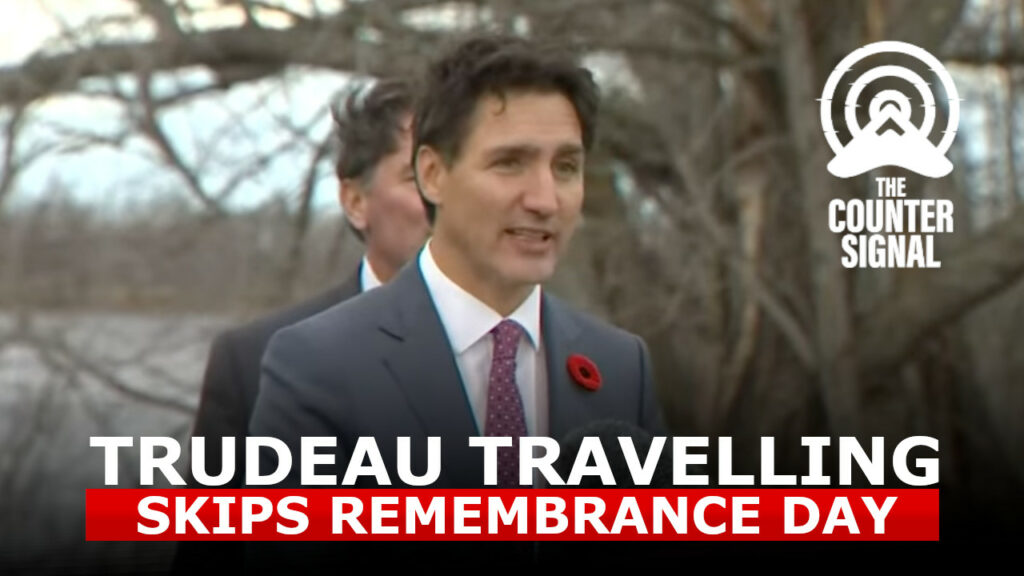 Justin Trudeau is hiding his public itinerary on Remembrance Day as he travels to Southeast Asia. 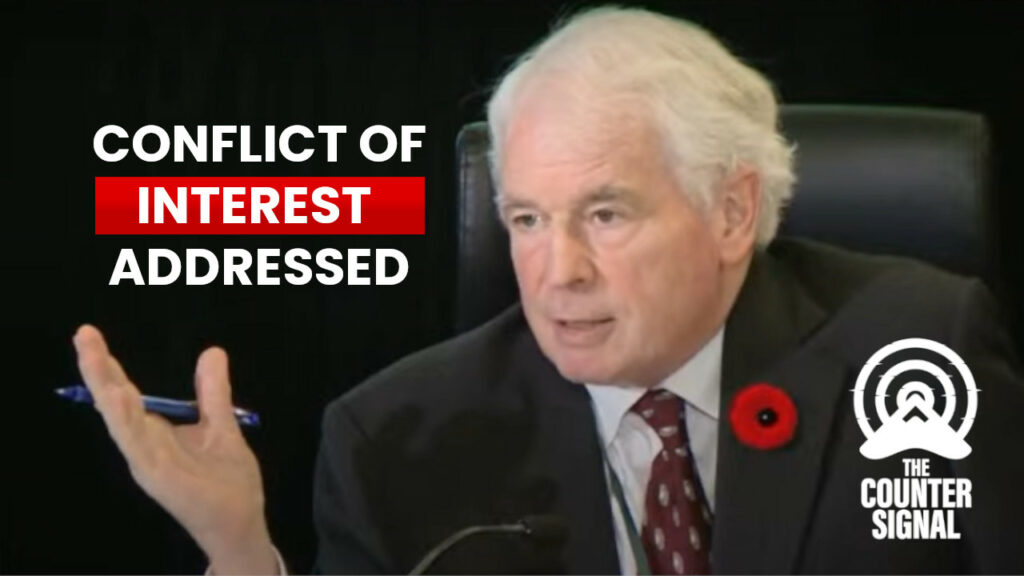 Paralegal tells Judge Rouleau his appointment is a sham

A paralegal has told Judge Rouleau that the Emergencies Act was invoked illegally — and that Rouleau’s appointment by Prime Minister Justin Trudeau represents a conflict of interest. 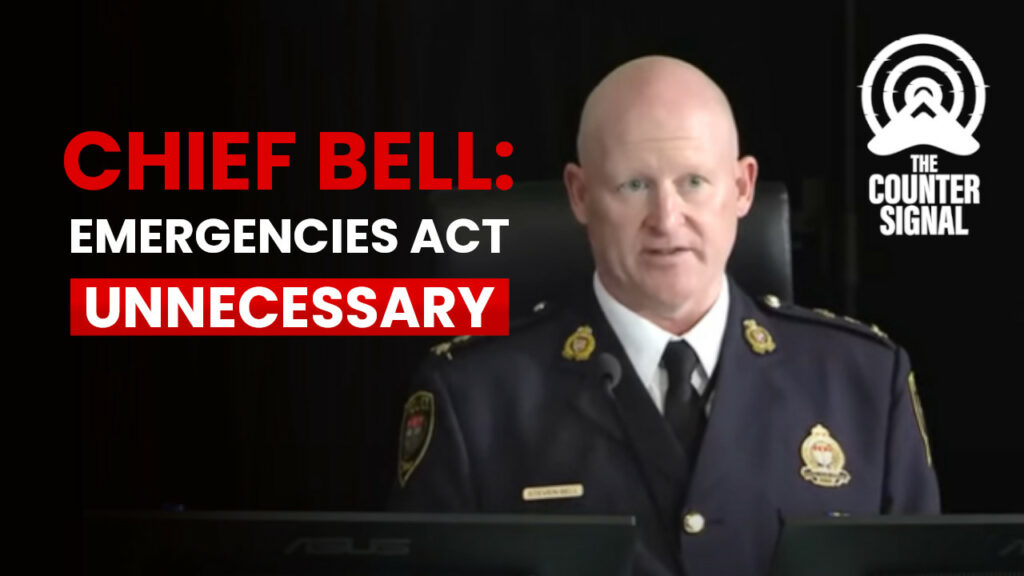 Chief Bell admits ‘there could have been other opportunities’