“The ArriveCan tool continues to be a valuable tool for our border agents. We still have vaccination requirements for international arrivals, like many countries around the world, and ArriveCan remains [a] tool that enables our customs agents to verify the vaccination status of an arrival,” Alghabra said during an interview with Global News’s Mercedes Stephenson on Sunday.

“Today, we have over 90 per cent compliance rate, but I know that there’s more that can be done, and we’re working on ensuring that we can improve the experience of ArriveCan.”

As Stephenson pointed out, several border town mayors have practically begged the federal government to end the ArriveCan app requirement as it’s impeding the tourism industry, and CBSA agents are being made into de facto tech support for travellers using the app.

Niagara mayor Jim Diodati has explicitly stated it’s ruining his city’s tourism — a city with one of the world’s best attractions, Niagara Falls.

“What’s happening right now is Americans are showing up in their minivan, with their family, at the border, with no knowledge of the ArriveCan app. They don’t have roaming; they can’t download the app, there’s a line-up of cars behind them, they can’t get into the country,” Diodati said.

“…Many people are bypassing Canada, and that’s going to have long-lasting effects on this country.”

Non-compliance with the ArriveCan app also comes with steep penalties, including 14-days of forced quarantine and a fine of $5,000.

And it doesn’t matter if you’re vaccinated or not. As mentioned, compliance, not health or science, remains the primary concern of the federal government.

As one traveller reports after being forced into quarantine, “I had uploaded our passports and our vaccination data to the app before I left town, and I took copies of our vaccination reports with us because I’d heard there were issues.”

“I got my husband’s arrival information in, and he got his QR code… and I realized it didn’t take mine. I couldn’t get my information in the app… When I got to the border, the border guard took our passports, and he took our negative test information, and he looked at Mark’s QR code and said, ‘Where’s yours?’”

The traveller then says that she (a Canadian citizen) was told to go back to the US or face forced quarantine, despite having vaccination documentation showing that she was fully vaccinated with a booster and had a negative PCR test on her person at the time.

“This guy told me I was a threat to Canada because I couldn’t use an app,” she said.

It isn’t just Canadians and Canadian mayors demanding an end to the app, though. Complaints regarding the use of the ArriveCan app have gone international, with one US Congressman speaking up after receiving a flood of complaints from his constituents, some of whom have chosen to end their plans of visiting Canada altogether.

“The ArriveCan app and other restrictions continue to be a barrier to the free flow of people across the northern border,” he said in an official statement.

Higgins continues, saying that his office frequently receives calls from frustrated New Yorkers who run into problems with the app.

“My office regularly receives calls from Western New Yorkers frustrated and confused by the technology and frequently changing, disjointed requirements for crossing between the US and Canada,” he said.

Despite undoubtedly being aware of all the concerns, Minister Alghabra remains steadfast in his assertion that Canada needs this app that no one, aside from the Liberal-NDP government, views as convenient or necessary. 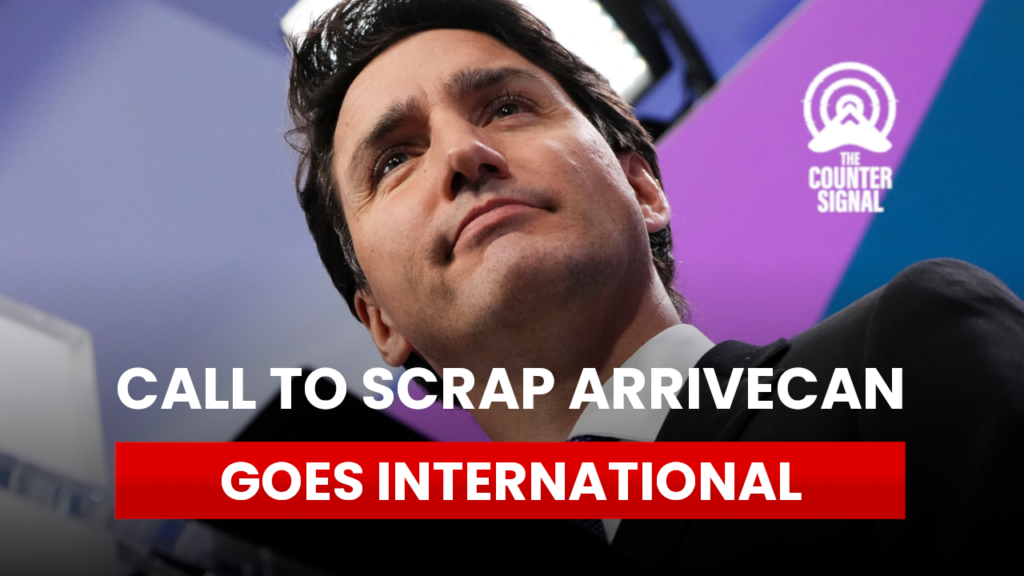 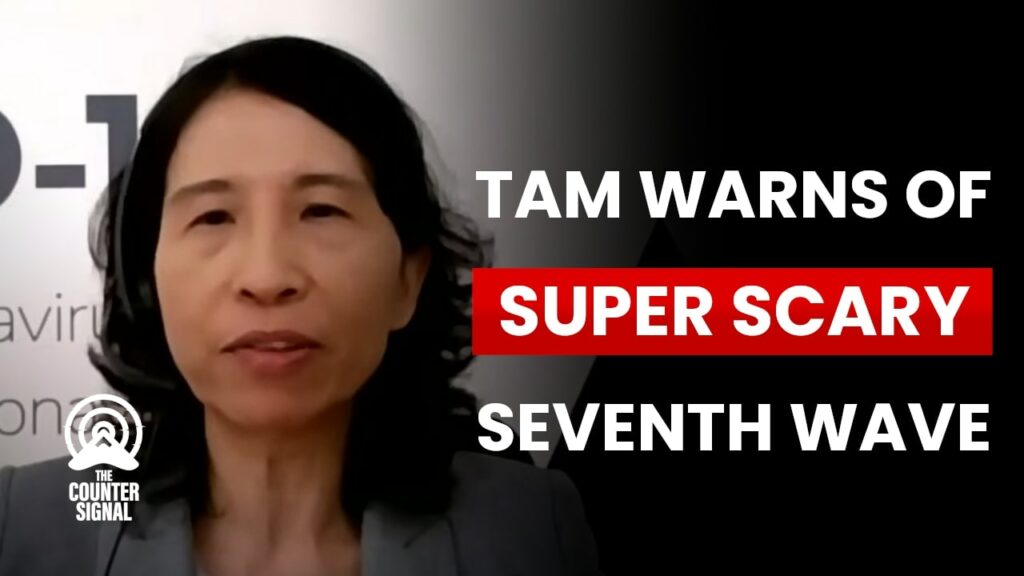 Theresa Tam warns of seventh wave of COVID this Fall

Chief Public Health Officer Theresa Tam told MPs that the pandemic isn’t over and that Canada will face yet another wave, apparently the seventh, in the Fall. 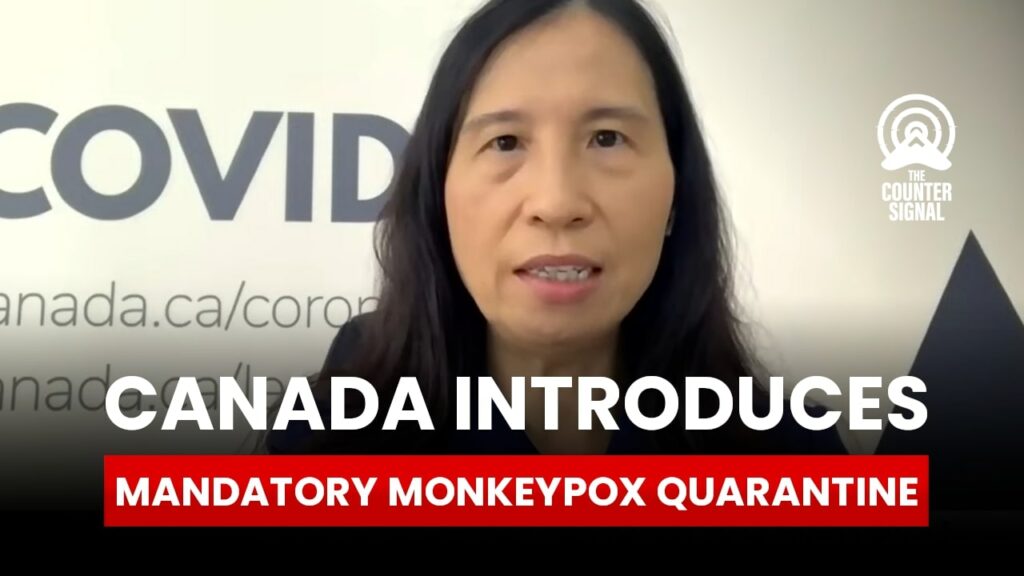 Canada hasn’t even dropped its COVID travel restrictions, and already the government has elevated monkeypox to Level 2 status, which means travellers may be subject to “isolation,” i.e., mandatory quarantine. 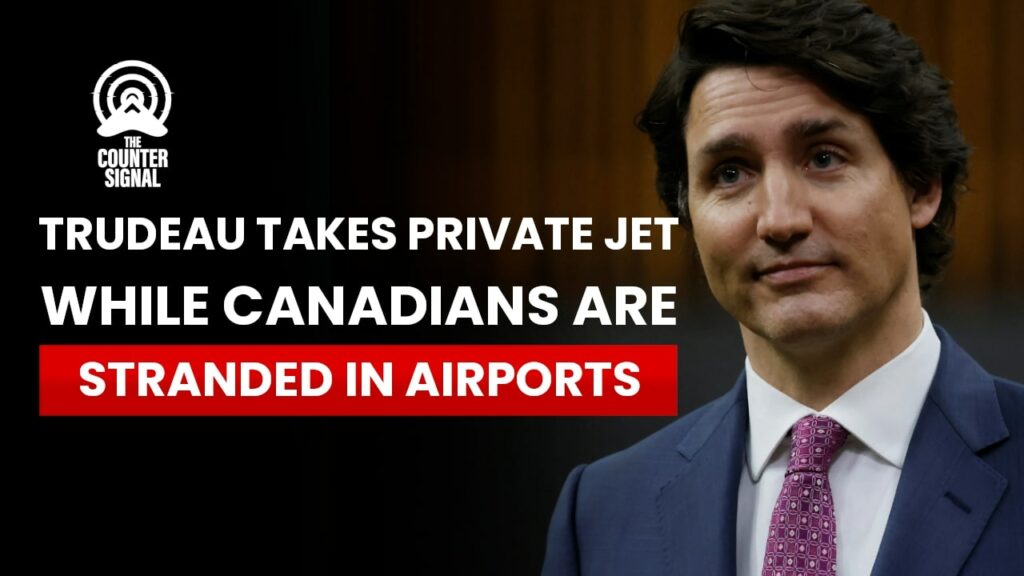 Trudeau catches private flight while travellers are stranded in airports

A day after former-NHL player Ryan Whitney called Pearson Airport a “hellhole” for its days-long delays, PM Justin Trudeau quickly and quietly hopped on his private jet with no delays. 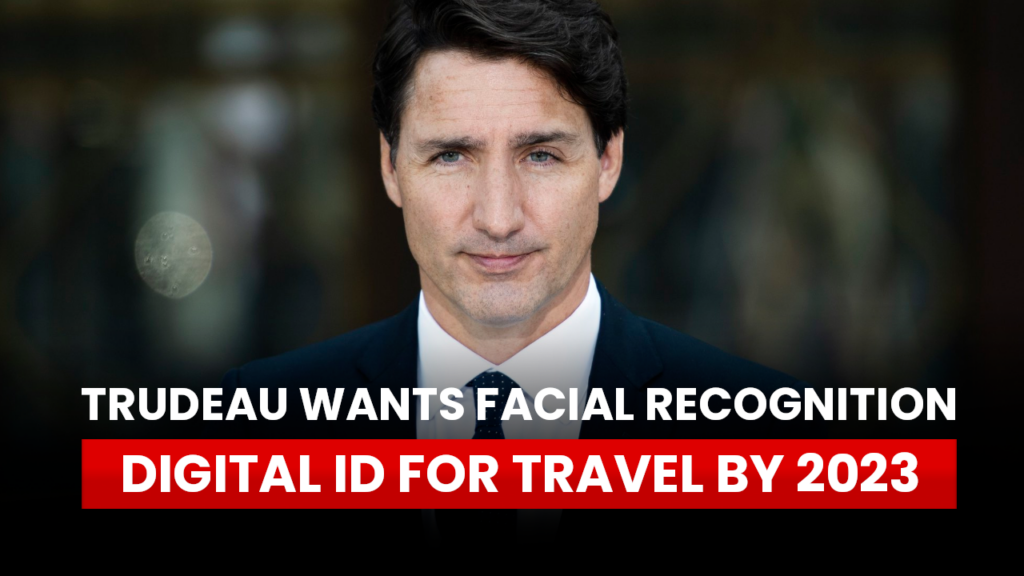 Trudeau wants to use facial recognition digital ID for travel

The Trudeau government has been working with major Canadian airlines to formally bring in digital ID, facial recognition, and biometric travel documents to air travel by 2023.