Lebanon citizens have been forced to become armed bank robbers to withdraw their own money from their bank accounts, while fellow citizens look on and applaud.

The dire situation comes to light in a viral video where a woman claims she had to “rob her bank” at gunpoint to withdraw her own money. She was forced to become a bank robber to pay for her sister’s cancer treatment, but she later told the media the gun was a toy.

According to a report from Al Jazeera, “In August, an armed man also held employees and customers hostage at a Beirut bank after he was told he could not withdraw $200,000 from his account for his sick father’s treatment.”

“The man was cheered on by a crowd outside the bank.”

Banks locked most depositors out of their accounts as a financial crisis hit three years ago.

In both cases, the armed bank robbers required the funds to pay for a family’s medical treatment.

“If they were around today, they would have more Instagram followers than the Kardashians,” said John Lee Hancock, who directed a film called the Highwayman, a story of the Texas Rangers who hunted Bonnie and Clyde.

In Lebanon, robbers aren’t stealing but are demanding their savings.

Amin Salam, Lebanon’s minister of Economy and Trade, told Al Jazeera that Lebanon is in “need of a bailout and the International Monetary Fund wants reforms done before that happens.”

According to Reuters, some economists say Lebanon’s financial system is a nationally regulated Ponzi scheme, where new money is borrowed to pay existing creditors. It works until new cash runs out.

According to the World Bank Group, “Accumulating debt—beyond fiscal needs—to maintain deposit inflows under a fixed exchange rate, the overvaluation of which permitted excessive consumption, generating an illusion of wealth.”

“The World Bank has called this The Deliberate Depression. The series of Lebanon Economic Monitors have explained that deliberately inadequate policy responses were not due to knowledge gaps and the absence of quality advice. Instead, they were a result of a lack of political consensus over effective policy measures; and a political consensus in defense of a bankrupt economic system, which benefited a few for so long. While social pain was inevitable with the bursting of the bubble, it has been unnecessarily painful”. 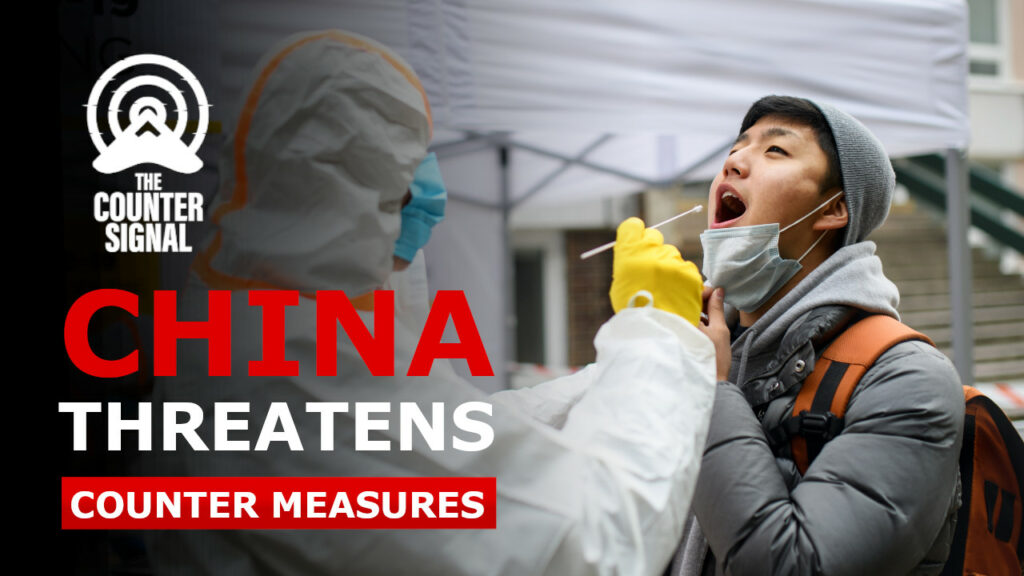 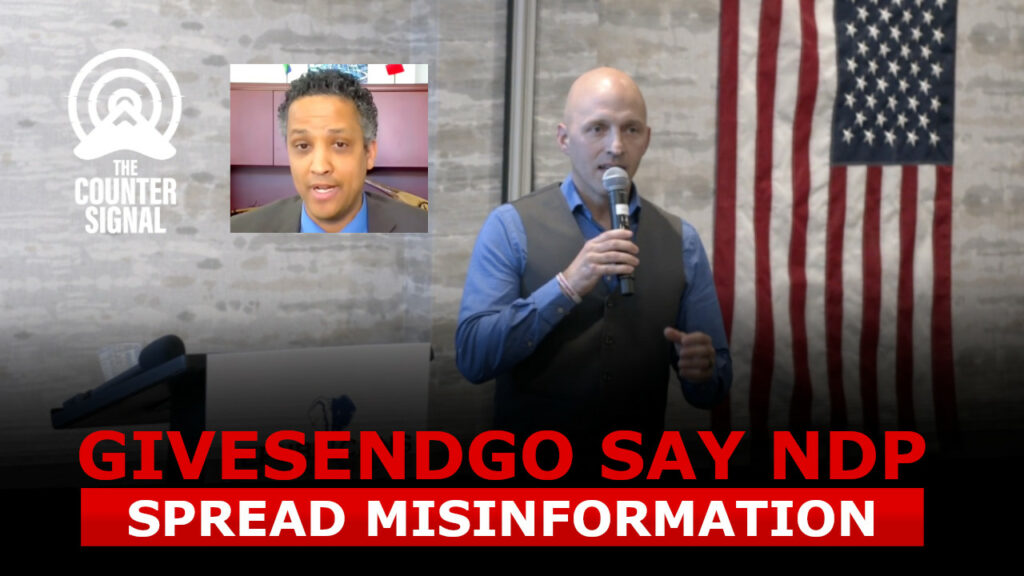