Jair Bolsonaro, the President of Brazil, has openly and clearly stated that he will never sign the World Health Organization (WHO) pandemic treaty.

“Brazil will not get into the [WHO pandemic treaty]. Brazil is autonomous,” declared Bolsonaro.

“I’ve already spoken to our foreign relations cabinet, and if that proposal goes forward, it won’t be with Brazil,” he continued, suggesting Brazil might leave the WHO over the pandemic treaty.

Bolsonaro then proceeded to reaffirm his commitment to maintaining civil liberties in the face of a global push for restrictions in the country.

“Moreover, I was the only statesman that didn’t adhere to the lockdown policies. I said we had to take care of the elderly and people with comorbidities, and today studies outside of Brazil show that I was right.”

“And guess what, which state locked itself down the most in Brazil? Sao Paulo. Which state had the most death per capita? Sao Paulo. That’s a sign I was right.”

While many countries have already signalled their willingness to sign the WHO pandemic treaty, a growing number of politicians worldwide have taken note of the treaty and are pushing back.

First among these politicians are EU MEP Christine Anderson, who was the first to sound the alarm and Canadian MP Leslyn Lewis, who has been steadfast in her assertions that the pandemic treaty will have dire consequences regarding national health sovereignty.

“If 190 countries are getting together to put together the framework of a treaty, and working on the treaty, and they have met twice already, in December and in March — that is not a theory, that is actually fact. And this is something that is happening. The WHO is proposing a global pandemic treaty, and that will limit a sovereign nation’s ability to set things such as when the borders will be closed, what kind of protective equipment will be used,” Lewis told CBC host Vassy Kapelos, who’d criticized Lewis over here merely having concerns.

Recently, US senator Rick Scott also introduced a bill to prevent the adoption of the World Health Organization’s (WHO) global pandemic treaty. Meanwhile, former congresswoman Tulsi Gabbard has strongly denounced the treaty on social media, drawing much-needed attention to the threat posed by the treaty.

“Global Pandemic Treaty” espoused by WEF, Biden Admin & WHO is a despicable, thinly veiled attempt to override our Constitution/sovereignty. If enacted, WHO could dictate US policy & track our every move via universal digital IDs. We must not let them usurp our freedom,” Gabbard tweeted. 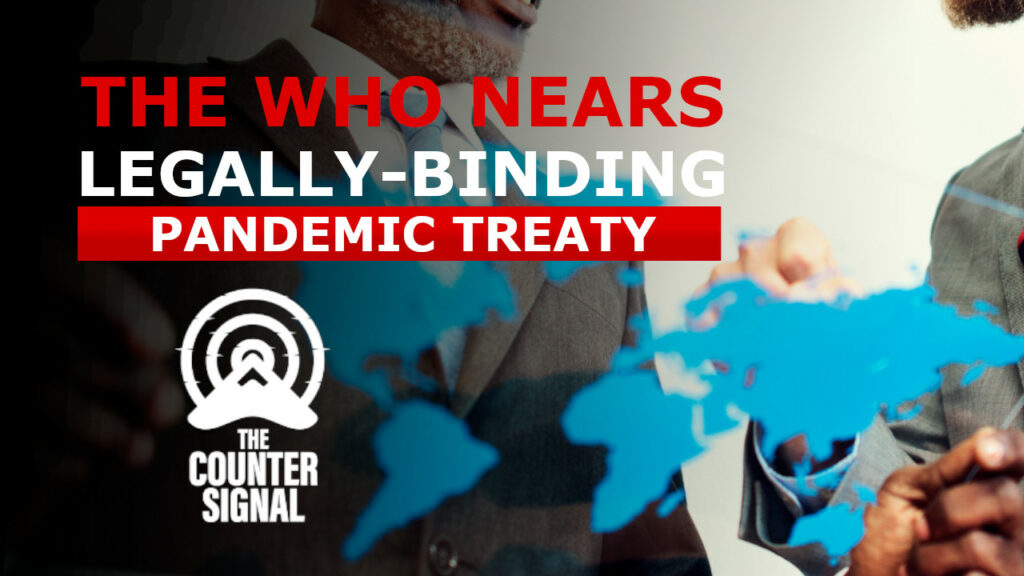 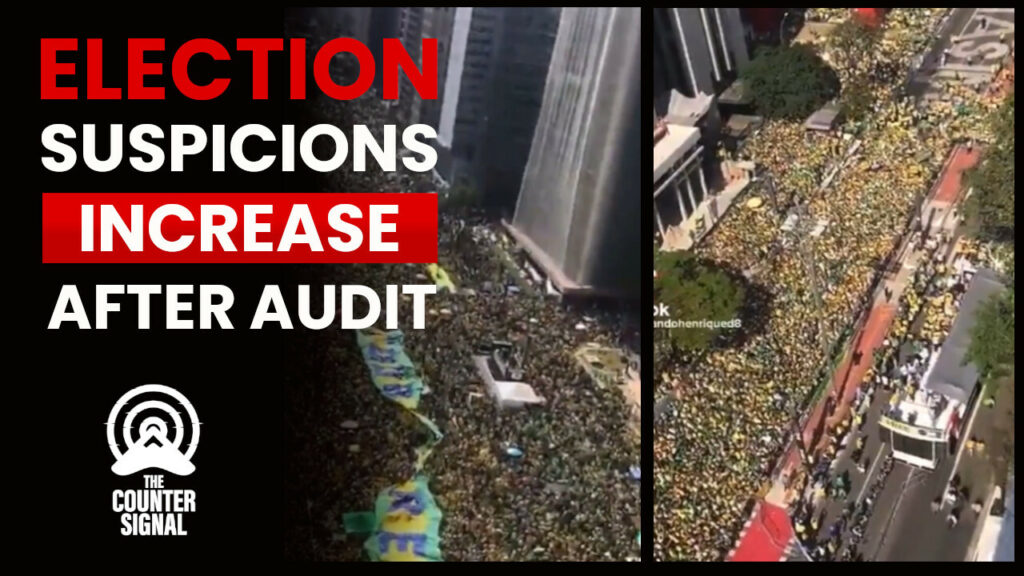