A court has ruled that Jacinda Ardern and the New Zealand government implemented illegal border policies that stripped citizens of their rights and left Kiwis stranded in foreign countries.

Unlike most countries, Ardern decided the best border policy for Kiwis was to use a lottery (yes, dumb luck) to determine which citizens had a right to return to New Zealand and into the loving arms of quarantine guards at military-run quarantine facilities.

Surprisingly, the forced confinement at threat of penalty wasn’t what Justice Jillian Mallon had a problem with: she found that part reasonable as part of New Zealand’s pandemic response.

However, she found that, in using an arbitrary lottery system, the government had acted “unlawfully, unreasonably and in breach of the Bill of Rights that states every New Zealand citizen has the right to enter New Zealand.”

“New Zealanders’ right to enter their country could be infringed in some instances in a manner that was not demonstrably justified in a free and democratic society,” wrote Justice Mallon.

Besides human rights concerns, the policy has also been a disaster from a PR perspective. In one instance, a pregnant woman, who happened to be a journalist, was left stranded in a foreign country.

She, of course, soon was granted entry as thousands of less-connected Kiwis sat in waiting.

“We now have judicial confirmation of state-sponsored cruelty that was the MIQ lottery,” opposition lawmaker Chris Bishop said.

“Pregnant women like journalist Charlotte Bellis were denied MIQ vouchers to enter New Zealand. People couldn’t return to be with loved ones in the final stages of their lives.”

As previously reported by The Counter Signal, Ardern has shown flagrant contempt and disregard for unvaccinated citizens, having no remorse for the lives she’s ruined.

During an interview on October 24, 2021, Ardern unambiguously — and quite smugly — stated that she was creating an apartheid state to discriminate against the unvaccinated under the guise of public health.

“So, you’ve basically said, you probably don’t see it like this, but two different classes of people. If you’re vaccinated or unvaccinated. You have all these rights if you are vaccinated,” an interviewer asked.

“That is what it is. Yep,” Ardern stated, a self-satisfied grin adorning her face.

There have been many calls for Ardern to step down because of her discriminatory pandemic policies. However, even though her policies have been found to have violated citizens’ rights, it doesn’t look like Ardern intends to step down or that she will be punished. 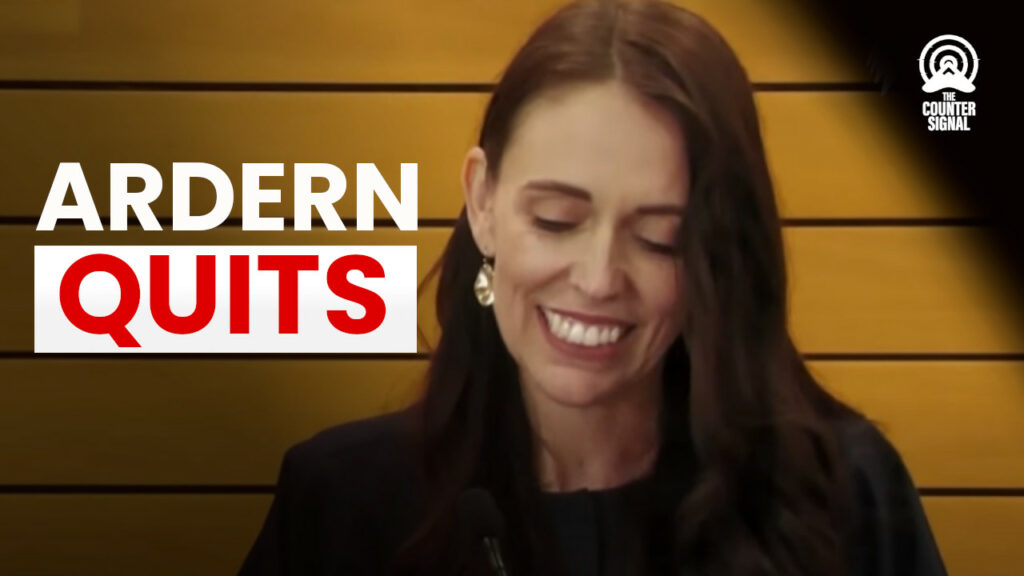