COVID crazy parents are denying their kids a childhood

Readers of the New York Times admitted to robbing their kids of a childhood because there’s no pediatric COVID vaccine on the market yet.

Approximately 1,600 presumably mentally unwell parents responded to a call for submissions by the paper, which is popular among liberals.

The article details the horrific paranoia and germophobia dozens of parents have subjected their kids to throughout the COVID debacle.

One parent Tyfanee Pratt described her son as a “cellmate” who is imprisoned within their home.

“Covid-19 slammed the door on us — locked us in and hid away the key,” said Pratt about her toddler-aged son.

“His father and I have been his cellmates.”

Another mother, Katie Nelb, admitted to forcing her family to remain in lockdown for two and a half years because people were going to grocery stores without getting tested.

“I have friends and acquaintances who have gotten on planes, gone to events, and wandered through grocery stores either knowingly having Covid or while having symptoms but not wanting to test,” said Nelb.

“And because I know so many people are doing those things while my child has no protection, my family is forced to still live in lockdown after two and a half years.”

An unidentified parent complained that every time their child coughed “sets me on edge,” while another said they “nearly lost their job and mind” because there’s no vaccine for kids under five.

“I’ve been breastfeeding for 20 months to give her some immunity,” said one parent.

Another parent compared it to protecting kids “from an avalanche.”

“When my 2.5-year-old had his first friend over to play, he kept touching her to see if she was real,” said Lauren Klinger.

According to publicly available statistics, children under five are at very low risk of having a severe bout of COVID or being hospitalized. 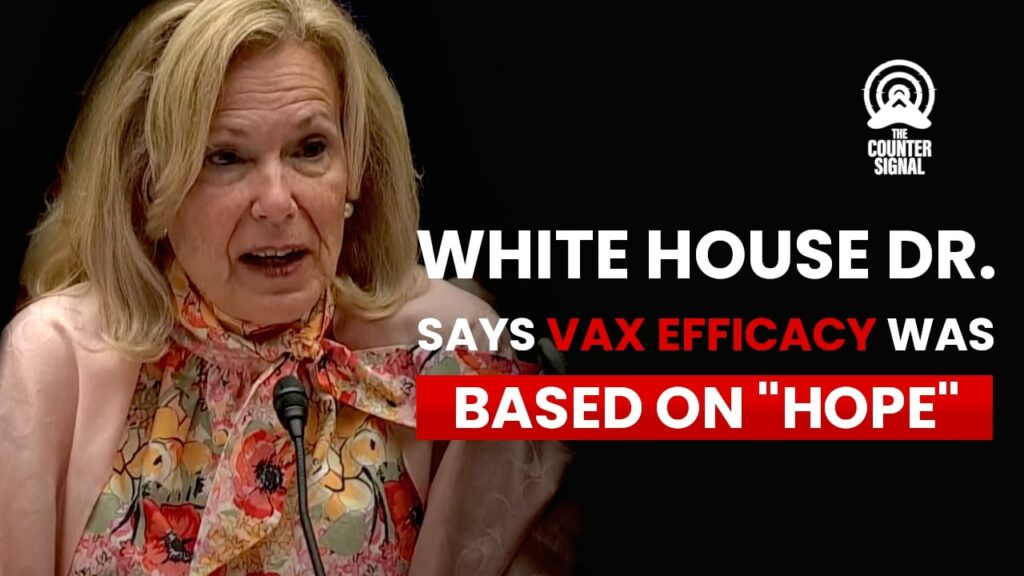 White House doctor says vaccine efficacy claims were based on “hope,” not science

While testifying before Congress, 2020 White House COVID response coordinator Deborah Birx admitted that claims that COVID vaccines prevented transmission were based on “hope,” not science, and public officials were aware of repeat infections by late 2020. 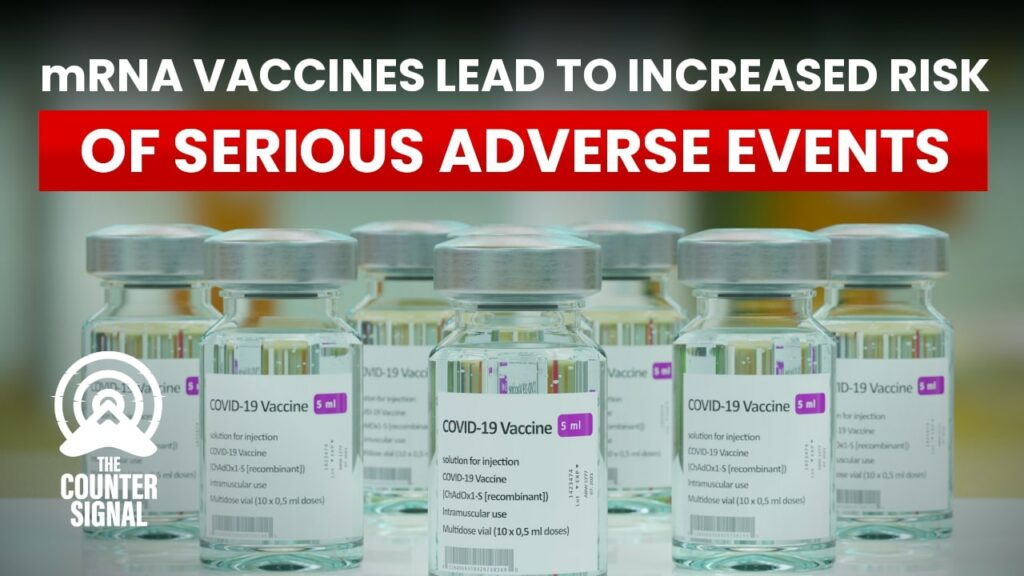 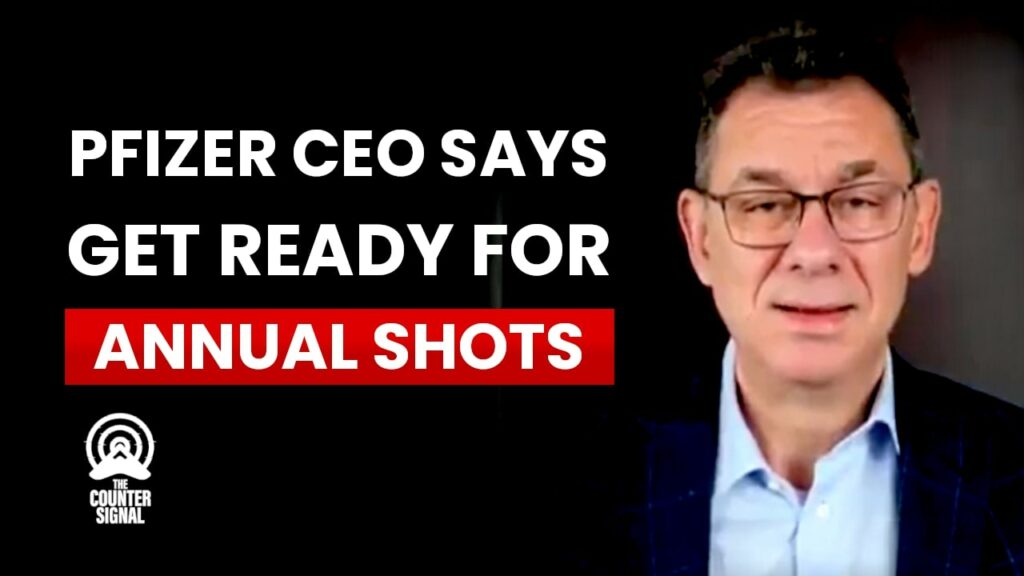 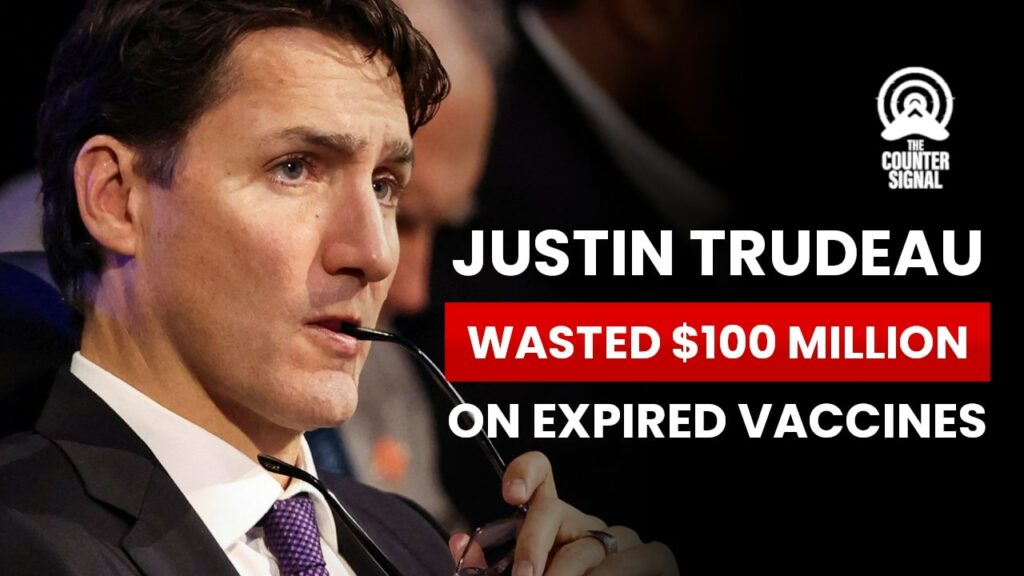