The advisement comes from the International Energy Agency (IEA) as part of a 10-point plan, central to which is achieving net-zero carbon emissions by 2050 to save the planet from climate change or something.

Indeed, rather than looking at means of expanding existing oil and gas industries where applicable or reopening nuclear plants across Europe, the IEA wants people to adjust to having less affordable energy and less mobility overall.

It sounds a lot like, ‘You’ll drive nowhere. And you’ll be freer.’ But that’s probably a conspiracy theory.

In their plan, the IEA also suggests that other developed countries (like Canada) adopt the same strategy:

“Further reductions in demand are possible in the near term, however, through actions by governments and citizens. The world’s advanced economies together account for around 45% of global oil demand, and most of them are members of the IEA.”

It should also be noted that the IEA frequently works with the World Economic Forum (WEF) to achieve mutual environmental sustainability goals (ESGs). For example, in January 2020, in collaboration with the WEF, the IEA published an article titled Oil and Gas industry needs to step up climate efforts now.

And by stepping up their climate efforts, they mean decimating the energy sector by redirecting funds to ineffectual green technology rather than oil and gas or nuclear.

In terms of the IEA’s long-term goals, they write, “Looking further ahead, this report also suggests a path for countries to put oil demand into structural decline in the medium term, building on measures already included in economic recovery packages introduced to deal with the impacts of the Covid-19 pandemic.”

Much like the WEF, the IEA appears to want to utilize the energy crisis to achieve their globalist ambitions, transitioning to a world in which climate emergencies are treated much the same as the COVID emergency, which was used to justify stripping people of their rights and limiting mobility. 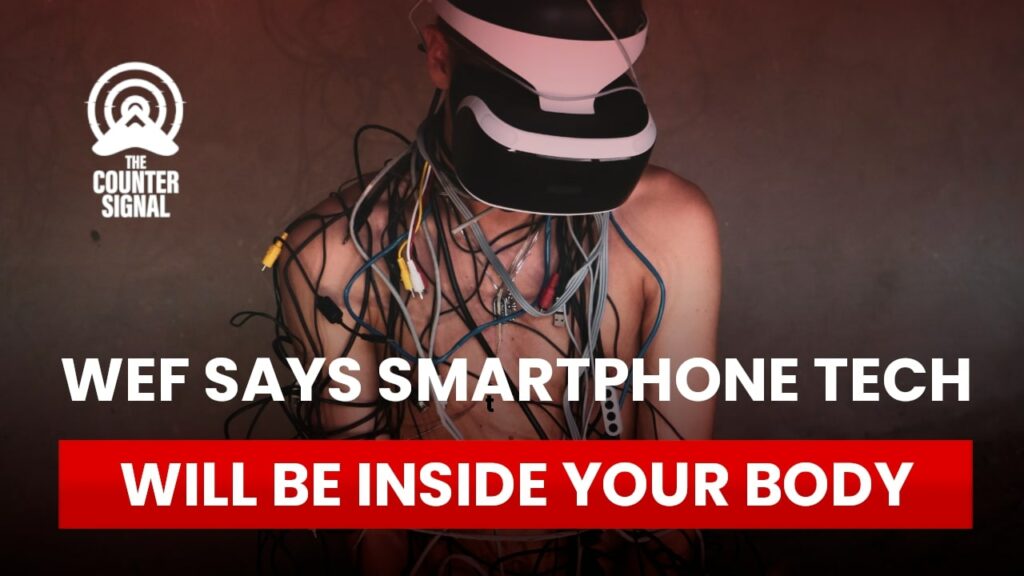 WEF says smartphone tech will be incorporated into your body

Speaking in Davos at the World Economic Forum’s annual meeting, Nokia CEO and WEF agenda contributor Pekka Lundmark said that smartphone tech will be incorporated into human bodies by 2030. 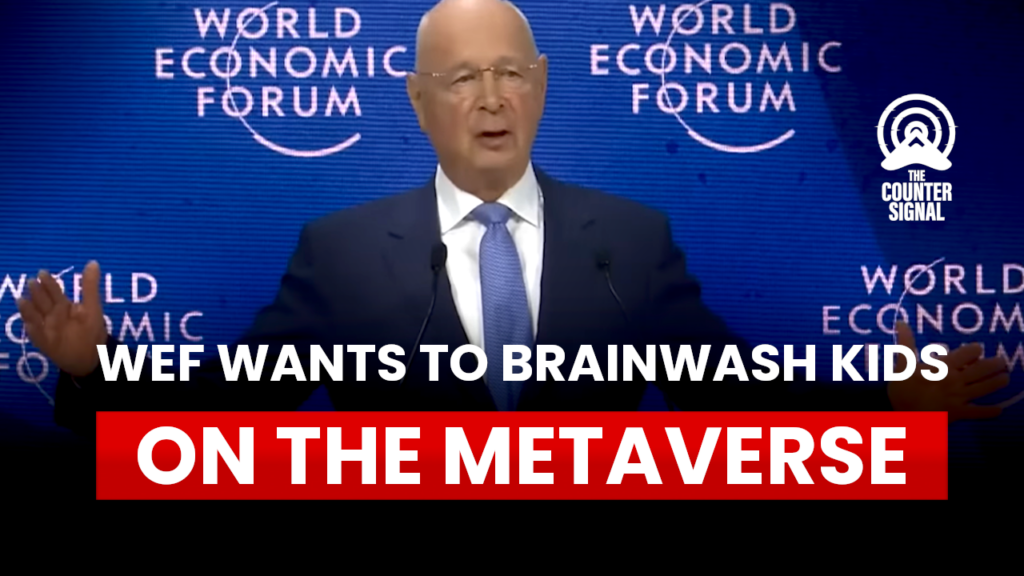 WEF wants to brainwash students on the metaverse

The World Economic Forum (WEF) announced it was taking a key leading role in the metaverse and envisions a world where it’s used to ‘educate’ students from home to stop climate change. 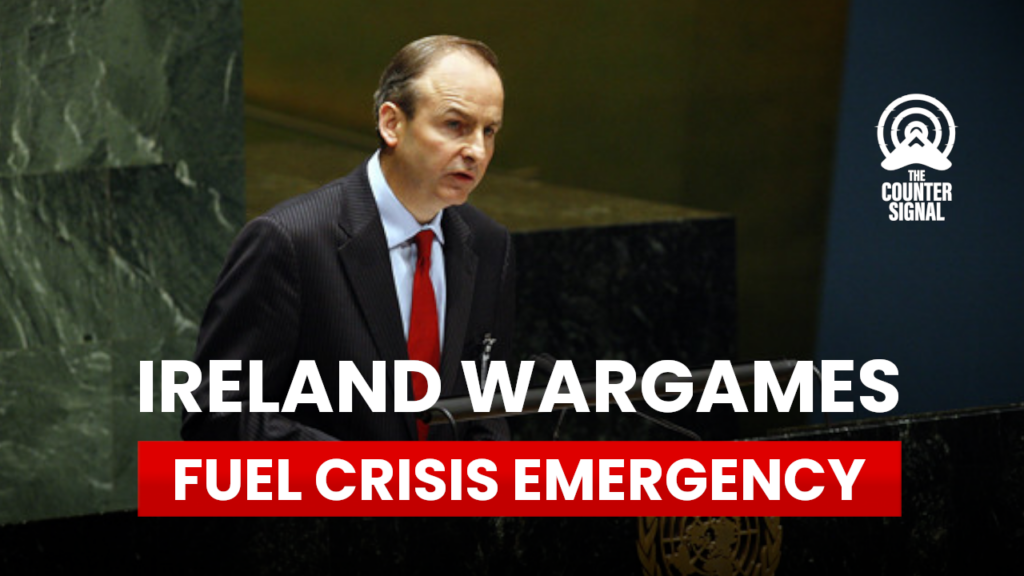 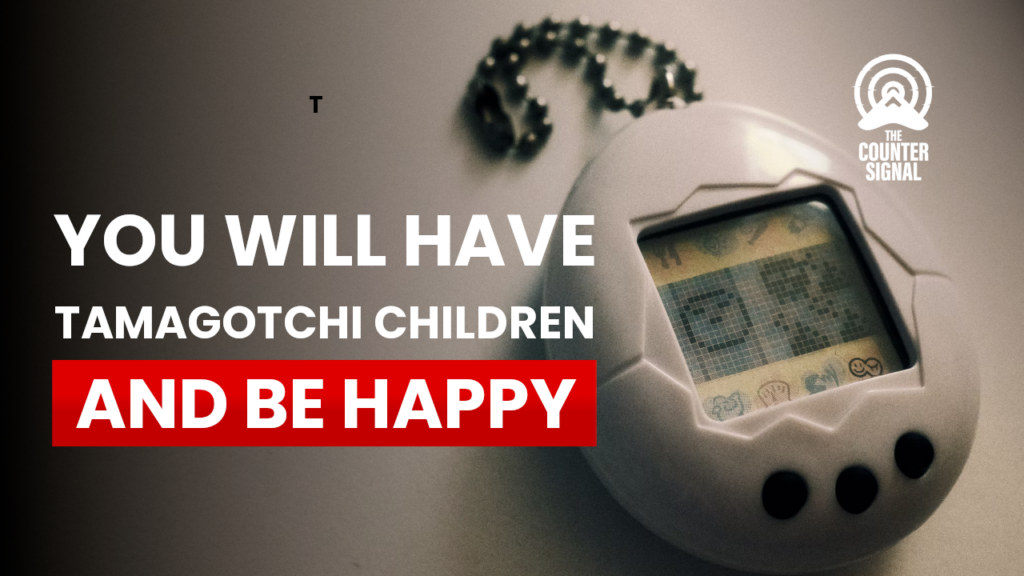 One of the UK’s leading experts on artificial intelligence believes that within 50 years, parents will be opting to have virtual children on the Metaverse. 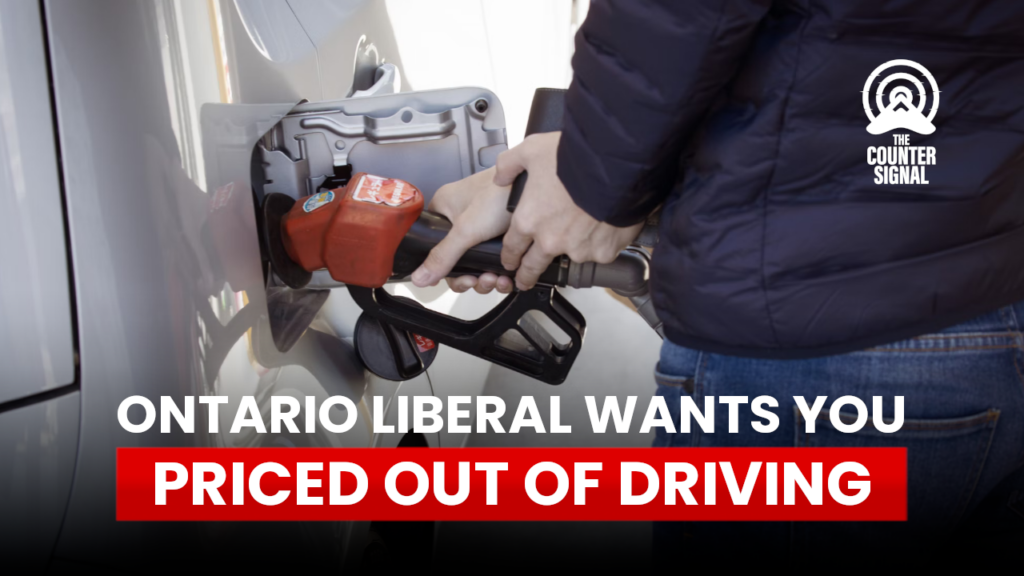 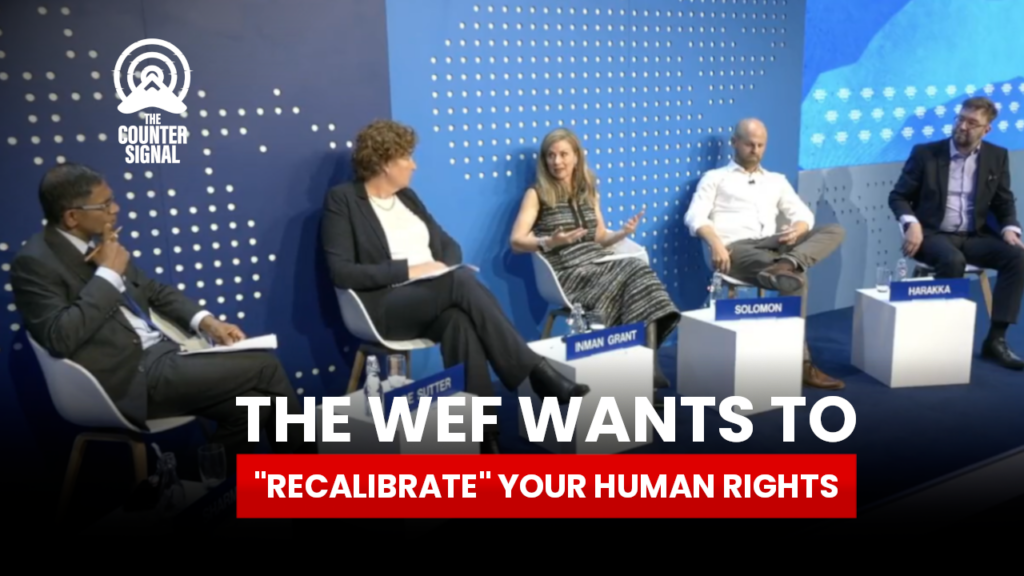