As reported by the BBC, “The move is expected to trigger stricter controls on water use, and five water companies have already announced restrictions, including hosepipe bans.”

“Millions are expected to be impacted, but the Environment Agency said essential water supplies were safe.”

The West Midlands and Yorkshire will likely receive the same designation in the coming weeks.

In a UK government news release, Water Minister Steve Double said, “We are currently experiencing a second heatwave after what was the driest July on record for parts of the country. Action is already being taken by the government and other partners, including the Environment Agency, to manage the impacts.”

“All water companies have reassured us that essential supplies are still safe, and we have made it clear it is their duty to maintain those supplies,” he continued. “We are better prepared than ever before for periods of dry weather, but we will continue to closely monitor the situation, including impacts on farmers and the environment, and take further action as needed.”

According to the UK government, planning with water companies to ensure their implement pre-agreed upon drought plans is already underway in England.

The government is also concerned that the UK’s waterways may be severely affected and plans to reduce the flow from the Yorkshire Water reservoir from two million litres per day to one million litres. 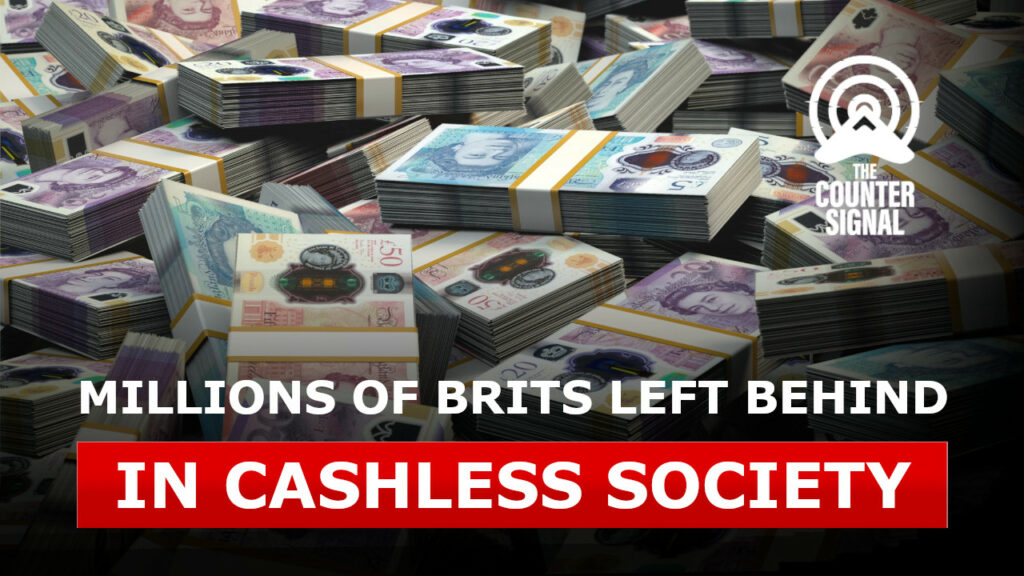 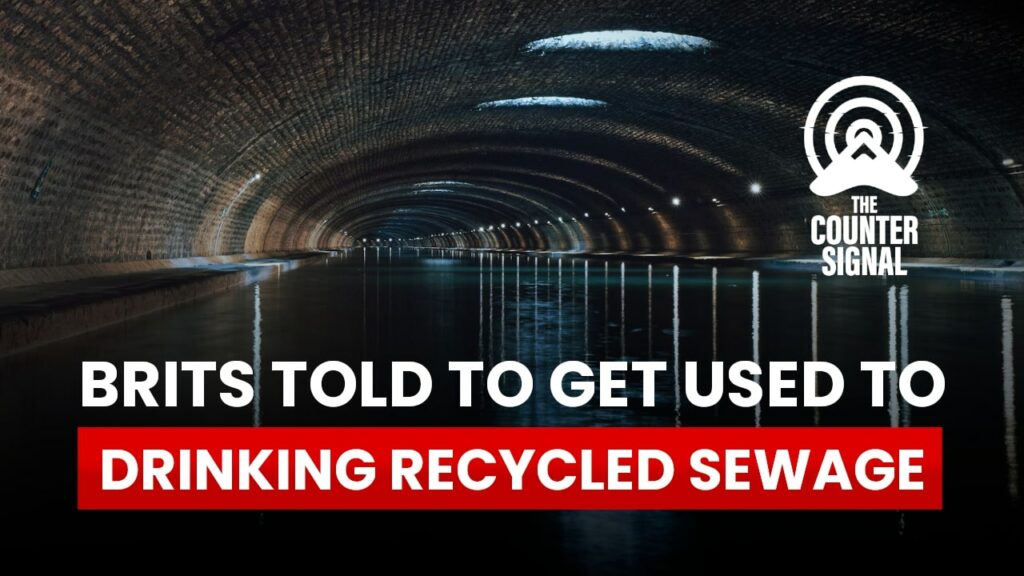 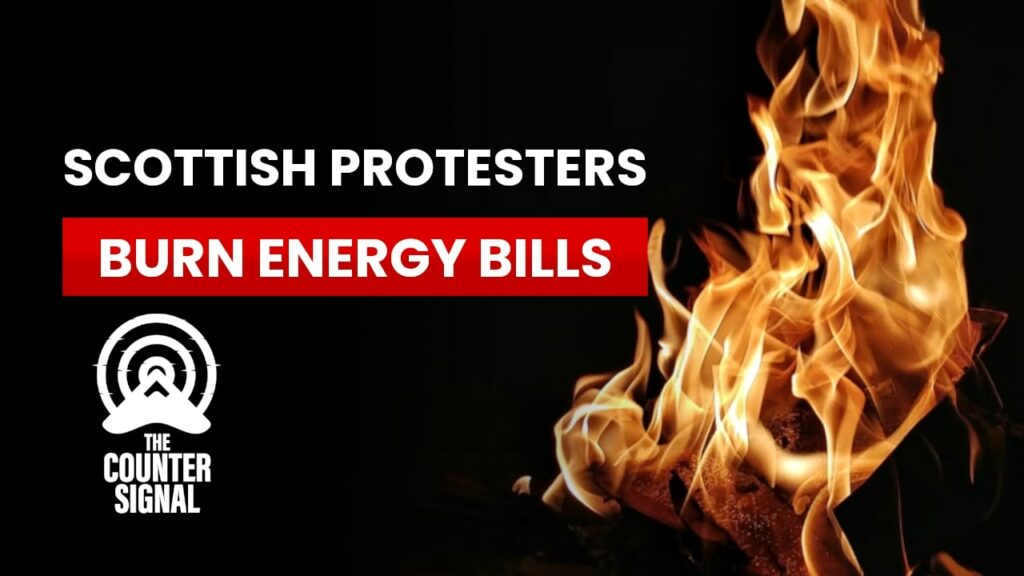 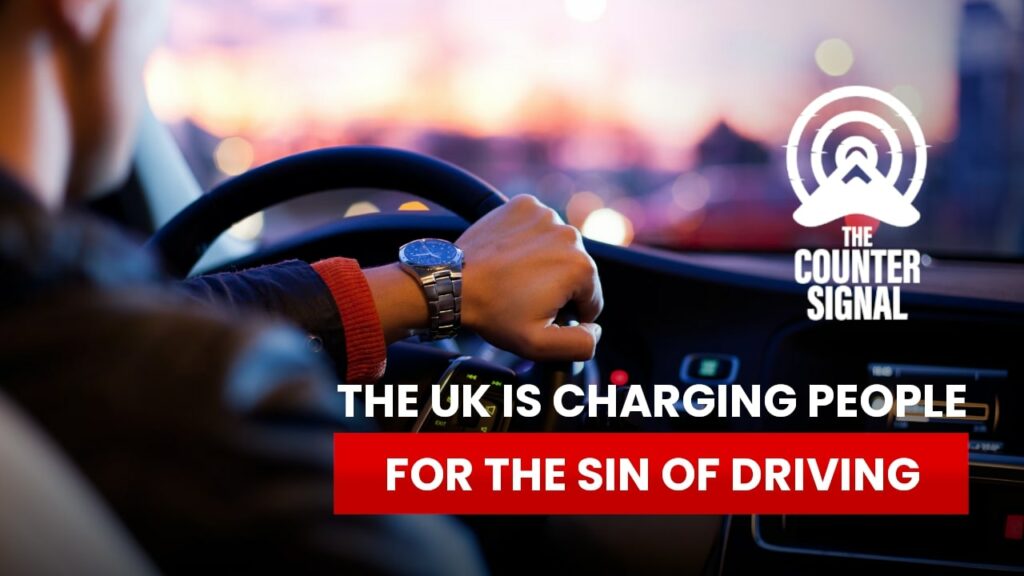