As reported by Reuters, Italy, Portugal, Slovakia, Bulgaria, and Romania want to curb the EU’s 2035 commitment to ban the selling of gas-reliant cars.

“Adequate and tailored transition periods need to be established,” the report reads.

A lack of EV infrastructure (battery charging) is cited, in part, as the reason why the EU’s agenda is unrealistic.

Instead of banning the selling of all new petrol and diesel cars by 2035, these countries say they want to push the date back to 2040 — and are willing to commit to 90% EV by 2035.

Still, these countries are not alone in slowing down the electric vehicle push. Two economic powerhouses have recently pulled back as well.

Germany also rejected the EU’s plan recently, and Japan is pumping the brakes on the electric-only agenda, too.

In fact, the CEO of Toyota — who in 2020 said that EV cars worsen climate change — wants to keep the option open to have hybrid vehicles count towards EV targets. This comes after they were forced to issue a massive recall of EV cars just two months after their launch.

As for Canada, the Liberal government has not slowed down their ambitious plan to ban the selling of gasoline-reliant cars by 2035.

To this point, however, Drive Tesla recently stated Canada’s EV infrastructure plan falls short of having a chance to meet this goal.

Nonetheless, Canada continues to bludgeon its way towards EV goals by raising the carbon tax, despite record-high inflation and the fact that 1-in-5 Canadians are worried they’ll need to rely on food banks this year. 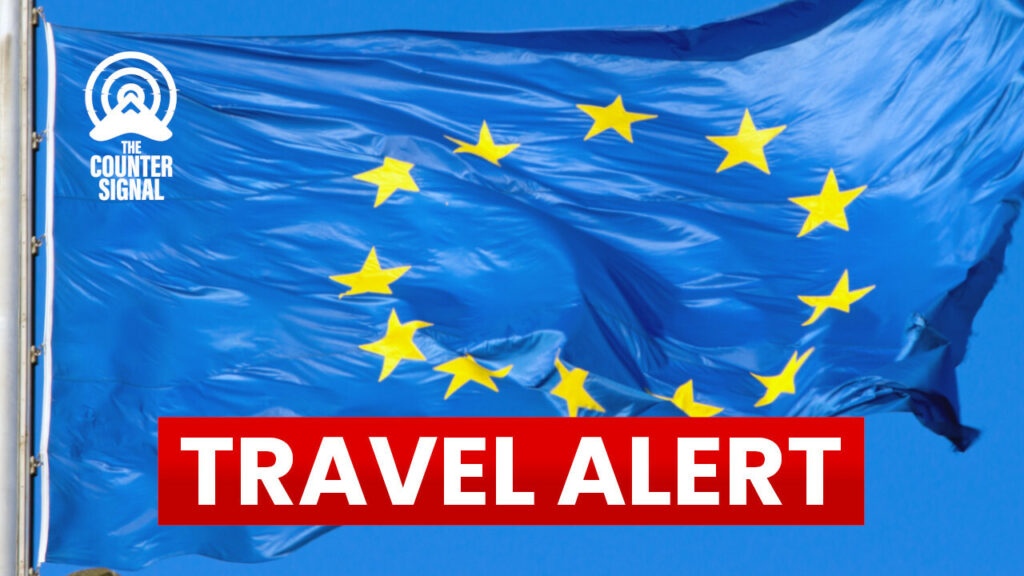 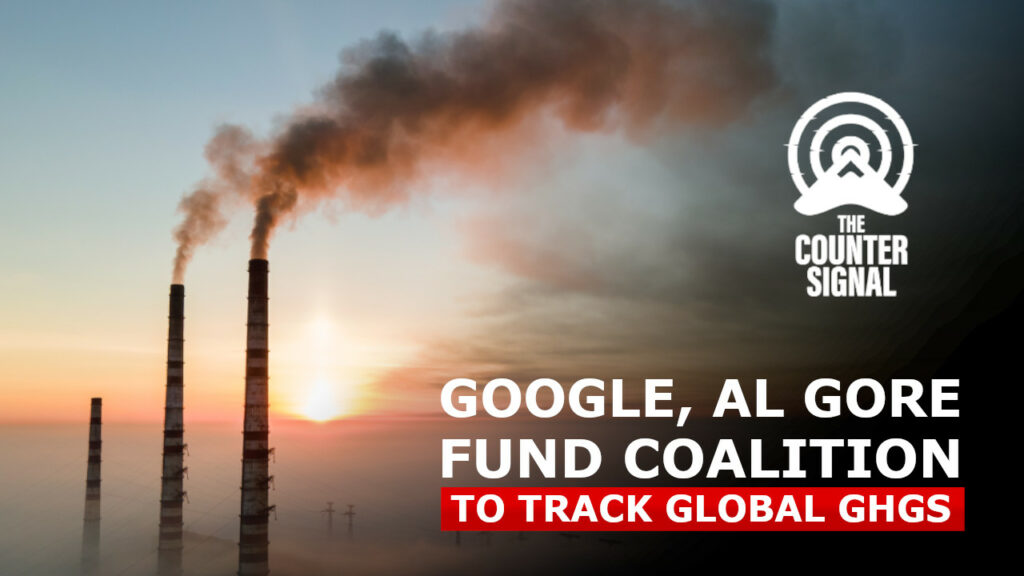 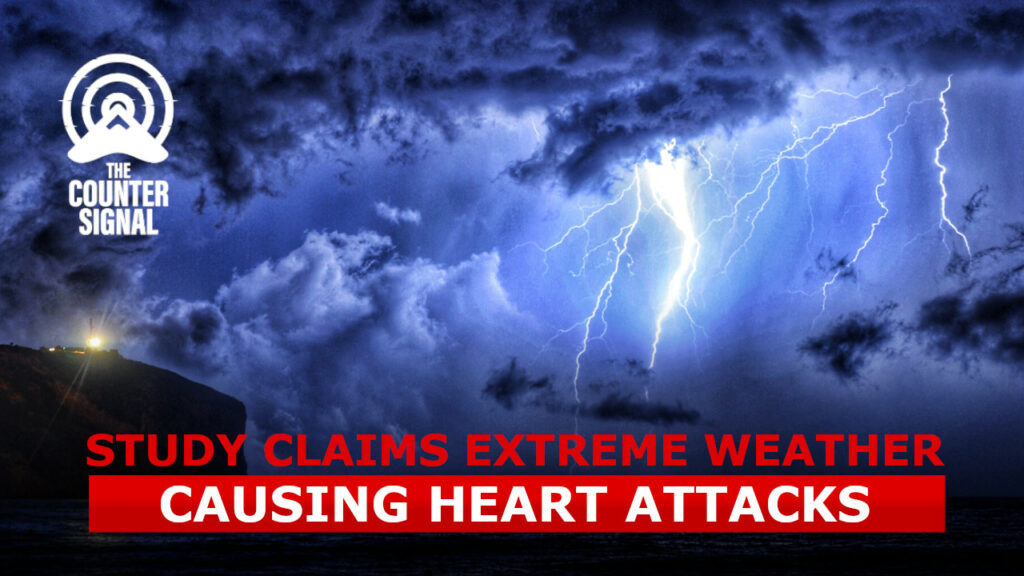 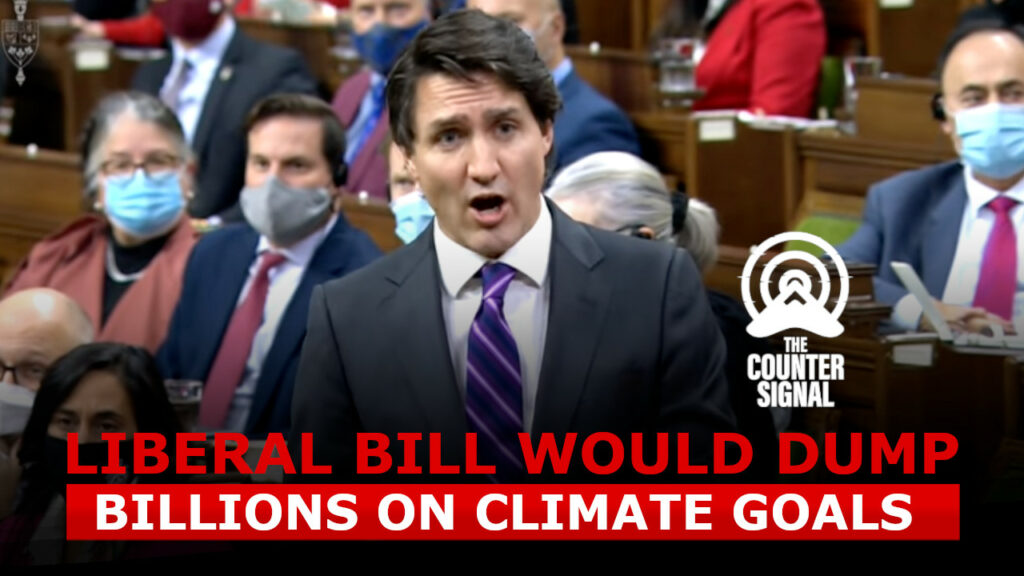