The NDP and Liberal party have finalized an agreement to ensure Justin Trudeau retains power over Canadians until 2025, with Trudeau claiming it will bring “stability” to Canadians’ lives.

“Today, I am announcing that the Liberal Party has reached an agreement with the New Democratic Party to deliver results for Canadians now,” Trudeau said during a press conference on Tuesday.

“This supply and confidence agreement starts today and will be in place until the end of this Parliament in 2025. What this means is that during this uncertain time, the government can function with predictability and stability, present and implement budgets and get things done for Canadians.”

In practice, what this means is that Trudeau will have all the powers of a majority government, despite not winning one since 2015.

According to an NDP source speaking with CTV News, the formal agreement is meant to address “post-pandemic exhaustion and uncertainty over the war in Ukraine, and they feel it’s important to show parties can work together despite their differences.”

This post-pandemic exhaustion is, of course, a result of the Liberal government’s restriction of Canadians’ rights, but then, the NDP supported that move, too. In fact, Jagmeet wanted the pandemic response to be more intense, calling for a military-aided vaccination campaign in late 2021.

Indeed, this unholy alliance of socialists helping socialists shouldn’t come as a surprise. The NDP under Jagmeet Singh has long played lackey to the Trudeau regime, ensuring that the latter has the votes to routinely pass legislation, despite only having a minority government.

Moreover, during the 2019 election, when it looked like then-Conservative leader Andrew Scheer had a shot at winning, the NDP stepped forward, promising to form a coalition government with the Liberals to ensure the Conservative Party never wins again.

“We’re going to fight a Conservative government, [going to] fight it all the way,” Singh said at the time. “So we’re ready to do whatever it takes.”

The NDP will be getting some of their socialist pet projects voted through in exchange for their cooperation. And the Liberals reportedly don’t mind throwing their dog a bone — it’s a great deal for them.

As interim Conservative leader Candice Bergen says, this agreement is “nothing more than a callous attempt by Trudeau to hold on to power” and a “backdoor [to] socialism.”

“This is an NDP-Liberal attempt at government by blackmail. Nation-building is replaced by vote-buying; secret deal-making over parliamentary debate; and opportunism over accountability,” she continued.

With Trudeau now securing a defacto majority government — despite most Canadians voting against it — Canadians are now defenceless from a whole host of policies that would have been difficult if not impossible to pass. Such policies include Bill s233, which will establish a universal basic income (mass wealth redistribution), and Bill C-10, which will usher in social media censorship and big tech collusion. 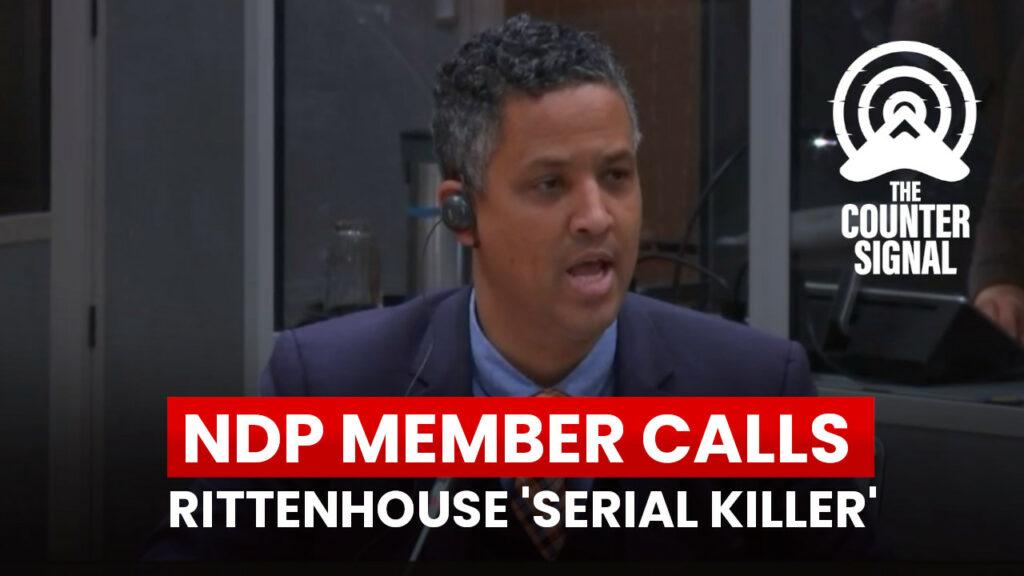