To comply with the European Union’s radical climate laws, the Dutch government of World Economic Forum acolyte Mark Rutte will force up to 3,000 farms to shut down for good.

Farmers will be made an offer on their farms, which the government claims is “well over” market value.

According to nitrogen minister Christianne van der Wal, the government purchase will be compulsory.

“There is no better offer coming,” claimed van der Wal.

As one of Europe’s most prominent farming nations, half of the Netherlands’ emissions come from agricultural activity.

Rutte has warned that those who refuse to comply could face government force.

Former agricultural minister resigned from his position as a result of the movement.

The Dutch farmer protests received international attention, with protests popping up in Canada in support of the uprising.

Rutte’s government policies have many observers concerned about the direction he is taking the country.

Earlier this month, the country’s finance minister Sigrid Kaag proposed a law to allow banks to spy on transactions of citizens which totaled more than €100. 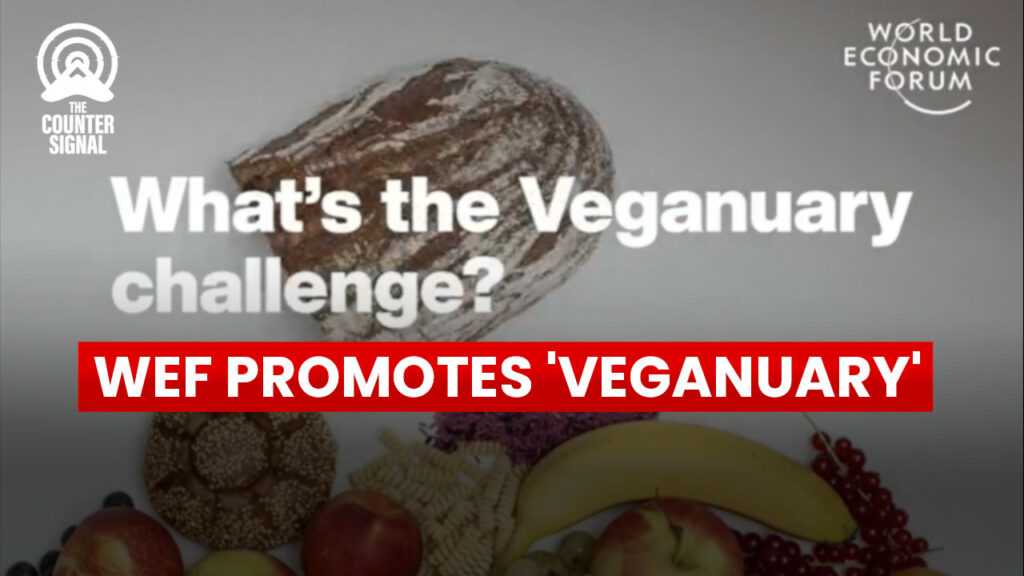 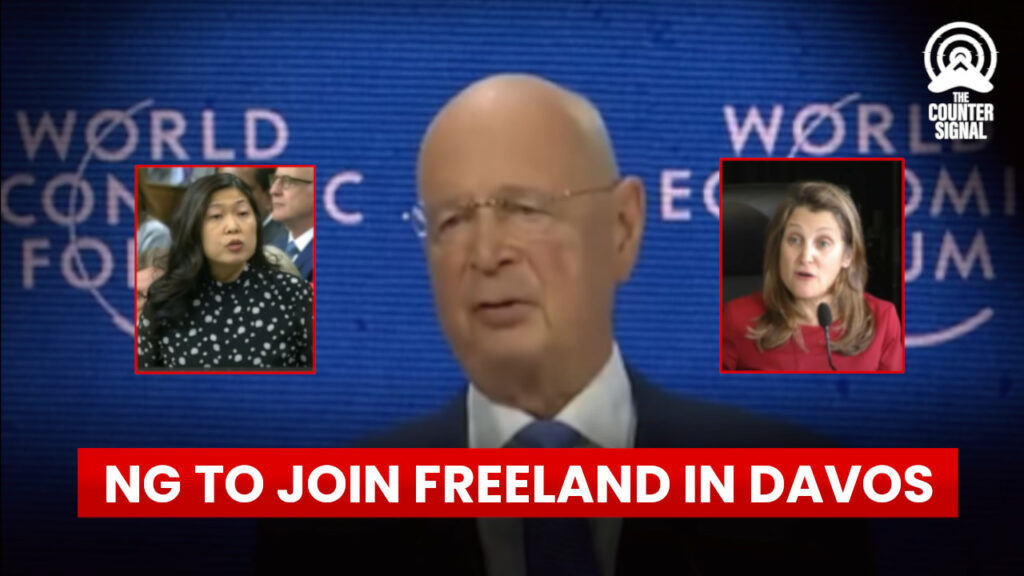