Studies have found that both the Pfizer and Moderna vaccines offer almost no long-term protection against COVID-19, particularly with the Omicron variant.

According to a peer-reviewed study published in JAMA Network Open in May, neutralizing antibodies provided by the Pfizer vaccine rapidly declined only weeks after patients received their second and third doses.

“Our study found a rapid decline in Omicron-specific serum neutralizing antibody titers only a few weeks after the second and third doses of BNT162b2,” researchers write.

In other words, almost all protection provided by the Pfizer vaccine was gone after three months.

“A limitation of our study is that its cross-sectional design precludes evaluation of antibody decrease rates on an individual level. Nevertheless, the observed decrease in population neutralizing antibody titers corresponds to the decrease in vaccine efficacy against polymerase chain reaction–confirmed Omicron infection in Denmark and symptomatic Omicron infection in the United Kingdom.”

Researchers continue, saying that any immunity conferred by the Pfizer vaccine is “transient” before curiously suggesting that people may need to receive even more “transient” booster doses.

“Taken together, vaccine-induced protective antibody responses following a second and third dose of BNT162b2 are transient, and additional booster doses may be necessary, particularly in older people; however, conserved T-cell immunity and non-neutralizing antibodies may still provide protection against hospitalization and death,” researchers say.

These findings are similar to those found in a study on the Moderna vaccine, which showed that those inoculated with Moderna’s mRNA vaccine are more likely to be reinfected, possibly indefinitely, than those who acquire natural immunity.

As per the study, researchers analyzing the vaccine efficacy of Moderna looked at 1,789 participants (1,298 placebo recipients and 491 vaccine recipients) that were 18 years old or older with no known history of SARS-CoV-2 infection and at appreciable risk of SARS-CoV-2 infection and/or high risk of severe Covid-19. They ultimately found that those not inoculated with Moderna had more antibodies after being infected than those who received the vaccine.

According to Children’s Health Defense, “Anti-nucleocapsid antibodies are antibodies specific to the nucleocapsid portion of the SARS-CoV-2 virus, the virus responsible for COVID-19.”

They further report that the findings suggest that those who received the Moderna vaccine are more likely to be reinfected, perhaps “indefinitely.”

“The authors’ findings, which are corroborated by U.K. data that demonstrate the rates of infection are significantly higher in the vaccinated, suggest Moderna knew of this safety signal in 2020 when the vaccine maker was conducting its trials,” writes Children’s Health Defense.

“…. Specifically, the study implies that the reduced ability of a vaccinated individual to produce antibodies to other portions of the virus may lead to a greater risk of future infections in the vaccinated compared to the unvaccinated.”

Overall, the researchers’ findings suggest that natural infection is likely to provide more robust protection when an individual is exposed to COVID-19 in the future.

As for AstraZeneca, waning vaccine efficacy is also a significant defect of the jab.

Reporting on a study published in The Lancet, the University of Edinburgh says, “In Scotland, when compared with two weeks after receiving a second dose, there was approximately a fivefold increase in the chance of being hospitalized or dying from Covid-19 nearly five months after being double vaccinated.”

“The decline in effectiveness begins to first appear at around three months, when the risk of hospitalization and death is double that of two weeks after the second dose, experts say.”

“The risk increases threefold just short of four months after the second vaccine dose. Similar numbers were seen for Brazil.”

But what about the Johnson & Johnson vaccine? Surely at least one of the big four COVID vaccines offers decent protection for more than half a year. Unfortunately, nope!

The Johnson and Johnson vaccine provides, perhaps, the worst level of long-term protection.

According to a study published by the medRxiv, vaccine efficacy drops from 88 per cent to just 3 per cent after six months, reports Medical and Life Sciences News.

Not one of the four most widely distributed vaccines provides adequate long-term protection. 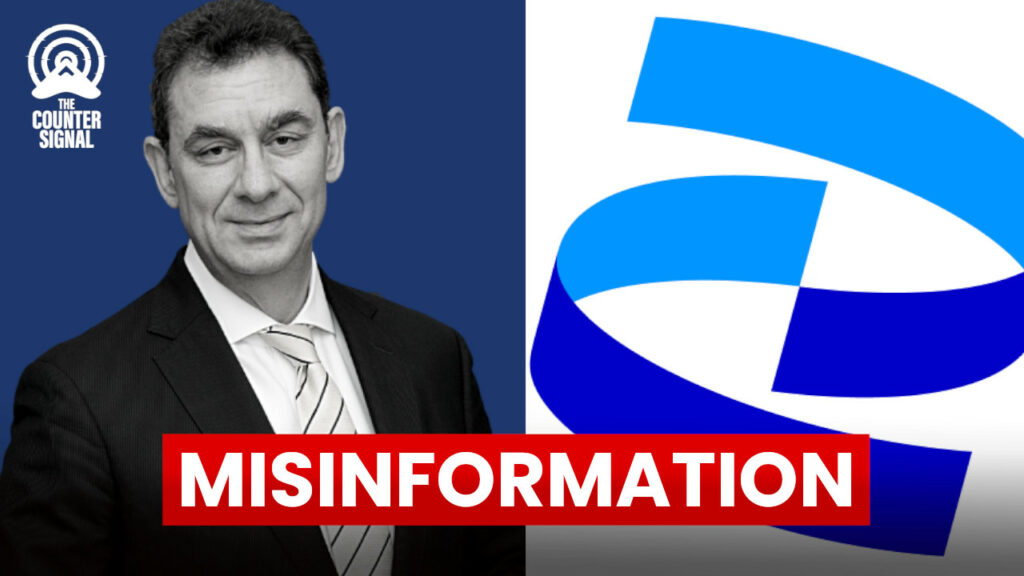 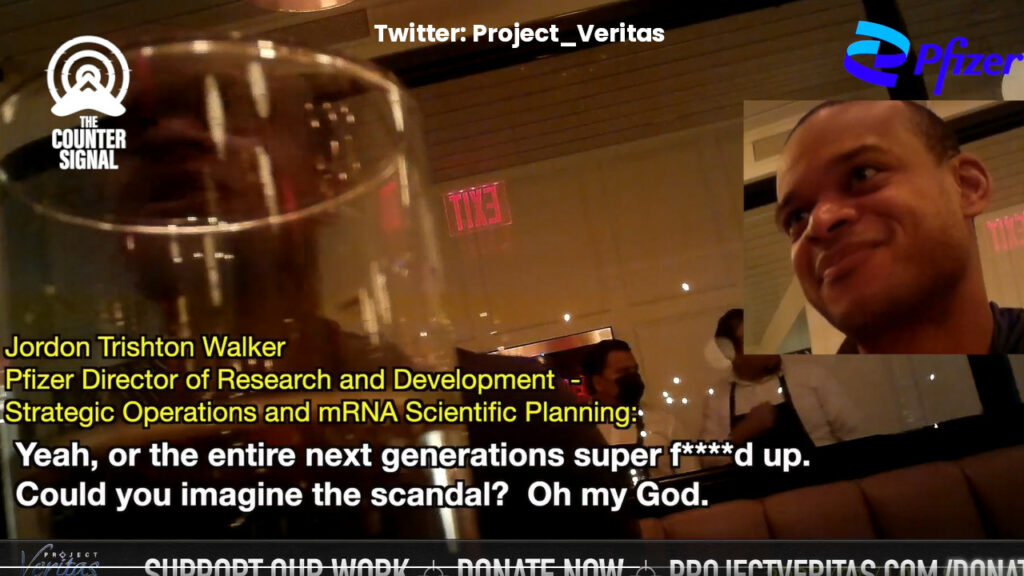