The original 3-minute film called All is Beauty tells the story of a middle-aged woman named Jennyfer who chose to end her life by assisted suicide.

While it might appear strange for a clothing company to promote assisted suicide, Peter Simons, who recently ceded his position as President and CEO at the Quebec-based fashion retailer, made a separate video explaining his motivations for the project.

“It’s obviously not a commercial campaign,” he said.

“I think we sincerely believe that companies have a responsibility to participate in communities and to help build the communities that we want to live in tomorrow, and leave to our children.”

On Wednesday, The Counter Signal requested comment from Simons and the commercial’s production company, Broken Heart Love Affair. Specifically, we inquired about its awareness of the symbolism of the blue whale featured throughout the video.

Blue whales have been linked to “glorifying suicide” according to YouTube’s community guidelines.

Though its origins remain a mystery, the blue whale symbolism became a national issue in Russia in 2016 after several children and teens killed themselves. Many parents of the deceased found their kids were all connected to the same online chat group that referenced blue whales and suicide.

“The Novaya Gazeta report estimated that 130 children might have killed themselves between November 2015 and April 2016 because of their participation in these groups. It would come to be known worldwide as the Blue Whale challenge,” reported the BBC.

In 2019, the Sun wrote, “Blue Whale is a horrifyingly dangerous suicide challenge which appears to goad vulnerable teens into killing themselves.”

In the thirty-second version of the Simons commercial, in what’s presumably an awful coincidence for a commercial that promotes assisted suicide, a large blue whale is featured three times. At one point in the video, Jennyfer stares directly at it.

In the visually and emotionally charged commercial, “The most beautiful exit” subtitle appears, followed by the voice of Jennyfer saying, “It can take dying to figure out what living is actually like.”

“Even though, as I seek help to end my life, with all the pain, and in these final moments, there is still so much beauty. You just have to be brave enough to see it,” she said.

No response has been provided by Simons or Broken Heart Love Affair by the time of publication – though the YouTube video has been mysteriously hidden from “public” to “private.” 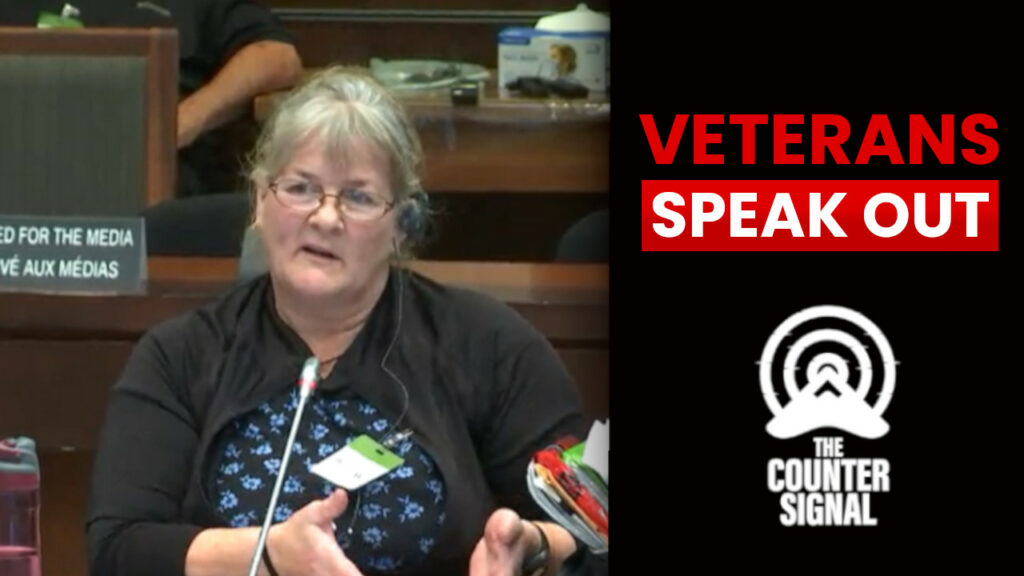 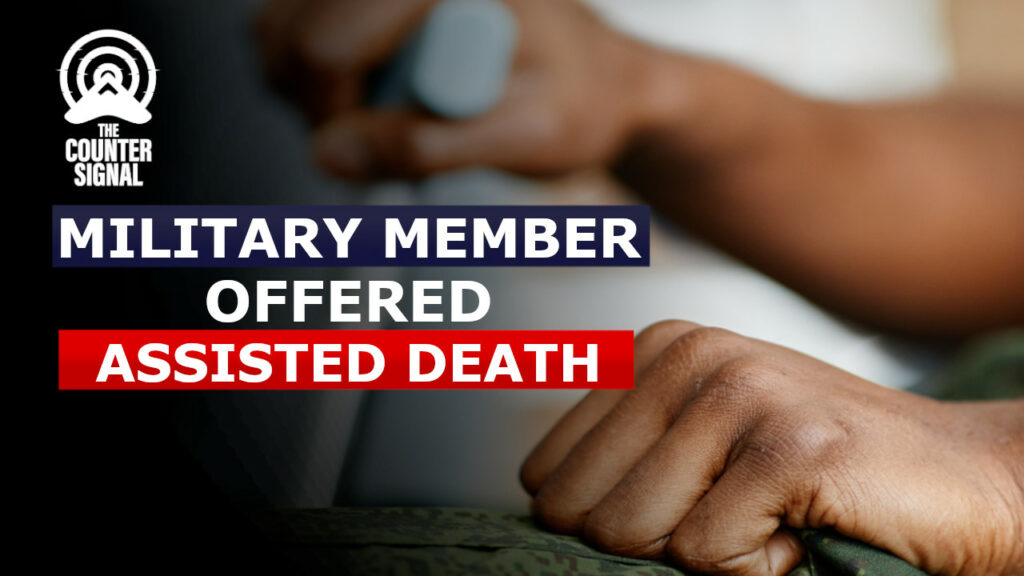 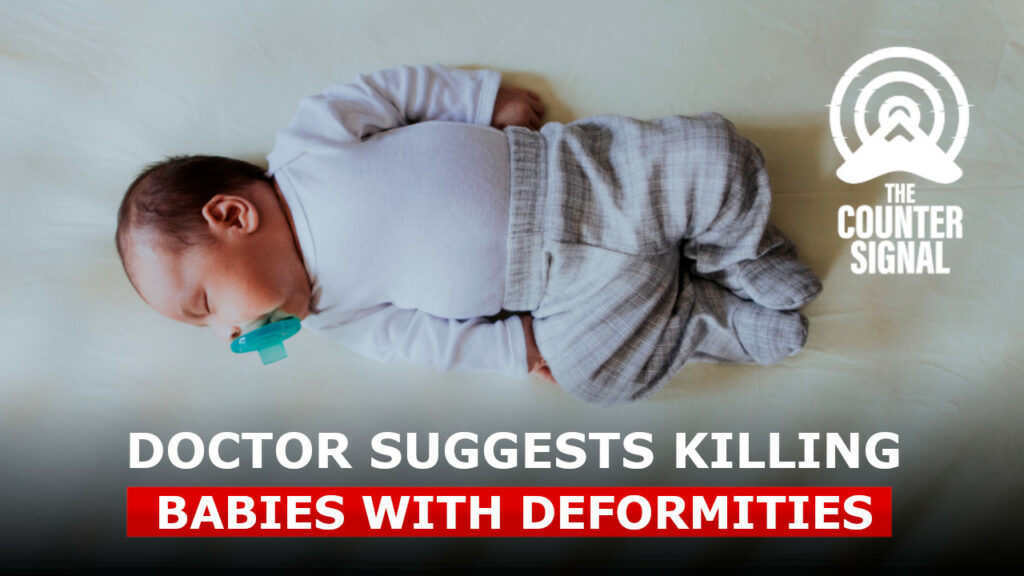 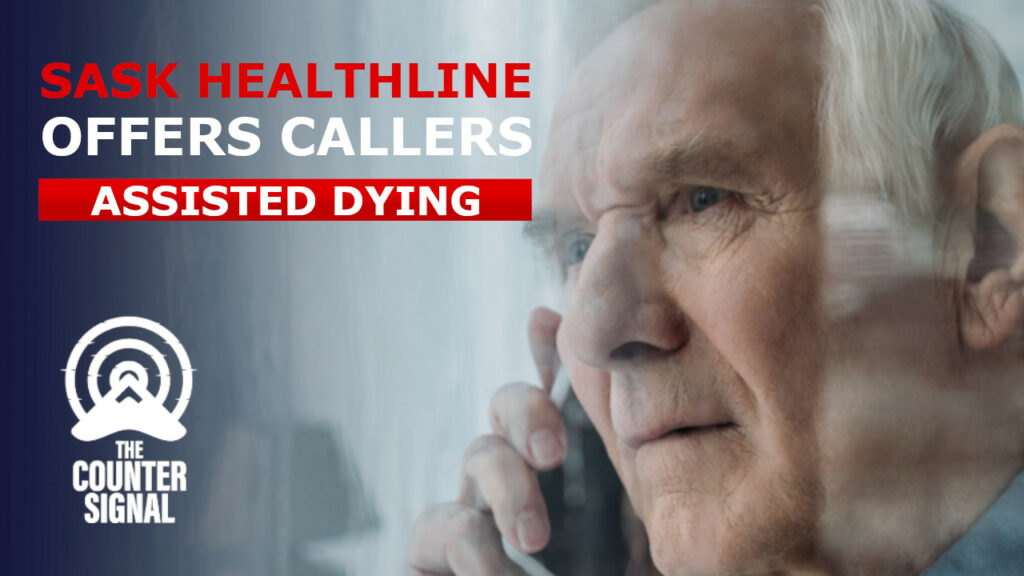