Videos are emerging of the Sri Lankan military denying citizens gasoline at gunpoint while the country descends into chaos.

In one video, a wall of Sri Lankan men can be seen coming face to face with the nation’s military, who are fully equipped with military-grade weapons and guarding a gas station.

“The Bar Association of Sri Lanka (BASL) expresses its gravest concerns at the current situation at fuel stations throughout the country and the reports of several incidents of conflicts…” writes the BASL in a letter addressed to President Gotabaya Rajapaksa.

“Your Excellency is no doubt aware that thousands of desperate civilians are waiting in queues at hundreds of fuel stations in the country. The queues are kilometres long. The tension at the fuel stations have arisen from this desperation for which there is no immediate solution in sight.”

“We trust that this will receive the immediate attention of the Government as to do otherwise may otherwise result in unprecedented turmoil and harm.”

Indeed, gasoline rationing started in April, but it’s now an outright two-week ban on gas for “non-essential” vehicles owned by ordinary citizens. Schools have been closed for two weeks, and power cuts occur daily. Tourism is dying by the day, which the country relies on for economic stability, and people are fleeing by whatever means they can manage.

Prime Minister Ranil Wickremesinghe (second in rank to the President) said in May that the next few months would be the “most difficult” time of their lives.

“We have run out of petrol … At the moment, we only have petrol stocks for a single day,” said the newly elected Prime Minister in May.

“The next couple of months will be the most difficult ones of our lives. I have no desire to hide the truth and to lie to the public. Although these facts are unpleasant and terrifying, this is the true situation.”

Sri Lanka’s electrical grid is primarily fueled by oil, and according to Wickremesinghe, there could be rolling 15-hour blackouts every day for the country’s population of 21 million.

Sri Lanka is in absolute chaos. Hungry residents are preying on wealthy residents and officials, burning their homes and cars in acts of retaliation. More than 200 people have already been killed by police or in various disputes.

Rachel Notley is counting on a divided UCP

Rachel Notley is counting on a divided United Conservative Party so she can swoop in from the wings and seize power. 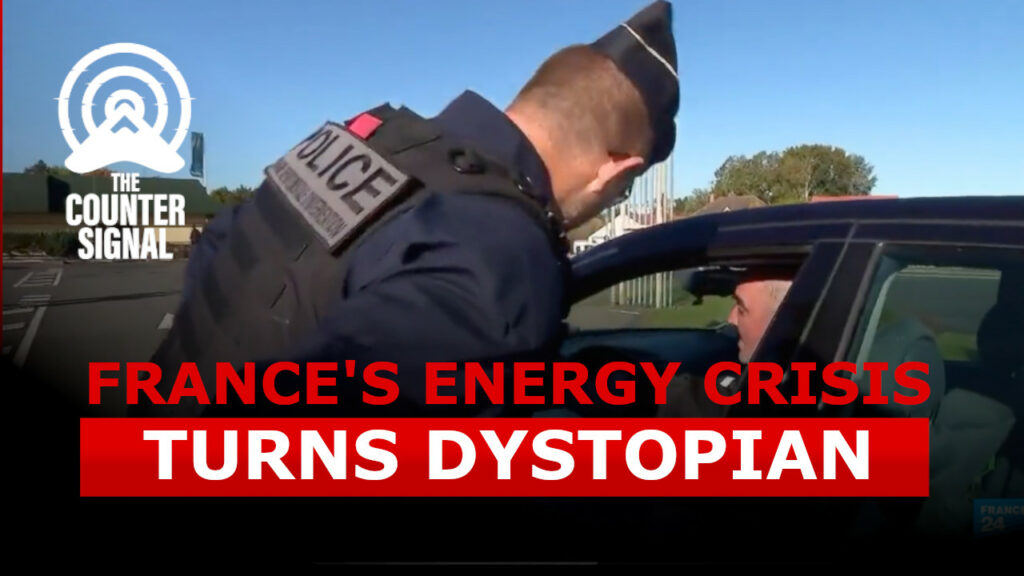 French police officers are turning away civilians at the pumps

Police officers in France are checking civilians’ tanks at the pumps and sending away those with too much fuel to be eligible for a top-up. 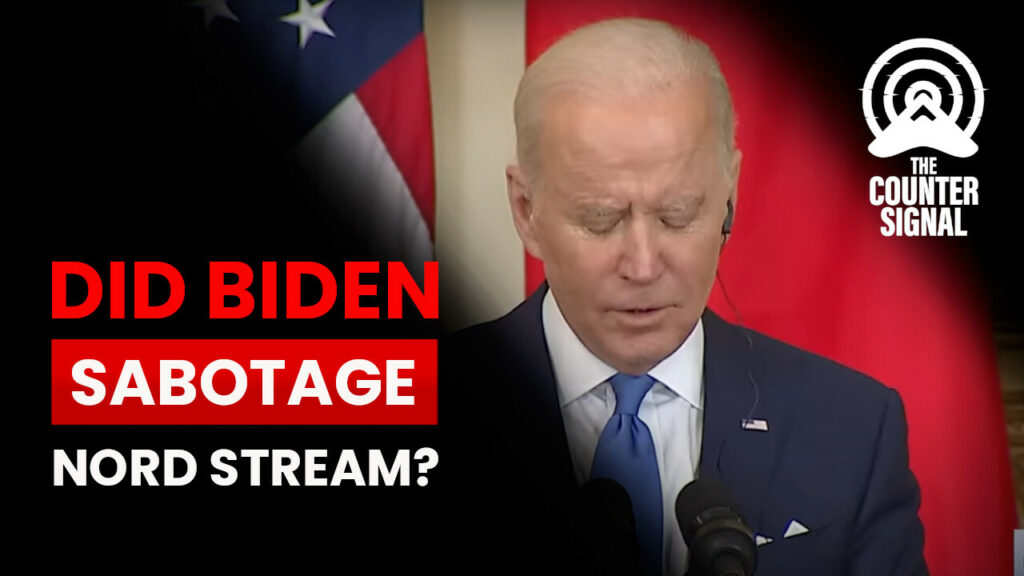 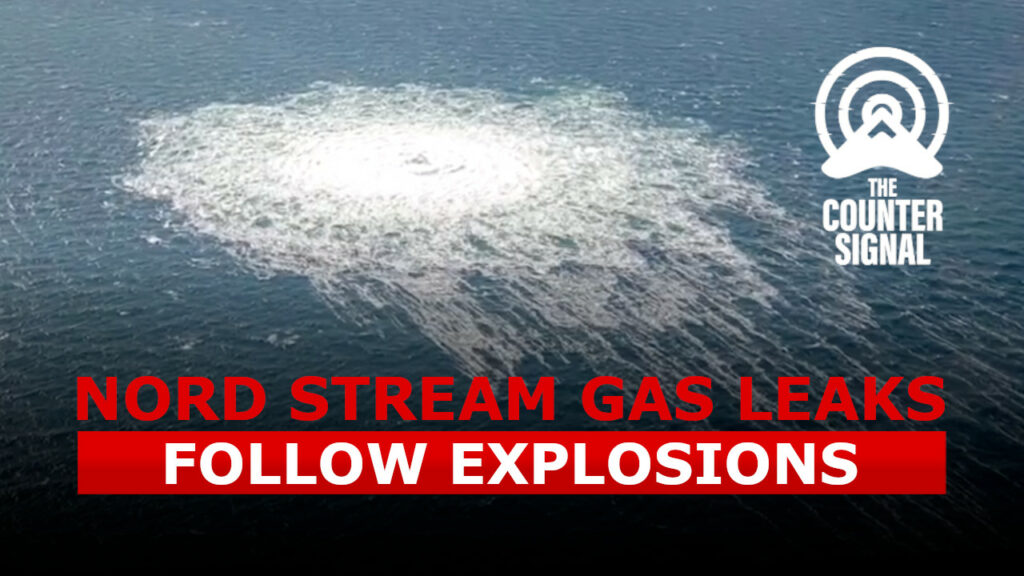