And who better than a Communist to provide the WHO with “behavioural insights” regarding health and mandates?

If you’re wondering what sort of advice Michie will be providing the WHO, it’s what you’d expect: making social distancing and face masks a permanent part of people’s lives and increasing adherence with public health rules.

Last year, while speaking to Channel 5 News, Michie said that face masks would likely be needed “forever, to some extent” to combat COVID and “other diseases.”

“Vaccines are a really important part of the pandemic control, but it’s only one part. Test, trace and isolate system, border controls are really essential. And the third thing is people’s behaviour,” Michie told Channel 5 News.

“That is the behaviour of social distancing, of when you’re indoors making sure there’s good ventilation and hand and surface hygiene. We’ll need to keep these going in the long term, and that will probably be good not only for Covid but to reduce other diseases at a time when the NHS is…”

“I think forever, to some extent,” Michie responded before laughing.

Communist Party member Michie has been consistent in expressing this view.

Michie has also written extensively on COVID and people’s behaviour, researching such topics as “adherence” and the concept of “fatigue” regarding such “adherence” to public health measures.

“For measures to have their intended effects, they require the population to accept and adhere to them,” explains Michie in a study on increasing adherence with social distancing rules that analyzes the strategies of education, persuasion, incentivization, coercion, and environmental restructuring.

Experience with UK enforcement legislation such as compulsory seat belt use suggests that, with adequate preparation, rapid change can be achieved where some parts of the population do not initially accept this. Some other countries have introduced mandatory self-isolation on a wide scale without evidence of major public unrest and the large majority of the UK’s population appear to be supportive of more coercive measures. For example, 64% adults in Great Britain said they would support putting London under a ‘lock down’… Consideration should be given to enacting legislation, with community involvement, to compel key social distancing measures.

Social disapproval from one’s community can play an important role in preventing anti-social behaviour or discouraging failure to enact pro-social behaviour. However, this needs to be carefully managed to avoid victimization, scapegoating, and misdirected criticism, and also to minimize erosion of social cohesion and collective efficacy, and minimize the visibility of non-adherence which may then undermine adherence. It needs to be accompanied by clear messaging and promotion of strong collective identity. Consideration should be given to use of social disapproval but with a strong caveat around unwanted negative consequences.

Given the fact the WHO is moving forward with a legally binding pandemic treaty that will enable the organization to dictate countries’ pandemic responses, there’s a good chance Michie will have the opportunity to put some of her strategies into practice on a global scale. 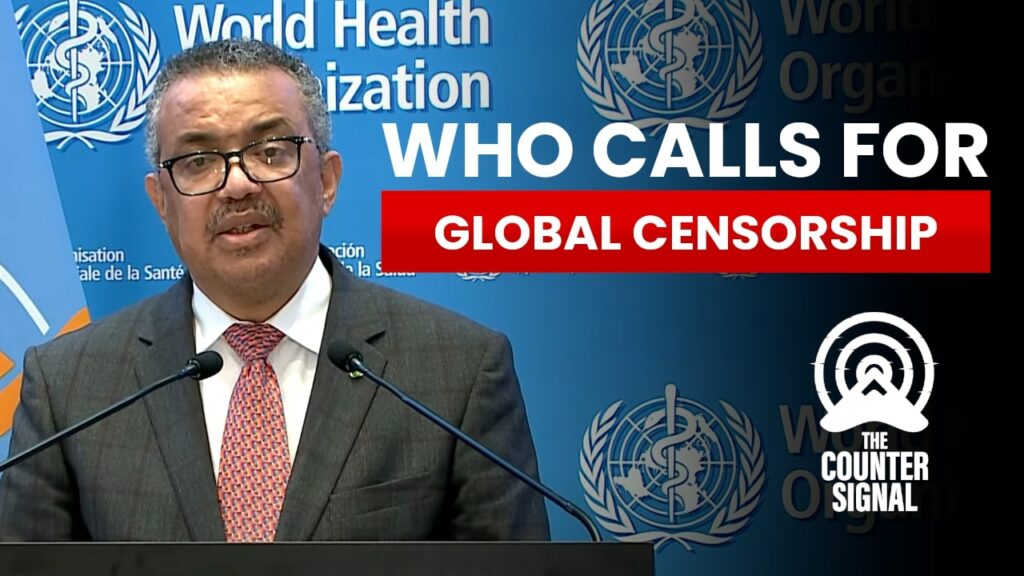 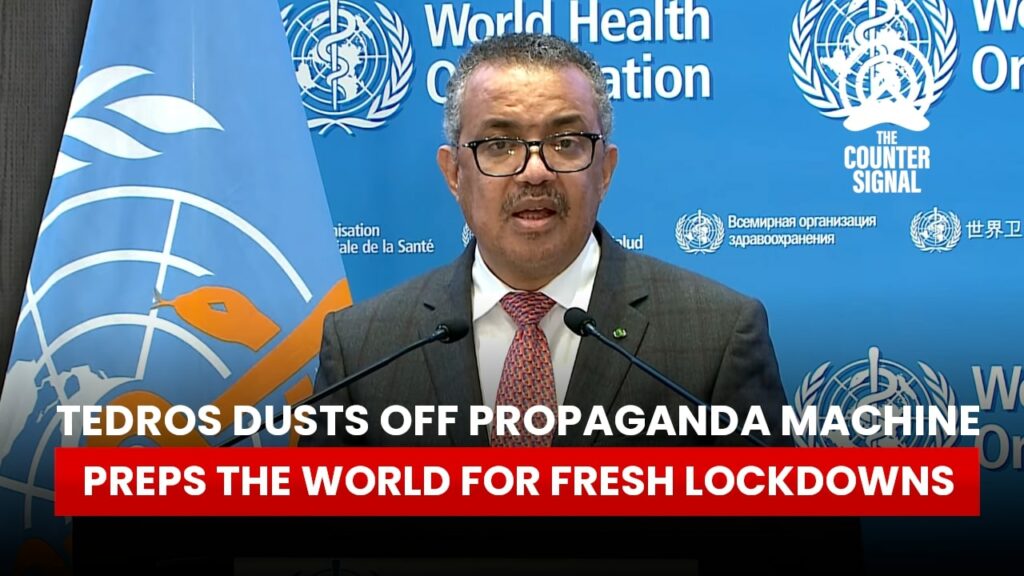 The WHO is preparing the world for the next season of lockdowns, refusing to admit the emergency is over and recommending governments reimplement mask mandates.