Trudeau’s federal government just legalized the use of hard drugs in BC by exempting the province from Canada’s drug laws.

Indeed, rather than increasing policing and sentences for drug dealers or ramping up border security to prevent the importation of extremely dangerous drugs like fentanyl, the BC government has opted to effectively legalize hard drugs and Trudeau’s government has approved the decision.

“Today, I’m here to announce that I will be granting British Columbia’s exemption request,” Bennett said. “As of January 31, 2023, adults 18 and older in British Columbia will no longer be subject to criminal charges for the possession of up to 2.5 grams of certain illegal drugs for personal use, and the drugs will not be confiscated.”

Despite the clear move towards legalization, Bennett claimed that it is not legalization.

“… This is not legalization,” Bennett said. “We have not taken this decision lightly. We have been working with province over the past months to ensure that their final application was able to meet the criteria necessary for Canada to be able to grant a province-wide section 56 exemption to the Canadian Drug and Substances Act.”

“This time-limited exemption is the first of its kind in Canada, and with it comes great responsibility for the health, safety, and well-being of the people in British Columbia, and a template for other jurisdictions across Canada.”

The recent decision to decriminalize hard drug use in BC has been underway since at least 2016, with government officials saying that they can’t “prescribe our way out of the overdose crisis.”

“The opioid crisis has been hardest felt in British Columbia (BC), which declared a public health emergency in 2016,” wrote Michael Smith of Health Research BC in 2019.

“Last year, there were 1510 drug overdose deaths recorded in BC, which represented 4.5 times the deaths from motor vehicle accidents. The overdose crisis has been largely driven by increasing contamination of the illicit drug supply with powerful synthetic opioids (e.g., fentanyl). Despite efforts to expand harm reduction services and treatments for opioid use disorder, these have had limited success in curbing the current crisis. Innovative strategies to mitigate the crisis have become an urgent public health priority.”

The BC government became the first in Canada to apply for an exemption from Canada’s drug laws in November of last year, after drug overdose deaths rose to over 2,200 in a single year.

When discussing the issue of overdoses and the proliferation of hard drugs in the province, government officials have opted for the language of care and described the opioid crisis as more of a mental health issue than a public health or safety issue.

They have also explicitly stated that reducing the “stigma” of drug use would ultimately reduce overdose, though they have mostly avoided the issue of increased access leading to increased use.

“Stigma drives people to hide their drug use, avoid health care and use alone,” said Mental Health Minister Sheila Malcolmson in a 2021 news release. “Through provincewide decriminalization, we can reduce the fear and shame that keep people silent about their drug use, and support people to reach out for help, life-saving supports and treatment.”

The BC government has also framed legalizing hard drugs as the “decriminalization of people” in a report entitled “Stopping the Harm.”

“I am a big supporter of the compassion club model,” Vancouver Chief Medical Health Officer Patricia Daly added in late 2021. “We need to dramatically expand those options.”

Should drug use explode in the province following today’s decision, it isn’t clear that the BC government has any means of stamping it out. 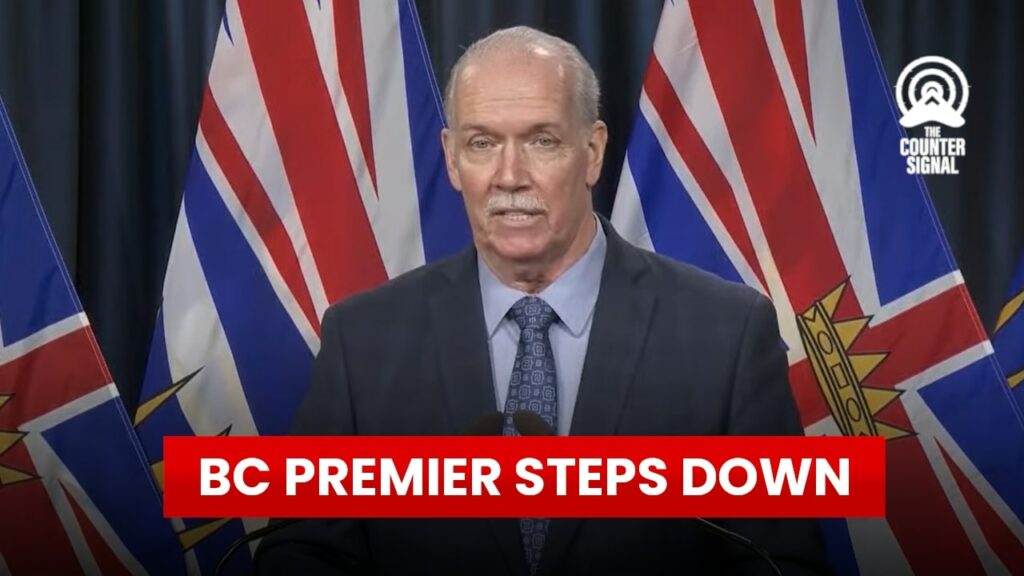 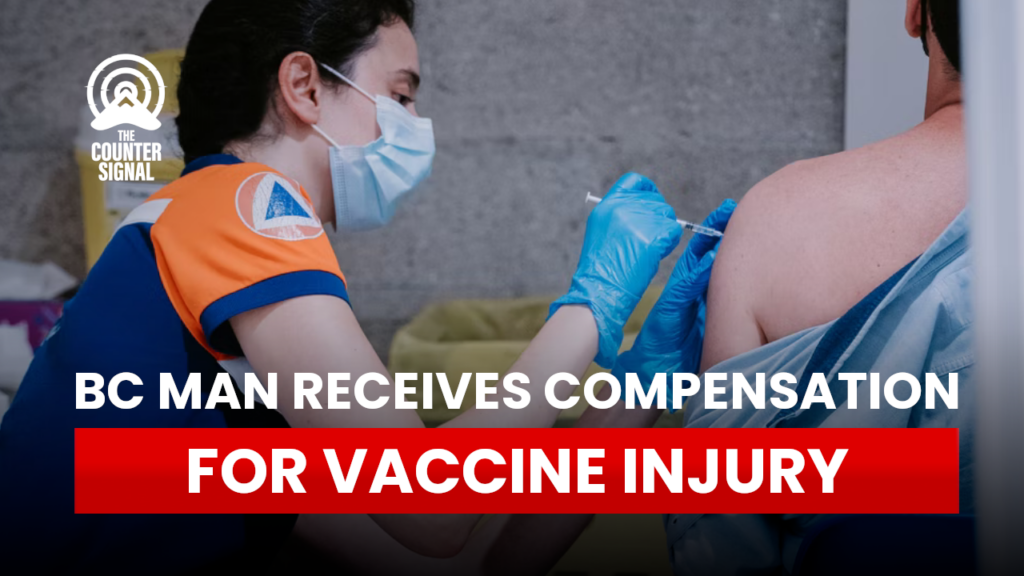 Ross Wightman has become one of the first Canadians to receive compensation for vaccine injuries after being diagnosed with debilitating Guillain-Barre syndrome only days after receiving the COVID vaccine. 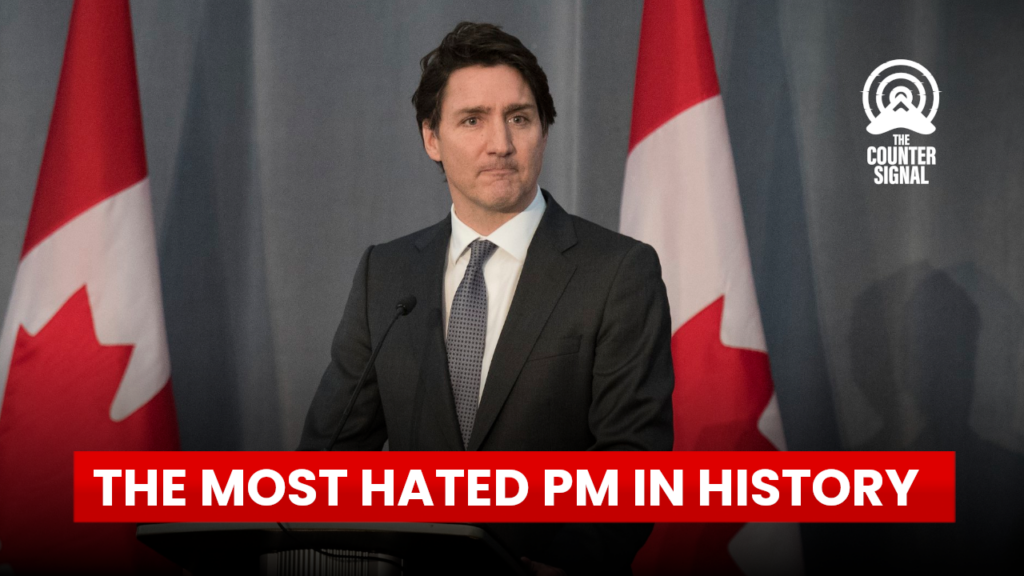 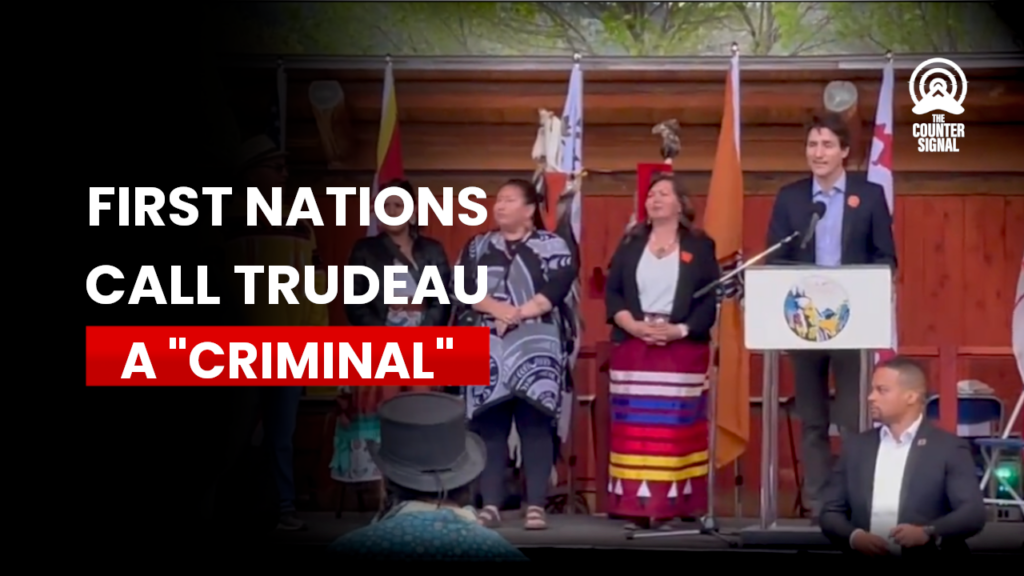