Tamara Lich’s lawyer, Eric Granger, has confirmed that she has been arrested but is uncertain why.

In an email to The Canadian Press, Granger said, “We are not aware of anything that could have prompted this and are surprised by this development given the recent bail review hearing in Ontario where Ms. Lich’s positive record for complying with her conditions was one reason why some of her conditions were relaxed at that time.”

Lich’s arrest in her hometown of Medicine Hat, Alberta, was first reported by lawyer Keith Wilson. It’s expected that she will now be transferred to Ottawa.

All of this is for mischief charges incurred while fighting for Canadians’ rights and freedoms.

It isn’t clear which of these extremely stringent conditions that Tamara Lich broke.

Of note, Lich was recently awarded the 2022 George Jonas Freedom Award at a sold-out gala hosted by the Justice Centre for Constitutional Freedoms for her work during the Freedom Convoy protests — something her detractors undoubtedly loathe her for.

“Ms. Lich inspired Canadians to exercise their Charter rights and freedoms by participating actively in the democratic process, and took the initiative to help organize a peaceful protest and serve as one of its leaders,” JCCF continues.

“The resulting peaceful protest in Ottawa awakened many Canadians to the injustice of Charter-violating lockdowns and mandatory vaccination policies. Ms. Lich has suffered for the cause of freedom by spending 18 days unjustly jailed, and exemplifies courage, determination and perseverance.”

Before the gala, Crown prosecutors attempted to block Lich’s attendance, arguing that she should be re-jailed, as merely indicating that she would accept such an award supposedly violated her bail conditions.

According to the Crown’s application, “Tamara Lich has continued her support of the Convoy cause with the assistance of Justice Centre for Constitutional Freedoms.”

The Crown also argued that the judge who freed Lich made errors of law. The Crown, thus, asked that his decision be overturned and Lich be sent back to jail.

Ultimately, an Ontario judge ruled against the Crown, saying Lich has already had a “taste of jail” and is unlikely to re-offend.

Lich is still appealing her bail conditions, arguing they violate her Charter freedoms.

This story is ongoing and will be updated.

The UCP says that replacing the RCMP with a provincial police service would add 275 frontline officers to the smallest 42 detachments in Alberta. 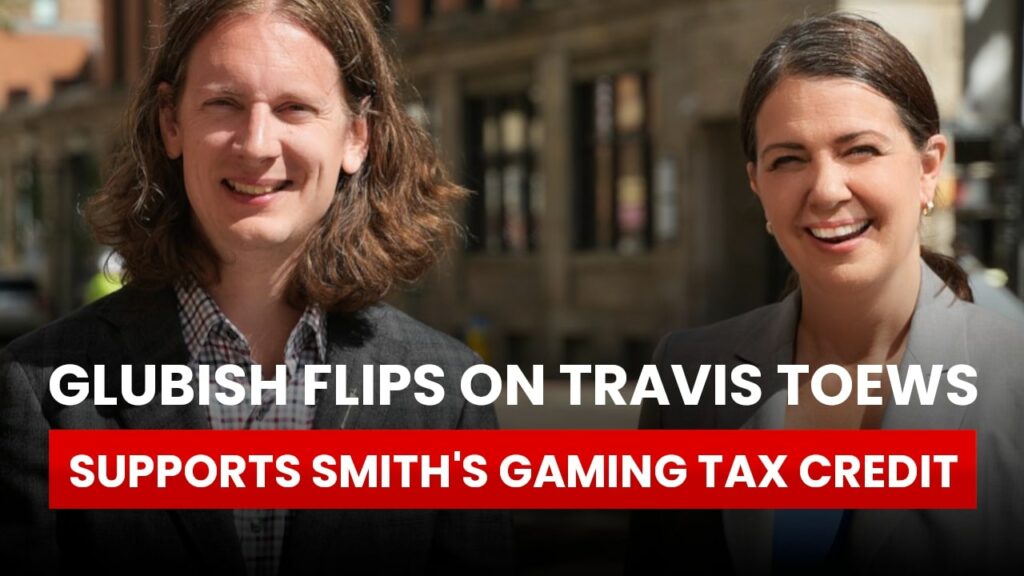 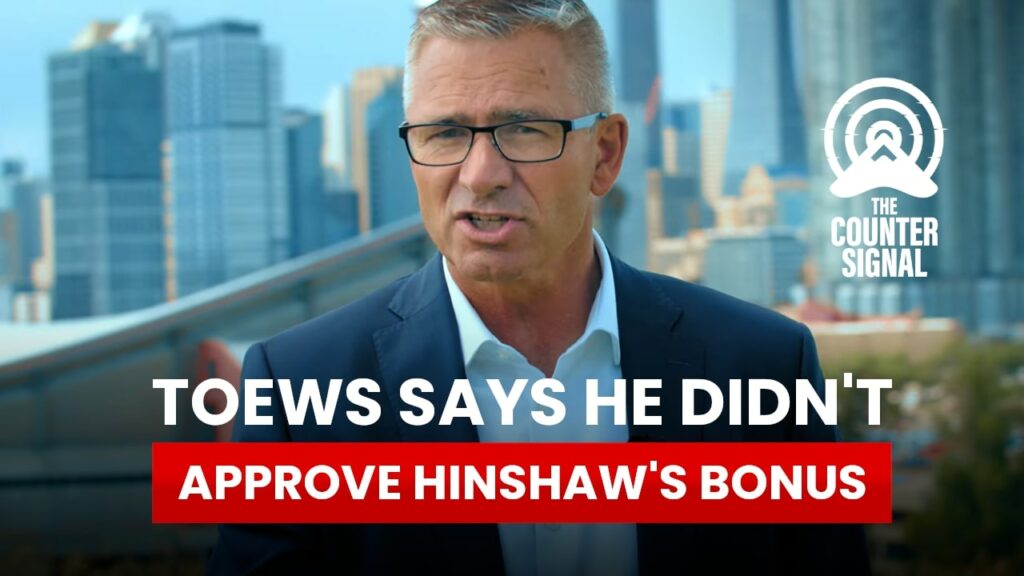