Trudeau had RCMP remove three journalists, including myself, from the press pool covering his meeting with Premier Jason Kenney. Any journalist that was a risk of asking a critical question was evicted.

What Albertans were left with was coverage from the CBC, which as you can see from the embedded tweet below, was very hard-hitting journalism.

It was not made clear what Trudeau and Kenney would be speaking about, but upon his arrival to the Fairmont Palliser I asked him if he would be requesting support to defend churches that have been hit by a massive terrorist blitz. Kenney did not answer as he was shuffled into an elevator.

Jason Kenney has just arrived at the Fairmont Palliser for his one-hour meeting with the Trudeau. He has not said what they will be speaking about. pic.twitter.com/WYWXxwHDnV

“It’s great to be back in Alberta, a great opportunity to sit down to chat with Jason,” Trudeau told approved journalists.

“The premier and I have had many, many, many, many calls over the past year-and-a-half because of the pandemic, but also on a broad range of things. It really has been a time where we’ve been working together as a federation,” he insisted. 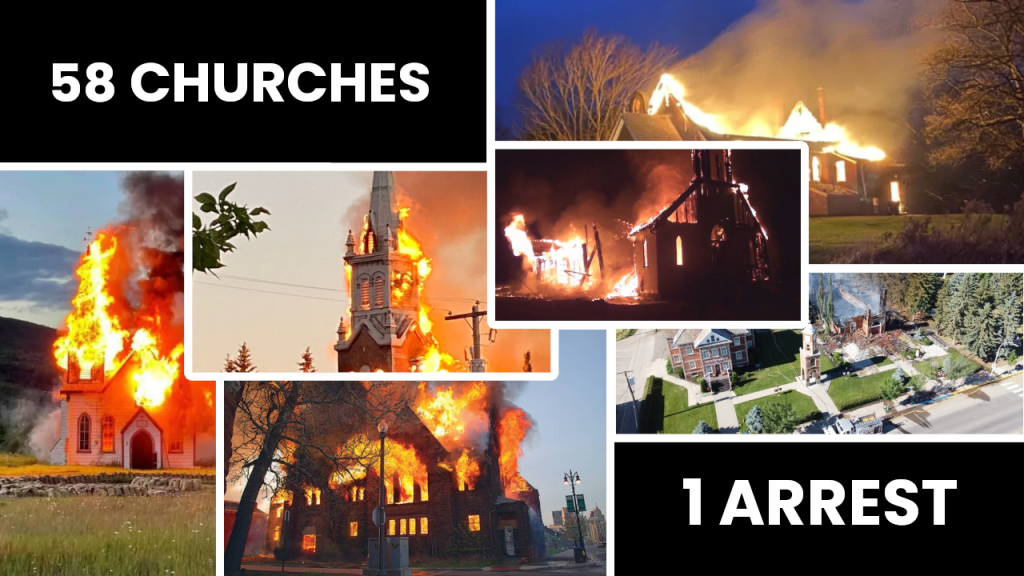 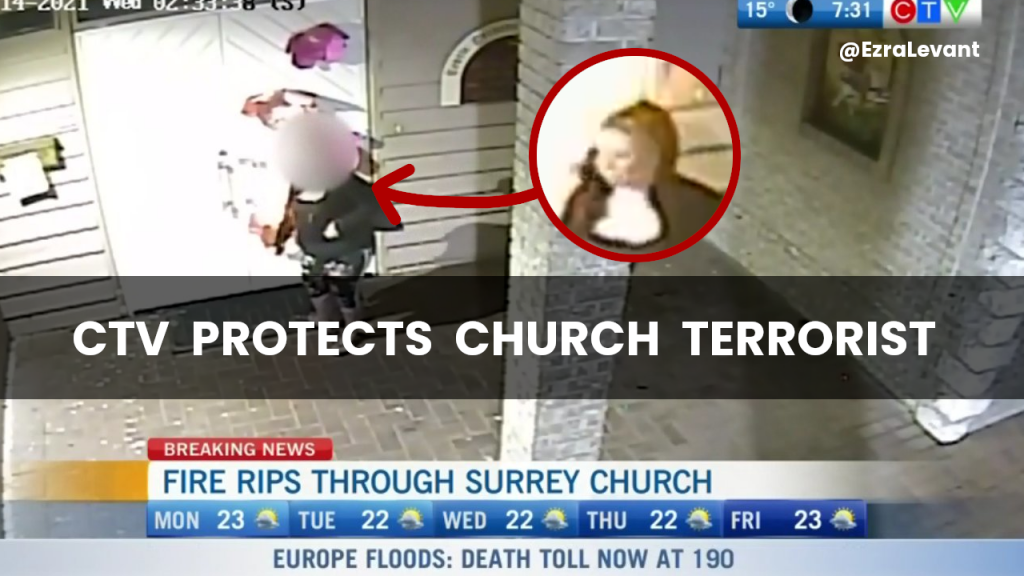 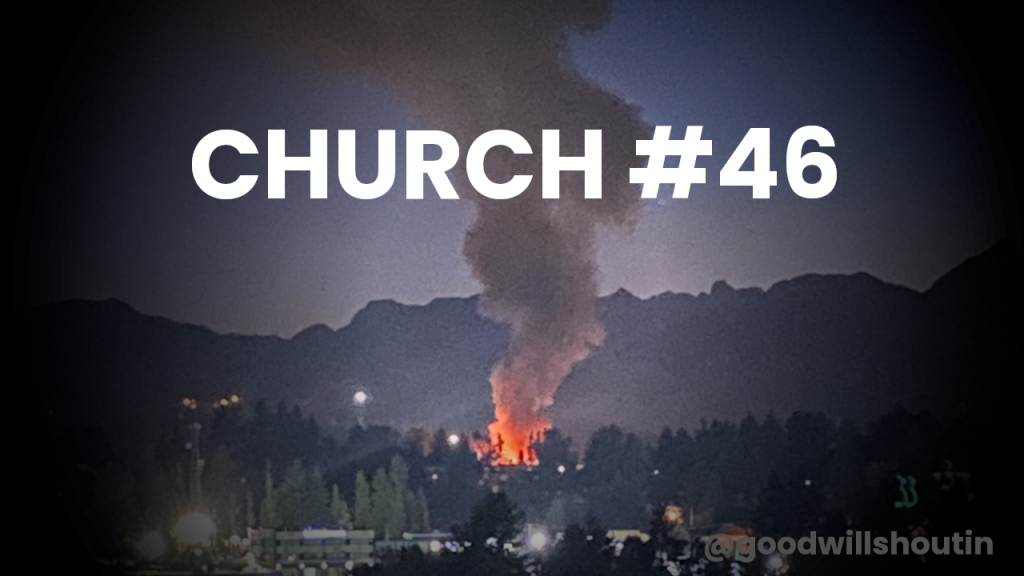 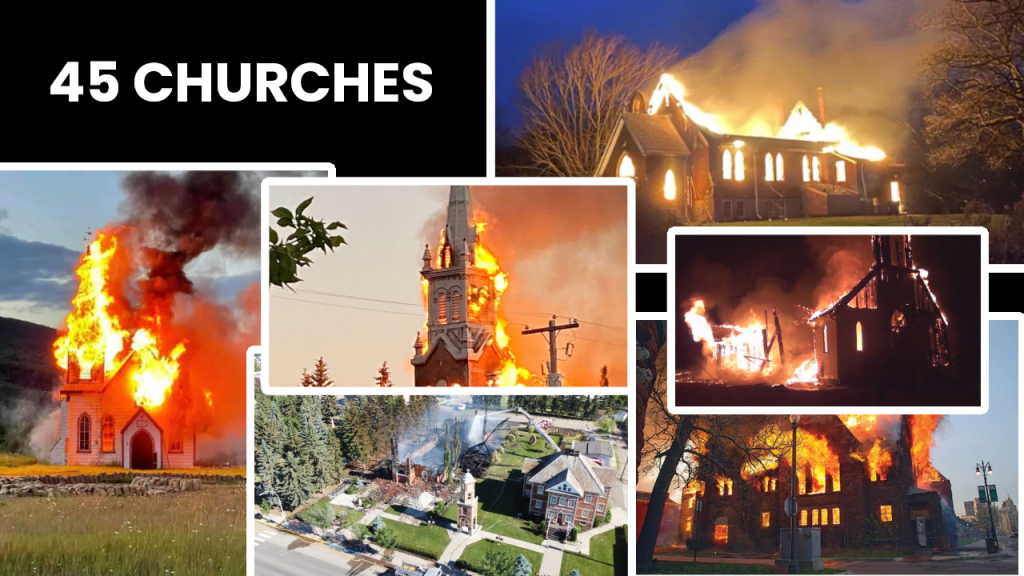 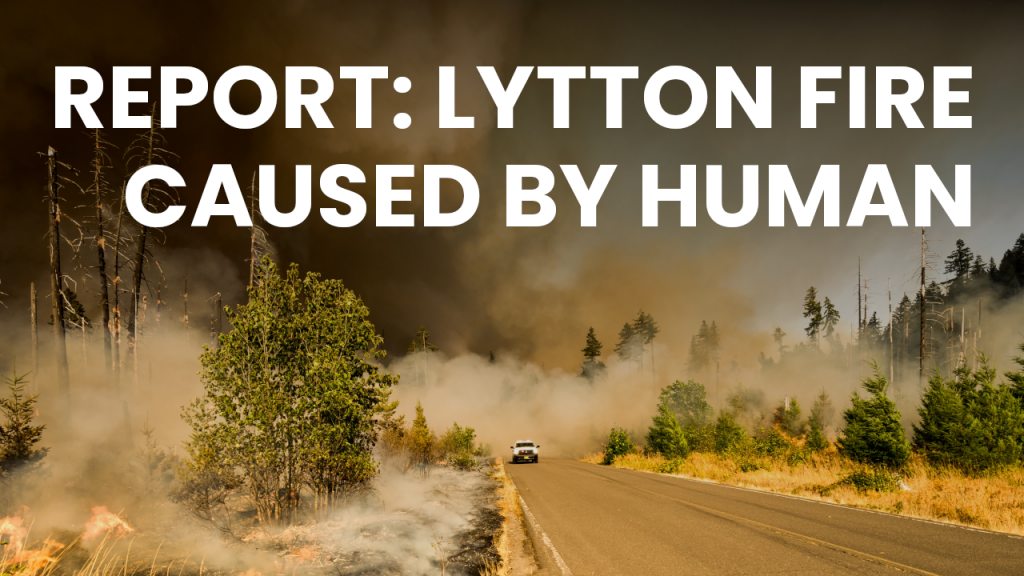 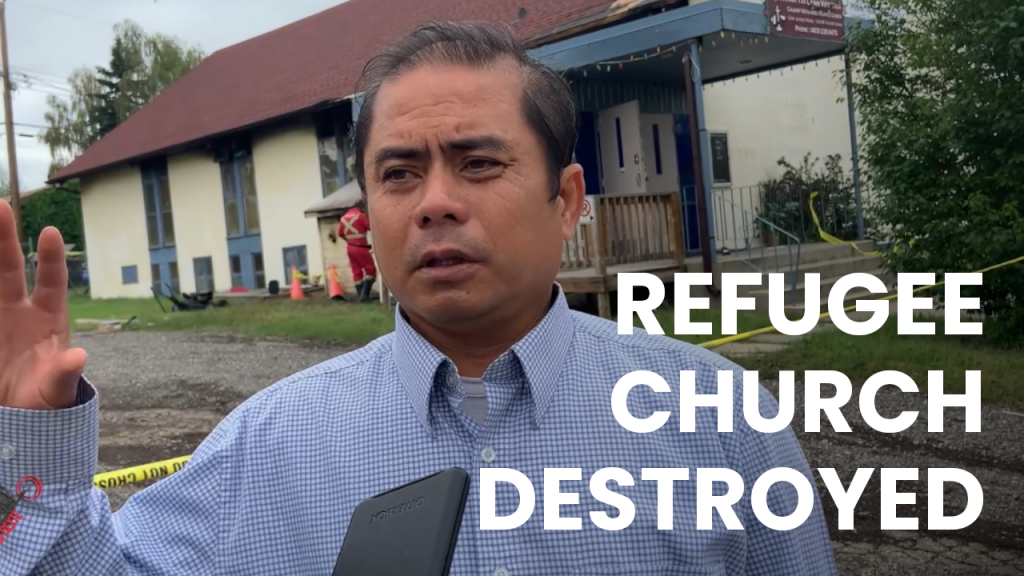