In yet another attempt to destroy international commerce, the World Economic Forum (WEF) is urging companies to go back to using “wind-powered boats” (i.e., ‘sailboats’) to decarbonize the shipping industry.

In an article entitled “From electric ferries to wind-powered boats: here’s how the shipping industry can decarbonize,” the WEF says the shipping industry accounts for 3% of global emissions. This is apparently unacceptable, and companies must accelerate their transition to more ‘sustainable’ alternatives, such as wind and solar.

“Wind, sun and other forms of renewable energy can be harnessed on ships to help propel them. Swedish shipbuilder Wallenius Marine and its partners are developing the “Oceanbird,” a cargo ship powered by wind that can carry 7,000 cars,” writes the World Economic Forum.

Pictures of the vessel are less impressive than the description, as the ship appears to be just a modern take on a 19th-century cargo ship — a reskinning of an old design and an attempt to revive a method that was abandoned commercially after the advent of steam, coal, and gas-powered marine vessels.

The WEF is also boasting that some companies plan to use ineffective solar power and wind energy to develop “hybrid battery systems.” Given that a Tesla car battery can run a motorist upwards of five figures to replace, these ‘hybrid battery systems’ will most likely become extremely costly when they inevitably fail.

However, though the ferry boasts the fastest speed of an electric ferry at 20-30 knots, this is easily trumped by natural gas-powered ferries from a decade ago, with Wärtsilä’s Francisco reaching 58.1 knots (107.6 km/h) in speed tests.

Unfortunately, it doesn’t look like the WEF’s latest hair-brained scheme will pan out anytime in the future. 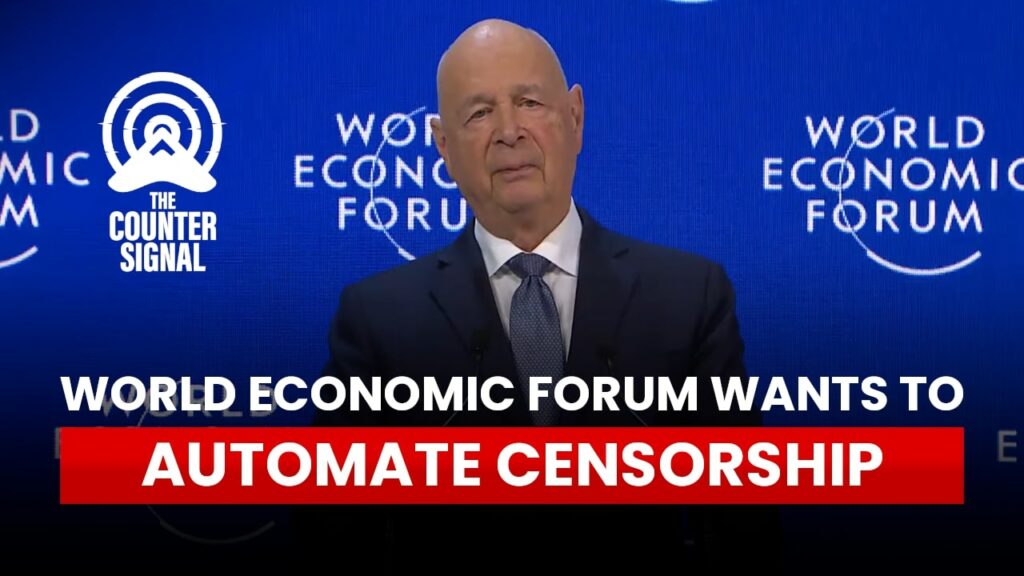 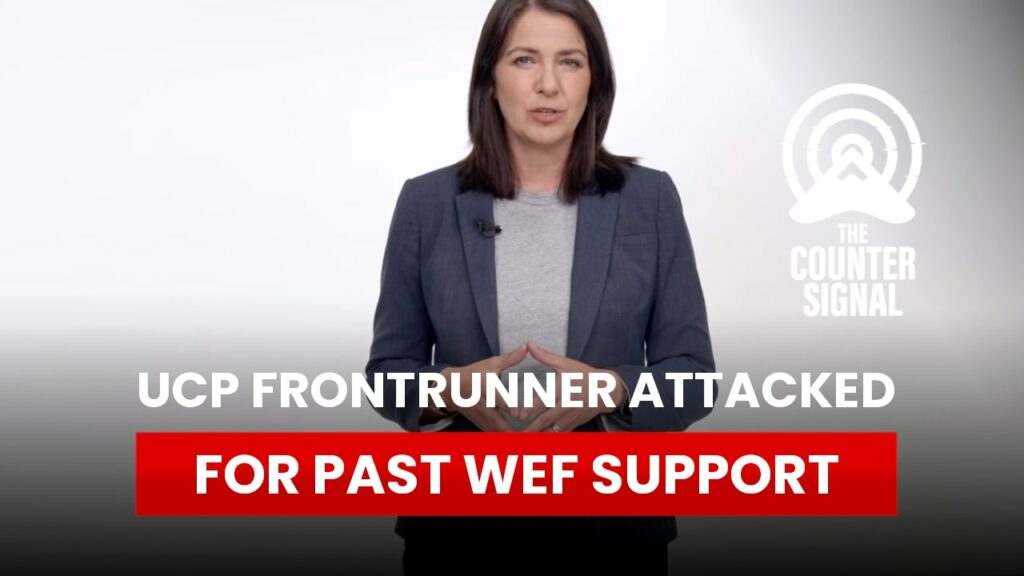 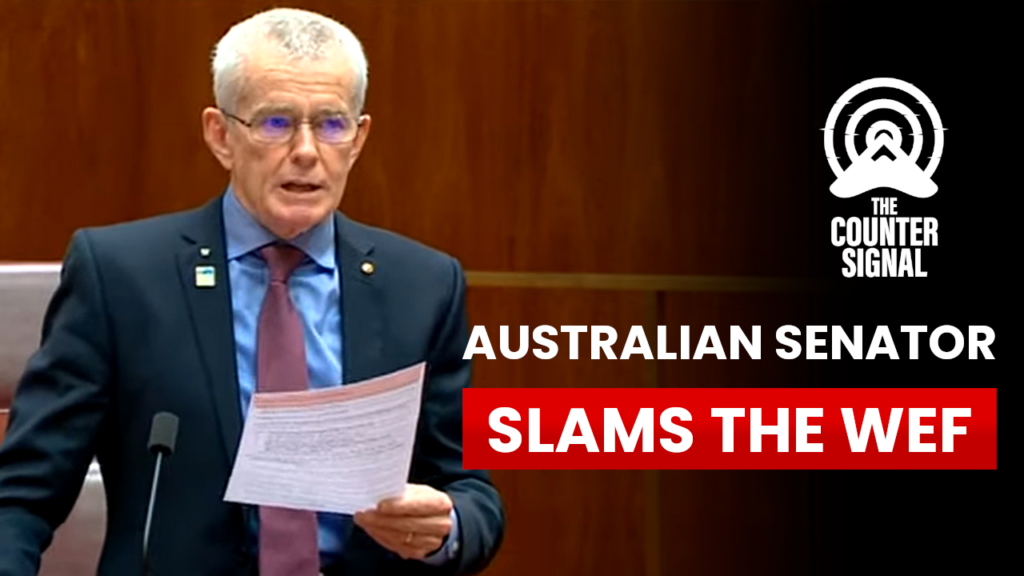 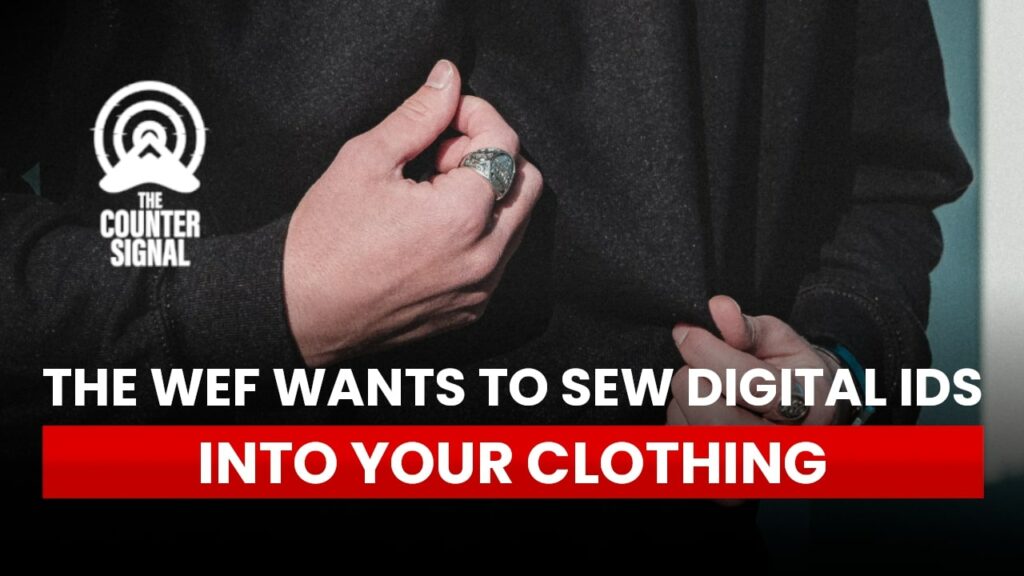