UPDATE: Despite being convicted of criminal assault, the ruling judge decided Yaniv will serve no time in prison. Instead, Yaniv will only have to attend counselling.

At the time, Bexte had been attempting to interview Yaniv regarding two counts of weapons charges related to his brandishing of a stun gun on a Livestream.

“As he left, I approached Yaniv to ask if he would be pleading guilty to the two counts of prohibited weapons charges. Almost immediately, Yaniv flew into a rage and charged at me,” Bexte wrote at the time.

“Yaniv beat the back of my head with a closed fist. I think he had his phone in his hand. Yaniv grabbed my mic as I retreated and tried to get away from him. He kept aggressively approaching me for nearly a minute as Yaniv repeatedly demanded “get away from me!””

During the trial, Yaniv admitted to hating Rebel News and possibly had animosity for Bexte. Nonetheless, Yaniv argued that he slipped and was merely trying to get Bexte’s phone to stop the recording.

However, the video, which the crown prosecutor brought forth, shows an apparent attempt by Yaniv to follow and hit Bexte.

Yaniv also stated that he was attempting to make it to the police, even though the direction he was moving (towards Bexte, who was backing up) was in the opposite direction.

Yaniv also claimed that Bexte remained a threat even as he backed away, clearly attempting to de-escalate the situation.

You can read a full history of the case by clicking here. 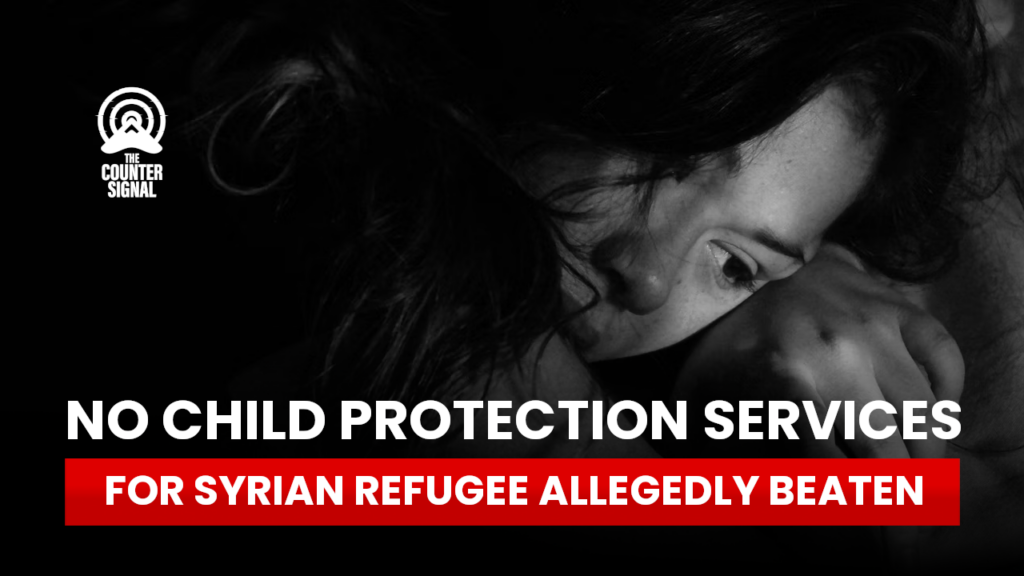 A Syrian refugee father in Nova Scotia brutally beat his daughter as punishment for receiving a text message from a boy.