Arson: A tool for the great reset? At least 16 fires at American food plants in 2022

A surge in food processing plants burning to the ground is becoming too hard to ignore.

At least 16 instances of food plants burning down in America have been reported in 2022 alone — an unusually high amount compared to previous years.

“This is the second time in a week something like this has happened,” Carlson said last week on his show, going on to note that another plant was burnt down earlier. “… What’s going on here?”

“… Industrial accidents happen, of course. But this is a lot.”

“You’ve got some people speculating this might be an intentional way to disrupt the food supply,” Carlson’s guest Jason Rantz said.

Tucker continued, “I just want to nail this down, so our viewers understand. There have been confirmed over a dozen disabling accidents at food plants over the last month.”

Without knowing who or what’s causing this drastic uptick in fires at these plants, all one can do is speculate. Indeed, the cause of all the fires has ranged, but arson hasn’t been ruled out in most cases.

One might also recall all of the acts of arson that have happened to churches throughout the Western World over recent years.

As previously reported by The Counter Signal, at the time, our information showed that there had been a minimum of 58 attacks on Christian and Roman Catholic churches. Of those churches attacked, at least 17 of them have been scorched or burnt to a crisp in suspicious circumstances.

While the churches and food processing plants are almost certainly not connected, the coincidence is shocking: things that stand in the way of the globalist agenda are faced with an abnormally high risk of burning to the ground in the middle of the night. 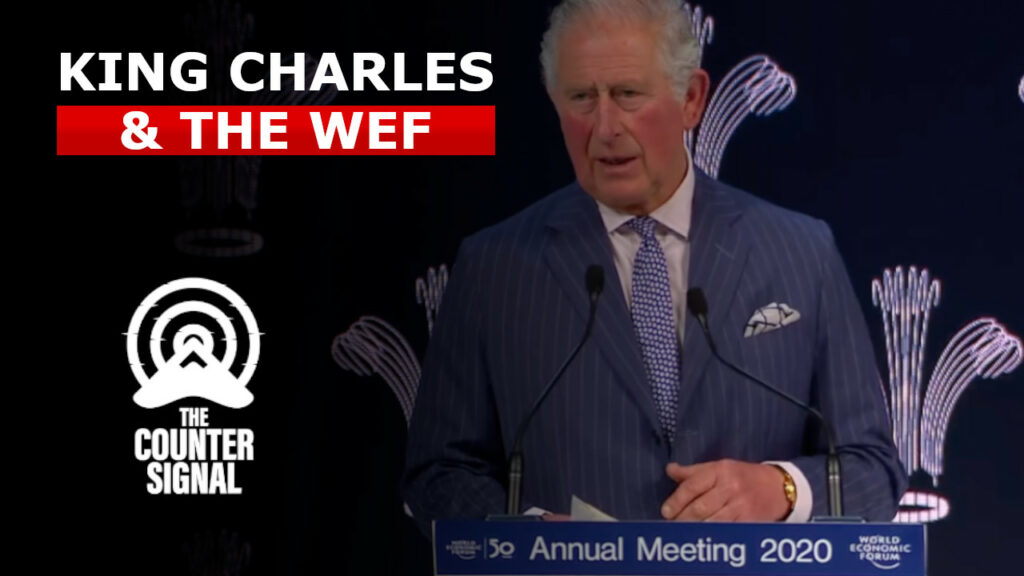 Can King Charles put his WEF past behind him?

Based on comments he made at a 2020 Davos speech, King Charles appears to be a staunch supporter of the WEF Great Reset agenda.

Dutch state broadcasters have come out swinging on behalf of the WEF and are attacking TCS Editor-in-Chief Keean Bexte’s coverage of the Dutch Uprising. 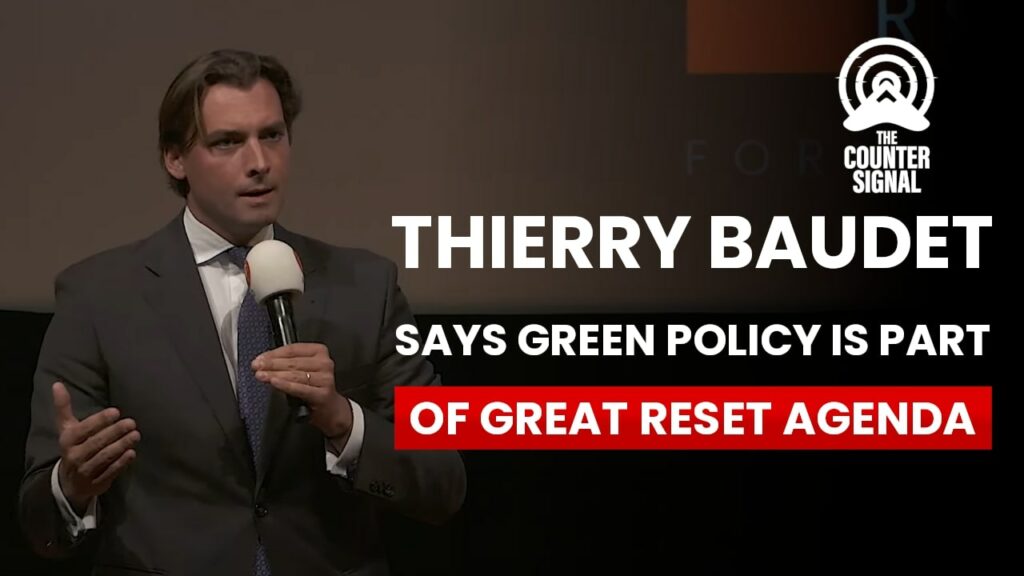 Dutch politician Thierry Baudet says the green policies being protested by farmers are part of the Netherlands’ commitment to the WEF’s Great Reset agenda.

Why is Sri Lanka on the brink of collapse? 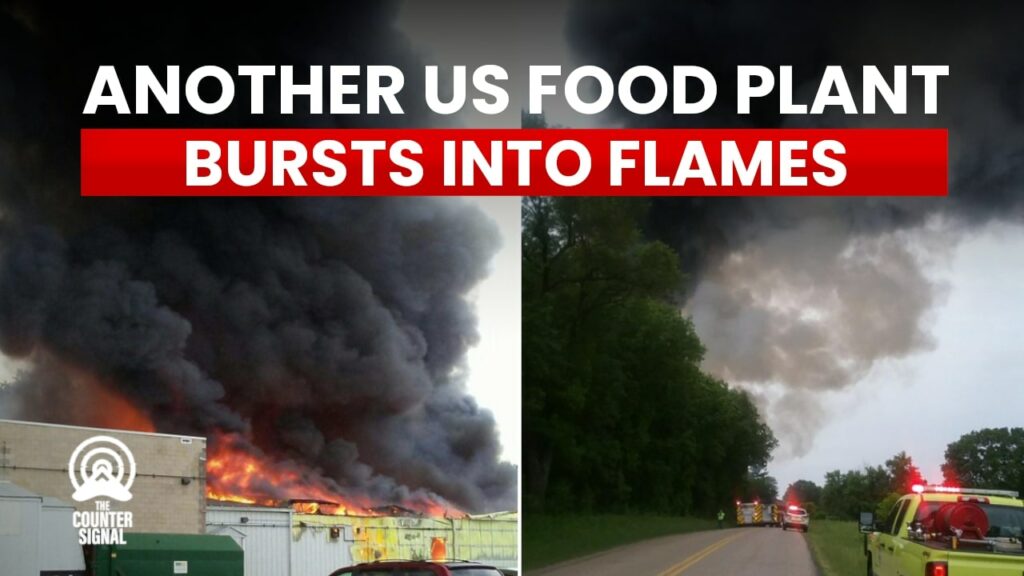 Yet another US food processing plant catches fire 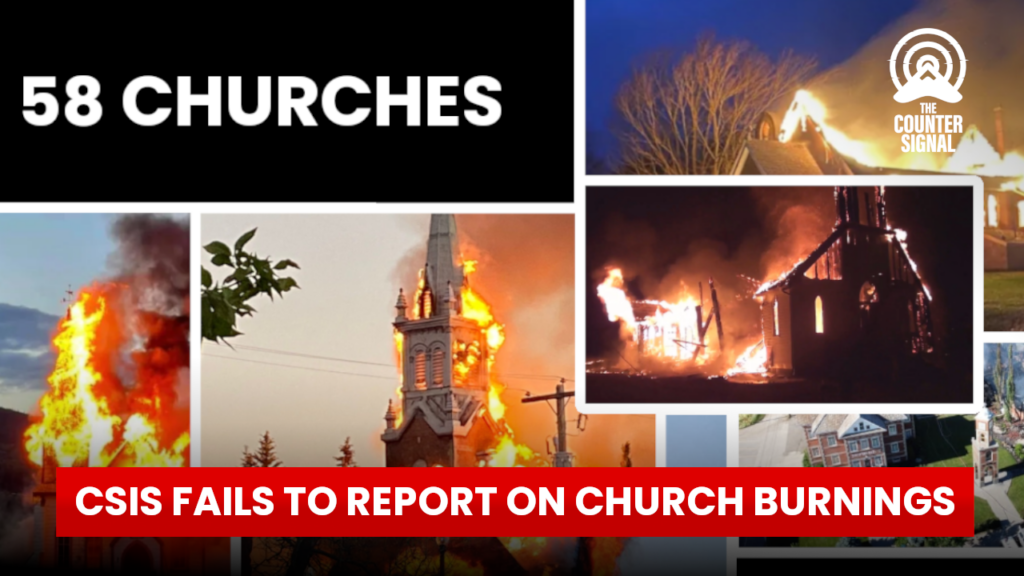 The Canadian Security Intelligence Service failed to mention church burnings even once in their 2021 annual public report, even though the at least 58 church burnings clearly meets the criteria to be considered ideologically motivated violent extremism.