Amid high-ranking Ukrainian corruption scandals, Canada’s Liberal government continues to donate billions of dollars to the European country as its war against Russia nears one year.

Last week, Canadian Minister of National Defence Anita Anand wrote an op-ed in the National Post, essentially pledging unlimited funds for “as long as it takes” for Ukraine to win the war.

“Over the past 12 months, Canada has spent over $5 billion in aid for Ukraine — including arms and military equipment, ammunition and artillery shells, vehicles and training, as well as humanitarian and economic assistance,” Anand said.

This promise followed a pledge of 200 armoured vehicles by the defence minister during her recent surprise visit to Kyiv.

In a related tweet whereby Anand said supporting Ukraine was in Canada’s national interests, a retired 20-year veteran Army sergeant from Saskatoon offered his discontent on the matter.

“When will you start to look after Canadians’ interests? Start to invest in the CAF instead of their military? It IS NOT the right thing to do. You are OUR Minister of National Defense. NOT Ukraine’s.”

Canada’s support comes on the heels of the Ukrainian government confirming the resignation of multiple high-ranking officials amid large-scale corruption allegations.

Over a dozen members from Ukraine’s President Zelenskyy’s Cabinet of Ministers have quit their posts over cases ranging from bribery, embezzlement, and mismanagement of aid funds for the purchase of food and other military supplies.

Moreover, Ukrainian news outlets have ousted officials for splurging on luxury items such as high-end sports cars, mansions, and vacations to sunny destinations abroad while citizens suffer from the war’s perils.

This criticism might not last long, though, given Zelensky passed a new law in January that could permit his government to block media outlets critical of him.

Meanwhile, Zelenskyy continues to tell the world of the “big business” opportunities that exist by donating more funds and weapons.

“We are waiting for Patriots [missiles]. We are looking closely at Abrams [tanks],” he said while speaking to American business participants during a National Association of State Chambers meeting.

“Thousands of such examples are possible! And everyone can become a big business by working with Ukraine,” he added.

With over $5 billion committed thus far, Canada’s involvement in the Russia-Ukraine war has rattled many Canadians, including veterans who have been offered assisted-suicide to alleviate their post-service pain and anguish and getting their bank accounts frozen for being outspoken. 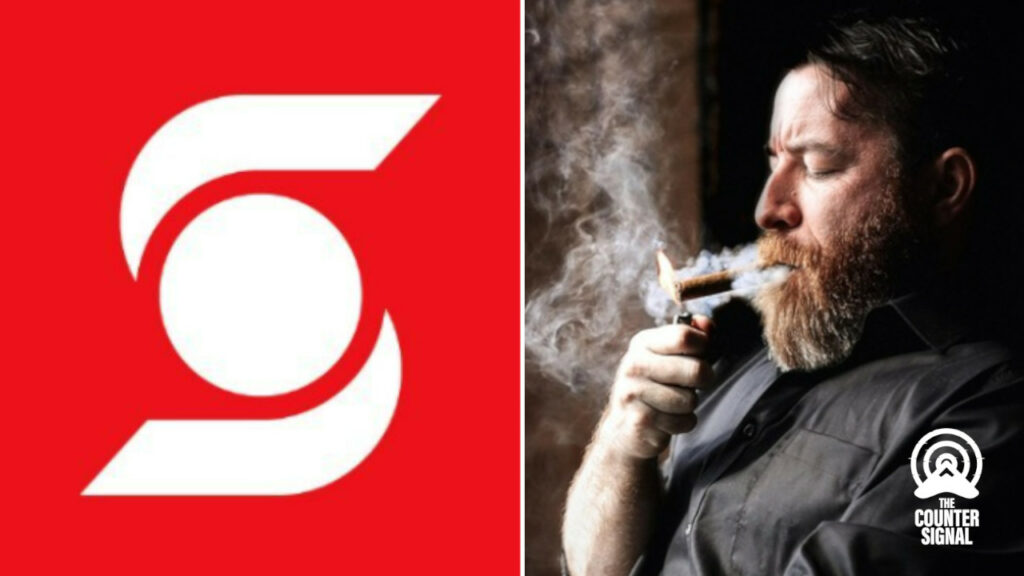 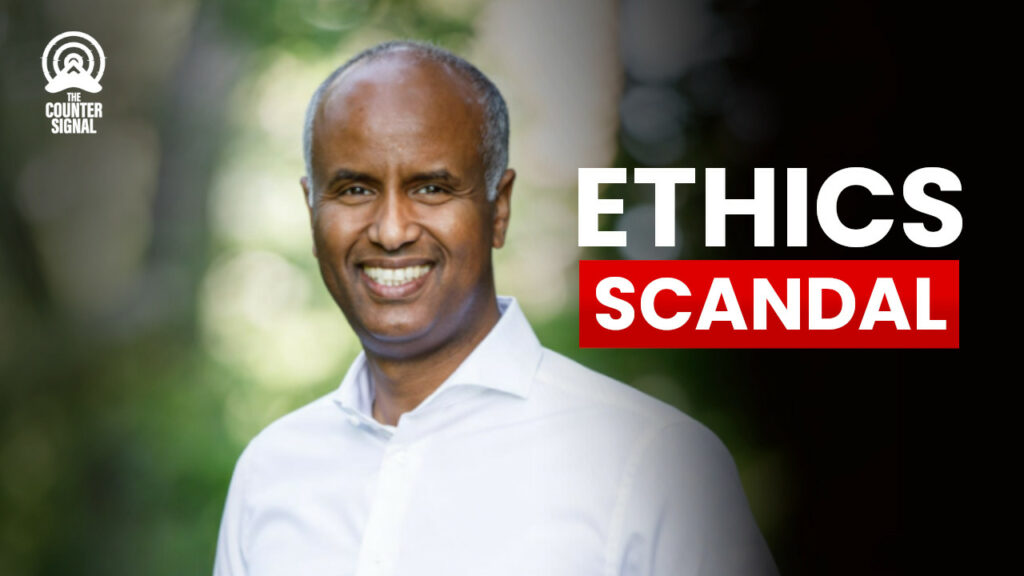