Less than a day after advising it, the CDC has dropped its recommendation to wear a mask as protection against monkeypox, possibly due to backlash on social media.

Yesterday, the CDC raised the alert level to 2, which included additional safety recommendations for travellers — one of which was a mask requirement.

“Wear a mask. Wearing a mask can help protect you from many diseases, including monkeypox,” their website read.

But today, that line has been removed. The other additional recommendations remain, such as washing hands and avoiding touching your face – but the mask line is gone.

No update has been provided yet as to why the CDC made this change, but this may be a response to being mocked on Twitter for recommending masks for a disease that has yet to kill anyone in the West, where the outbreak is occurring.

“The CDC has just raised the Monkeypox alert level to Level 2. They’re now also recommending the use of masks to slow the spread… yes, masks. No, I am not kidding about the masks,” one Twitter user wrote.

Indeed, following their update to the virus threat level, the CDC provided a list of countries with cases and information on transmissibility.

“Cases of monkeypox have been reported in Europe, North America, South America, Africa, Asia, and Australia (see full list of countries below),” their website reads.

Despite this, the CDC has tried to focus on minimizing the stigma of the transmissibility factors, which have so far been linked to the LGBT community and unprotected sex. Yesterday, CDC’s director, Dr. Rochelle Walensky, released a video to inform individuals that the virus is not exclusive to gay and bisexual men.

The USA currently reports a total of 31 cases nationwide, while Canada currently has 81 cases.

Despite this low figure, Canada has already begun vaccinating individuals who want a monkeypox vaccine. However, so far, the Prime Minister has not called monkeypox vaccine refusniks “racists” and “misogynists.” 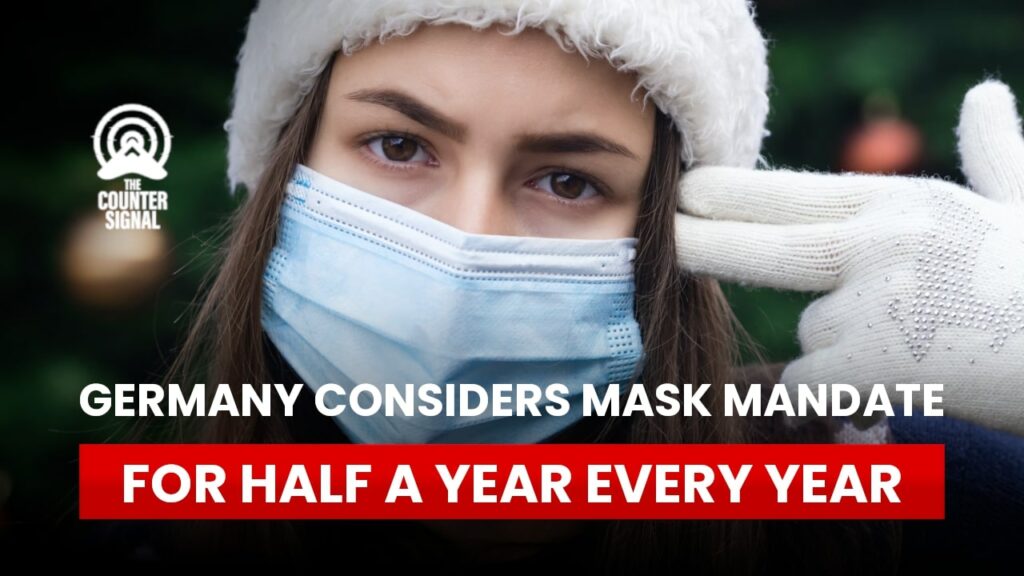 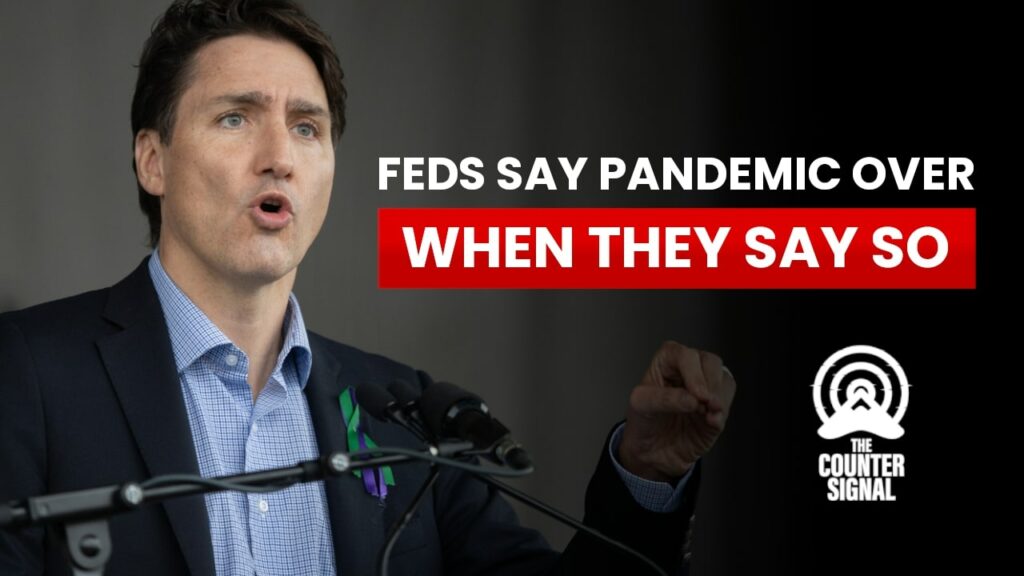 When pressed repeatedly on the target goal for ending mandates, the Public Health Agency of Canada said, “there aren’t any specific numbers.” 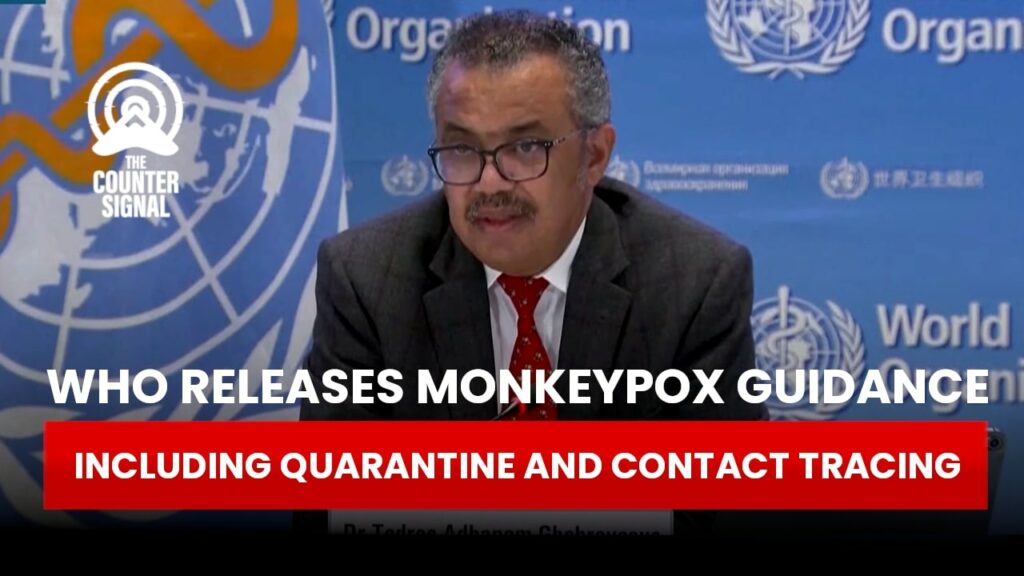