BEXTE: Trudeau’s Debates Commission is losing its mind over my attendance

The Leaders’ Debates Commission (LDC) is collectively losing their minds after being forced to allow independent media like The Counter Signal, Rebel News, and True North to attend leadership debates and even out the coverage.

In a new report released today by the LDC, the Debates Commission says it has a “dilemma” over who it allows to cover the debates. Naturally, they want to disallow non-legacy media organizations, but it isn’t so simple after TCS’s, Rebel News’, and True North’s lawsuits last year.

“It is the Commission’s duty to provide for Canadians a debate environment free from disinformation, manipulation, or conflicts of interest as prohibited by the relevant professional journalist associations,” the Debates Commission writes.

“Regardless, the Commission faces a dilemma: to continue to be responsible for media accreditation at the risk of being overturned by the courts, or approve all accreditation requests regardless of the applicants’ qualifications as professional journalists. This would mean that anybody who claims to be a journalist could be accredited to the debates, regardless of any qualification or a reasonable vetting process.”

“… We have outlined above an issue that will have to be resolved before the next debates. Whether this authority to accredit media properly should rest with the Commission is yet to be determined.”

As many will remember, an emergency court injunction on Rebel News being barred from the debates ultimately overturned the Commission’s decision and opened the floodgates for other independent media to be rightfully approved.

The Commission also tried to bar Keean Bexte and The Counter Signal from covering the 2021 debates. In fact, in a clearly calculated attempt at squashing independent media, Justin Trudeau’s handpicked commissioner of the LDC, David Johnston, didn’t release his decision until one week before the debates, which made mounting a legal defence nearly impossible.

“Under the Order in Council, the overarching objective behind this media accreditation process is to ensure “high journalistic standards,” the decision read.

“In denying the applicant’s accreditation, I have considered that the impacts on the applicant’s freedom of expression are outweighed by the salutary effects of the Commission carrying outs its mandate. I recognize that the applicant will be precluded from asking direct questions to the leaders who participate in the debates.”

“In particular, the Commission has interpreted high journalistic standards to mean that journalists should not have a conflict of interest in the story that they are covering.”

According to the Debates Commission, they deem an organization to have a conflict of interest when it “becomes an actor in the stories it tells, including providing and applying financial and legal assistance to some of its sources to work toward a desired outcome or offering free legal services, crowdfunds to help some individuals in stories hire lawyers, purchases political advertising and launches petitions.”

Indeed, despite the CBC’s coloured history with the truth, as Trudeau’s favourite news outlet, they were approved without a second thought and were not deemed to have a conflict of interest — even though both had sued the Conservative Party.

Mounting a challenge to this decision was extremely difficult due to its last-minute nature. However, after a long process involving several lawyers, our viewers’ continued support, and the court’s decision on Rebel News, we were able to pull it off.

And it’s a good thing we did. Unlike the CBC or other federally funded outlets, The Counter Signal used the opportunity to grill Trudeau and drew attention to the infiltration of the Winnipeg BioLab by the Chinese Communist Party. The documents remain sealed, and the truth of the matter is hidden from the public.

“Mr. Trudeau,” Bexte began, questioning Trudeau at the English language debate, “there has been some speculation that this poorly timed election has been called in part so that you can stop parliament, the former parliament, from procuring documents that they’re constitutionally allowed to have in regards to the Communist Party of China infiltrating the Winnipeg Lab that you are in control of — that you’re responsible for.”

“What are you trying to hide from not just Canadians but the world?”

Trudeau, of course, couldn’t give a straight answer and plunged headfirst into the usual political word salad drivel that could mean anything at any time.

The case began in July 2019, when two Chinese scientists working at the National Microbiology Laboratory were suddenly and without explanation thrown out of the laboratory and stripped of their security clearance.

They were formally fired in January 2020, just as the COVID pandemic reached the West.

It was later revealed that scientists Xiangguo Qiu and her husband, Keding Cheng, may have leaked data to the Chinese Communist Party (CCP) — and specifically to the infamous Wuhan virology lab — as part of a long-term espionage mission in Canada’s only Level 4 laboratory.

This case is significant as Level 4 laboratories handle some of the deadliest diseases known to both animals and man and contain research critical to national security.

Leuprecht believes that the RCMP has not charged the scientists because the government may be covering for more significant security issues, including allies’ roles in the overall investigation.

Opposition leaders subsequently fought this decision, but just when some ground was being made, Trudeau called a snap election, dissolving both government and, effectively, the order to produce the documents.

As mentioned, the documents remain totally covered up. While The Counter Signal couldn’t get a straight answer out of Trudeau, our presence at the debates at least allowed us to draw attention to the case, something that mainstream news outlets had no interest in doing at the time. 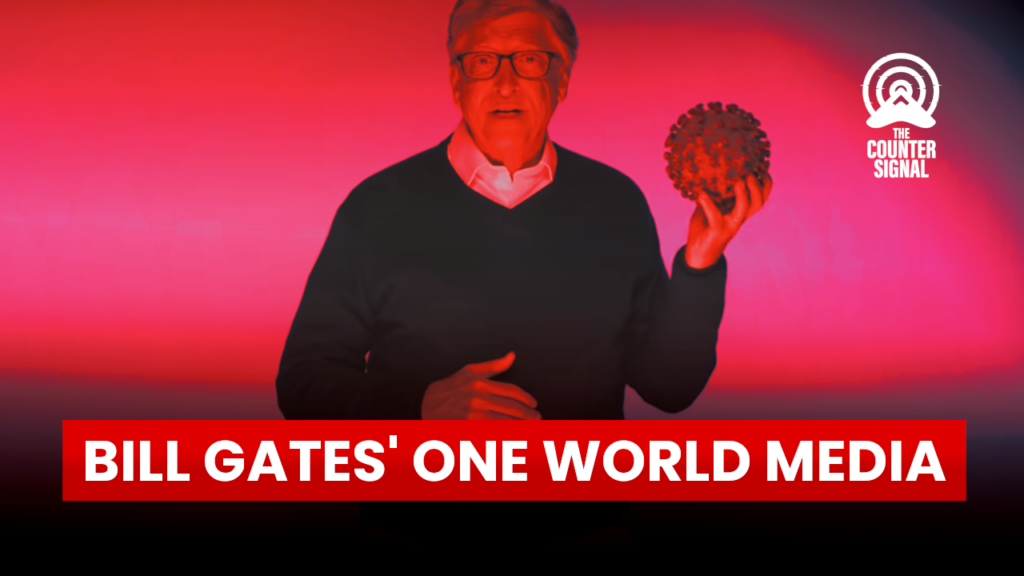 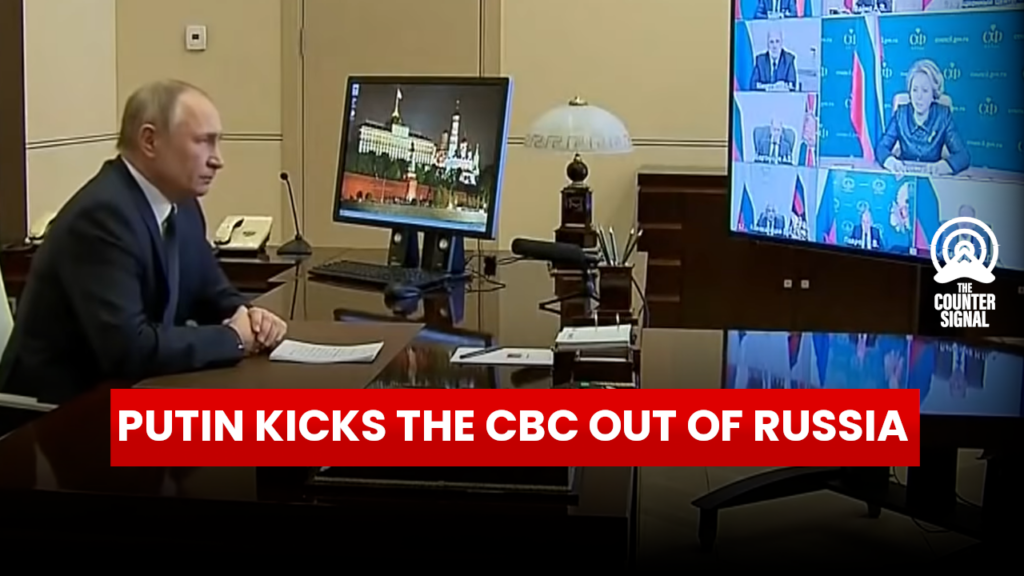 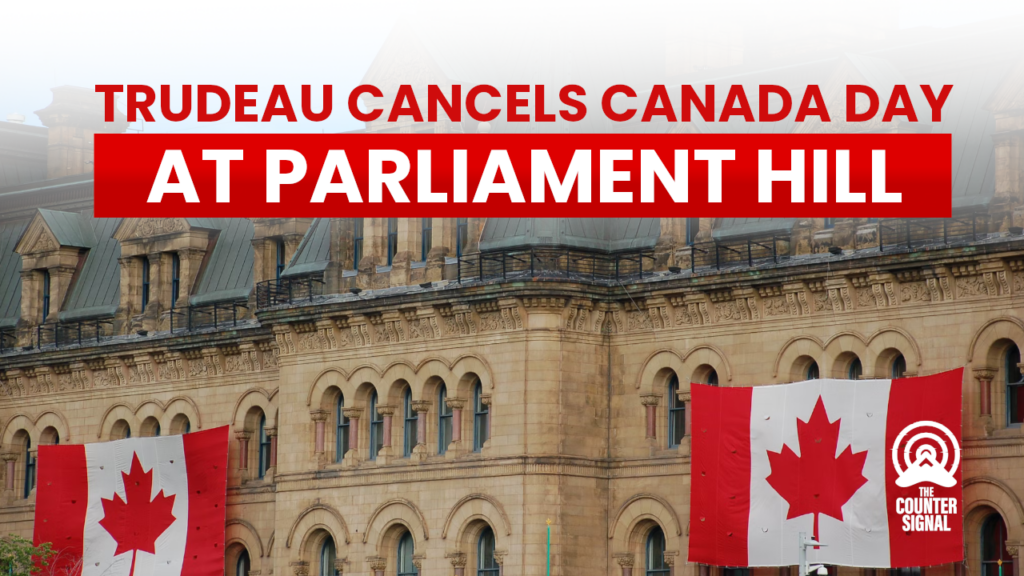