Dutch fishermen have joined the fight against the WEF-inspired climate change policy that will destroy thousands of blue-collar jobs in the Netherlands.

Last month, the EMK (the Dutch fishermen’s union) announced their intention to join the farmers in protest, saying the government’s nitrogen policy will prevent ships from fishing off the coast of Holland.

Videos have now emerged showing several fishing boats collectively attempting to block ports at IJmuiden, Harlingen, while the port of Lauwerszoog was blocked last night along with other exits.

According to the NL Times, earlier today, the fisherman also managed to shut down the ferry service to Texel, with the service stating that “It is wise not to come to the ferry terminal.”

Besides the nitrogen emissions cap, which will utterly decimate the farming and aviation industries, fishermen are demanding the government provides relief for sky-rocketing gas prices that have impacted their businesses.

“If there isn’t concrete support soon, Dutch fishing will be heading for extinction. First, it’s the farmers, and we are next in line. The government used to take care of food security, but not anymore,” said fisherman Robin Dekker in an interview.

“In the short term, the government must simply do what France and Germany are doing – provide fishing with fuel compensation. Europe can do that, so why is minister Staghouwer still hesitating? Does he also want to put us out of business, just like the farmers?”

All-in-all, the Dutch uprising has led to an utter standstill in the Netherlands. Roads have shut down, government buildings have been covered in manure, food distribution centres and borders have been blockaded, and now even ports are closing.

How long the government can hold out before they reverse course is unclear. 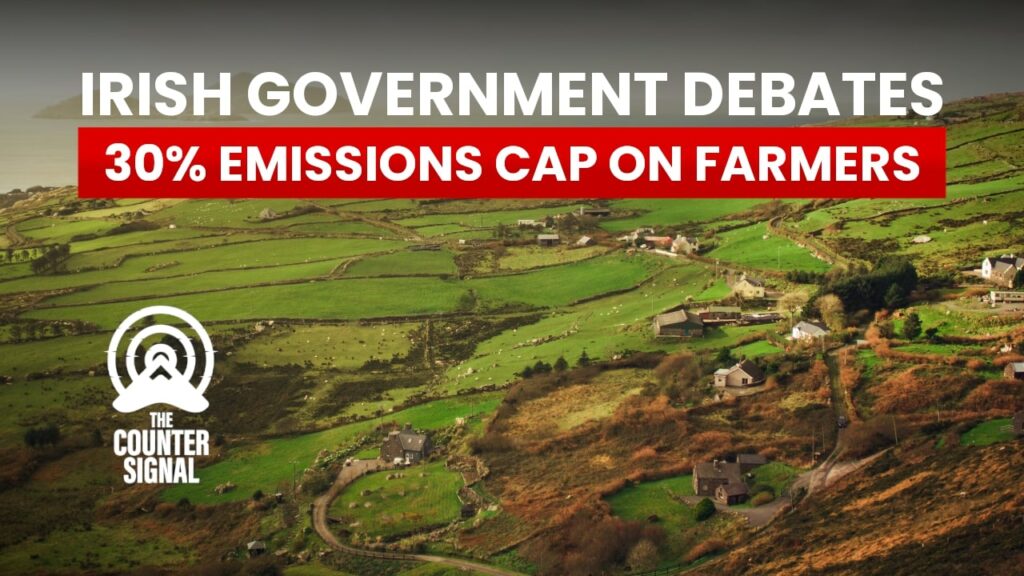