John Roberts of Fox News tweeted a simple question about heart problems post-COVID vaccine, and the responses flooded in by the thousands.

“Question: another out there having chest pain after getting the booster..?” the Fox News co-anchor tweeted.

The tweet has generated over four thousand replies to date, with many users affirming their own health problems related to their COVID vaccine or a family member who suffered or died shortly after receiving one.

The comments are tragic, to put it mildly.

Roberts has been caught up in COVID controversies a few times before this tweet.

Last summer, while on-air, he promoted COVID vaccines to his viewers.

But in the Fall of last year, Roberts appeared to have changed his tone and questioned the efficacy of vaccines after a COVID-vaccinated Colon Powell died from COVID.

Roberts subsequently received backlash from media personalities and even a medical expert on Fox News. He ended up deleting his tweet and reassured everyone that he was pro-vaccine.

“I deleted my tweet about the tragic death of Colin Powell because many people interpreted it as anti-vax. It was not,” he said.

“I plan to get a booster as soon as possible.”

Fast forward to May of 2022, and Roberts is, at the very least, humouring the possibility that the vaccine may be related to chest pain and other heart-related issues. However, it’s not clear if this means that he also experienced chest pain following his booster.

And the tides seem to be turning for more than just Roberts.

As previously reported by The Counter Signal, doctors acknowledged last Fall that heart issues had risen but were unsure of the cause. Since then, though, a massive study of 23.1 million Nordic people found that mRNA vaccinations led to an increased risk of myocarditis or pericarditis, especially for young males. 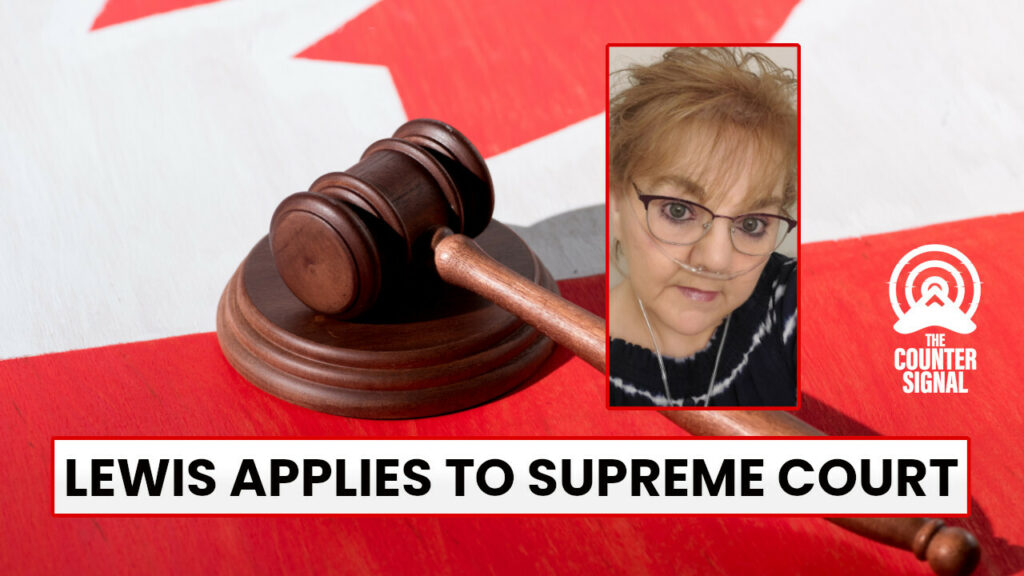