At 60 years old, this means that it’s entirely possible that Maxwell could die while in prison.

However, according to the New York Times, federal prosecutors in Manhattan had asked that Maxwell be imprisoned for up to a decade longer.

“Judge Nathan, while preparing to deliver her sentence, said that “Ms. Maxwell directly and repeatedly and over the course of many years participated in a horrific scheme” to traffic and abuse girls,” reports the NYT.

“The judge added that “Ms. Maxwell worked with Epstein to select young victims who were vulnerable” and played a “pivotal” role in facilitating abuse.”

Like Epstein was while imprisoned, Maxwell is now on suicide watch — which many believe signifies that she will be killed like her late lover. Allegedly, this comes after Maxwell claimed that jail staff threatened her safety.

As previously reported by The Counter Signal, the first of Ghislaine Maxwell’s many accusers took the stand and was cross-examined by Maxwell’s lawyers in December 2021.

Under the pseudonym “Jane,” the accuser alleged that Maxwell lured her into convicted pedophile Jeffrey Epstein’s sex trafficking network of primarily underage girls when she was just 14, suggesting Epstein’s operation was mostly made possible through Maxwell.

“Did there come a time in your life when you had sexual contact with Jeffrey Epstein,” prosecutor Alison More asked.

Jane said that she had, and Moe proceeded to ask her the age when such activity began.

“Did that happen once or more than once when you were 14 years old,” Moe asked.

“Was there ever anyone else in the room?”

“Who was most frequently in the room when you had sexual contact with Jeffrey Epstein when you were 14 years old?”

According to the testimony of Pilot Lawrence Visoski, Maxwell served as Epstein’s “number two” in an extensive sex trafficking network that gave the world’s elites access to underage girls, likely for the purpose of creating blackmail material to manipulate world affairs.

“Ms. Maxwell was number two. Mr. Epstein was a big number one,” Visoski told jurors. “She was the one that pretty much handled most of the finance, my expenses, spending in the office.” 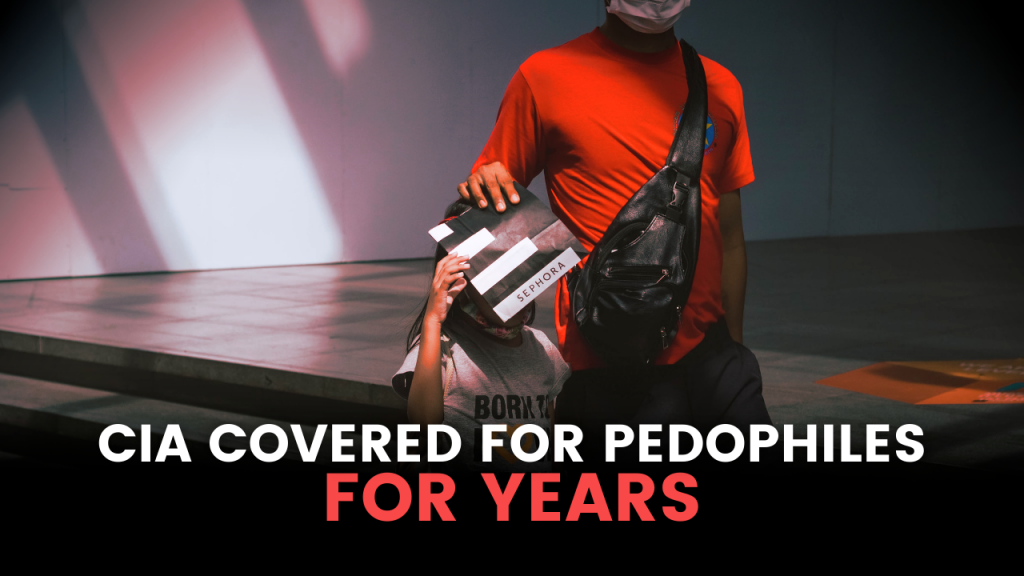 The Central Intelligence Agency (CIA) covered up child sex crimes committed by its agents and used the excuse of protecting national security to let the pedophiles it employed off the hook. 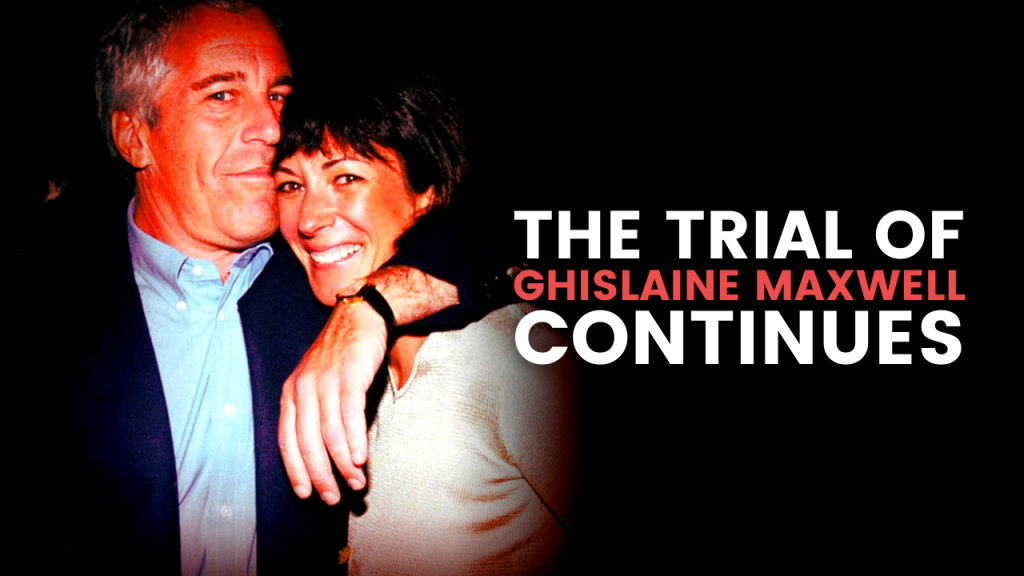 The first of Ghislaine Maxwell’s many accusers has taken the stand and is being cross-examined by the defendant’s lawyers as part of one of the most critical trials regarding international sex trafficking to date.